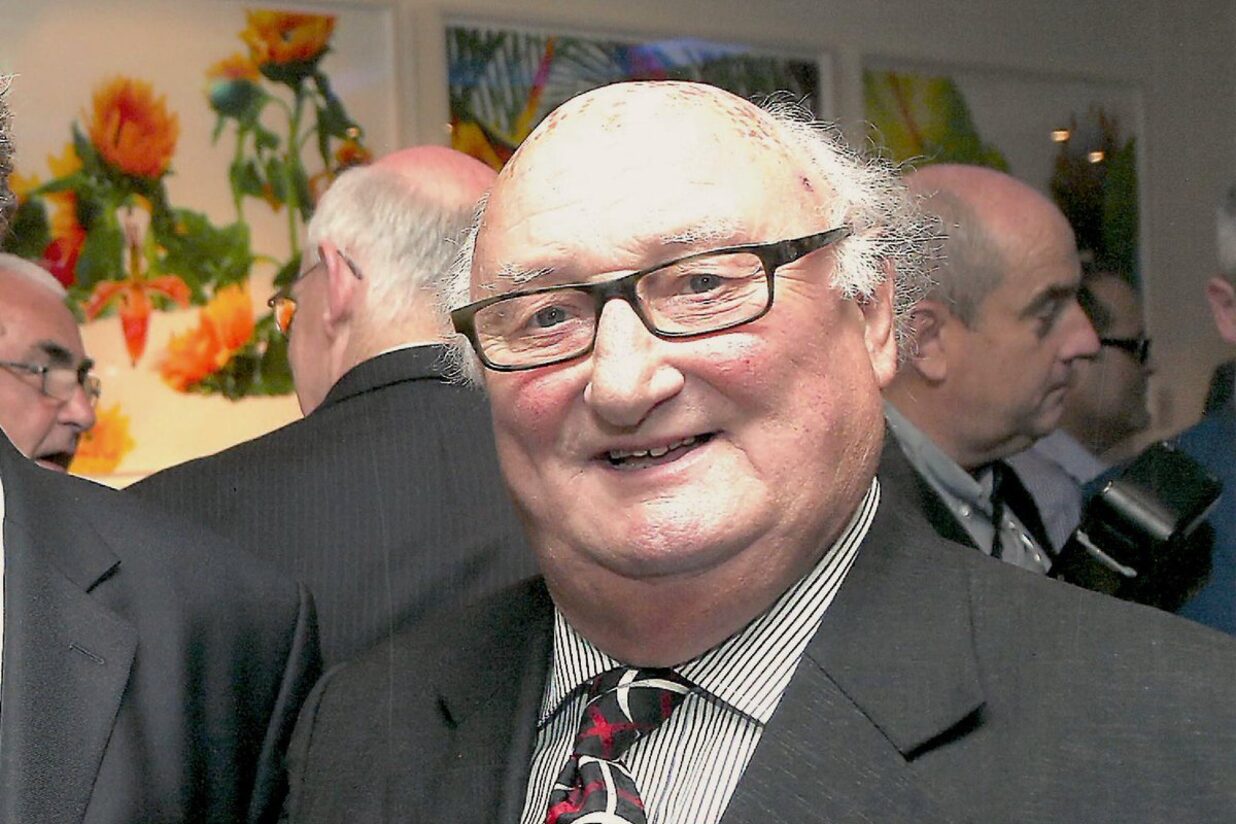 It is with immense sadness that the club can confirm the death of Paddy Cowan, long-time London Irish supporter and the owner and publisher of The Irish World.

“The Irish World and London Irish have always had a very close relationship and that is mainly down to Paddy. I have known him for over 50 years and know that he will be missed by so many people.”

London Irish would like to pass on the club’s condolences to Sadie, all the Cowan family and everyone at The Irish World.