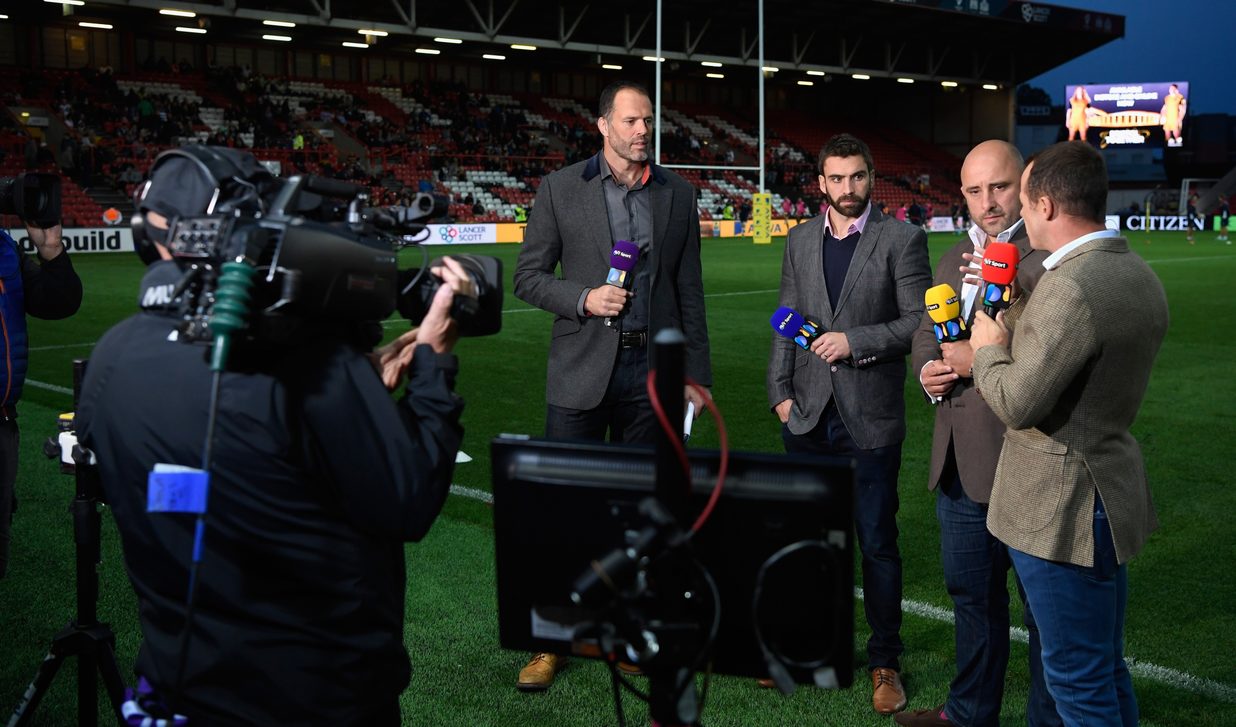 BT Sport has secured the rights to screen the European Rugby Champions Cup and Challenge Cup in the United Kingdom and Ireland for the four-year cycle until summer 2022 as the competitions move to one pay-TV broadcaster from the 2018/19 season.

EPCR has also reserved the rights for free-to-air coverage in the UK and Ireland, allowing EPCR to meet its key objective of taking its matches to a larger audience and will take those rights to market at a later date.

It comes after a boost in revenue was announced in France for the same period, with an option for increased free-to-air coverage.

EPCR CEO Vincent Gaillard said: “The interest that we have seen through the tender process shows how the tournaments continue to go from strength-to-strength.

Having one premium pay-television broadcaster in BT Sport will simplify the viewing experience for those fans and coverage on free-to-air television will give greater exposure to our outstanding rugby experiences.”

Andy Haworth, BT’s managing director of content and strategy, said: “BT Sport is now the home of elite European rugby, as well as the home of Premiership Rugby.

“We’re proud to have won the live rights for these fantastic competitions. We’re extremely passionate about our rugby coverage and will continue to work hard to grow the profile of the sport.”

One season remains on the existing deal with both BT Sport and Sky Sports sharing the rights to broadcast the competitions. EPCR would like to thank its broadcast partners for both their support and the quality of their coverage and look forward to another exciting season of European professional club rugby.