Ollie Hasell-Collins named in side to play Wales U20 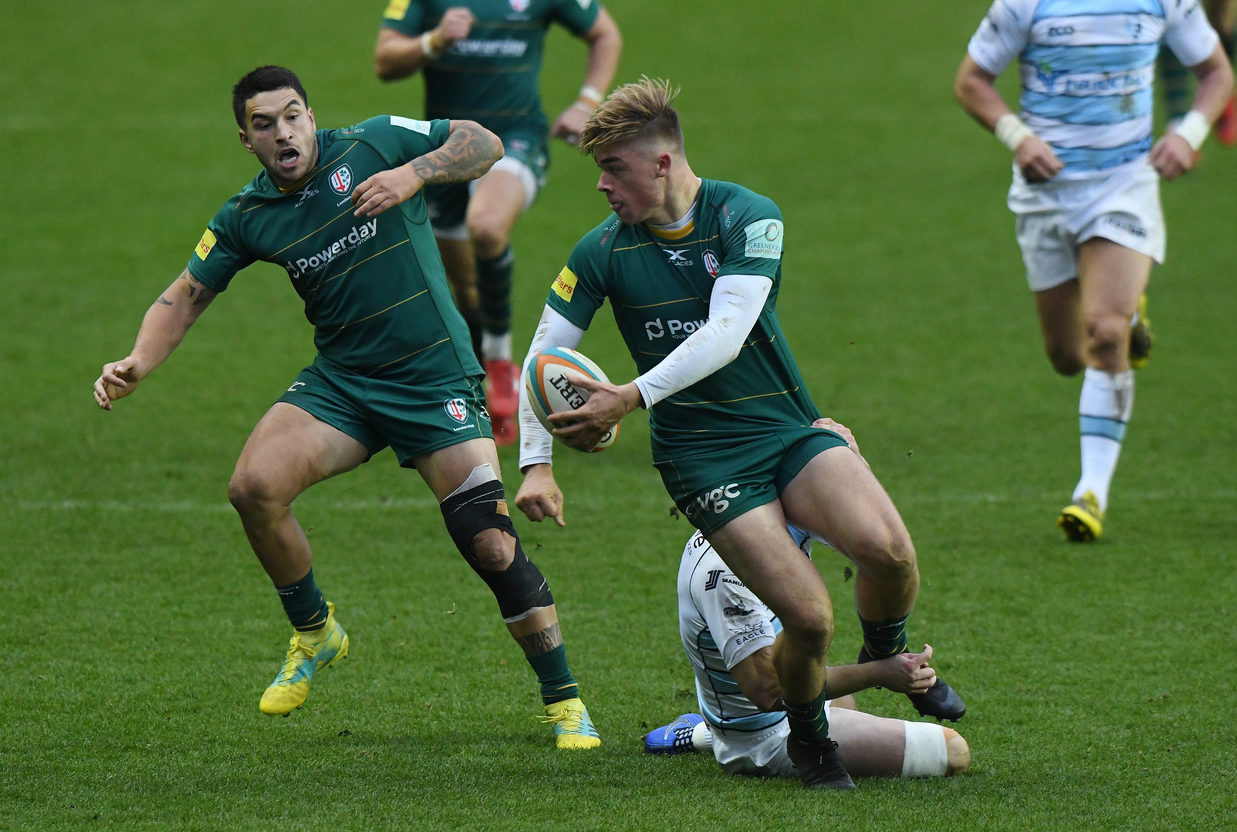 London Irish's Ollie Hassell-Collins has been named in the England U20s side to play Wales in the fifth-place play off at the World Rugby U20 Championship tomorrow in Rosario, Argentina (kick-off 2.30pm BST, live on S4C/World Rugby platforms).

Head coach Steve Bates has made three changes which sees James Kenny named at loosehead prop while Tom Willis comes in at number eight. In the backline Luke James is picked at inside centre.

Fraser Dingwall will again captain the side in England’s final match of the Championship.

Despite pool victories over Italy and Australia, England didn’t progress to the top four of the Championship, having lost their opening game against Ireland.

Bates' side were instead left to compete for fifth place, later defeating Ireland in the semi-final to set up a clash with Wales.

Steve Bates said: “This match is extremely important for us as a team.

"For personal pride and making sure we finish the tournament in a positive way. As a group this is our last as a team, so it’s an opportunity to finish on a high, having won four out of five fixtures. The team will be excited to play against a very good Wales team.

“For the majority of the players this will be their final game in the pathway and I hope they’ve all enjoyed the experience. They have all bonded as a group, I hope they will remember this experience very fondly and finish with a positive win against Wales.”

England U20 fixtures and results