Ojo to captain Exiles against Agen 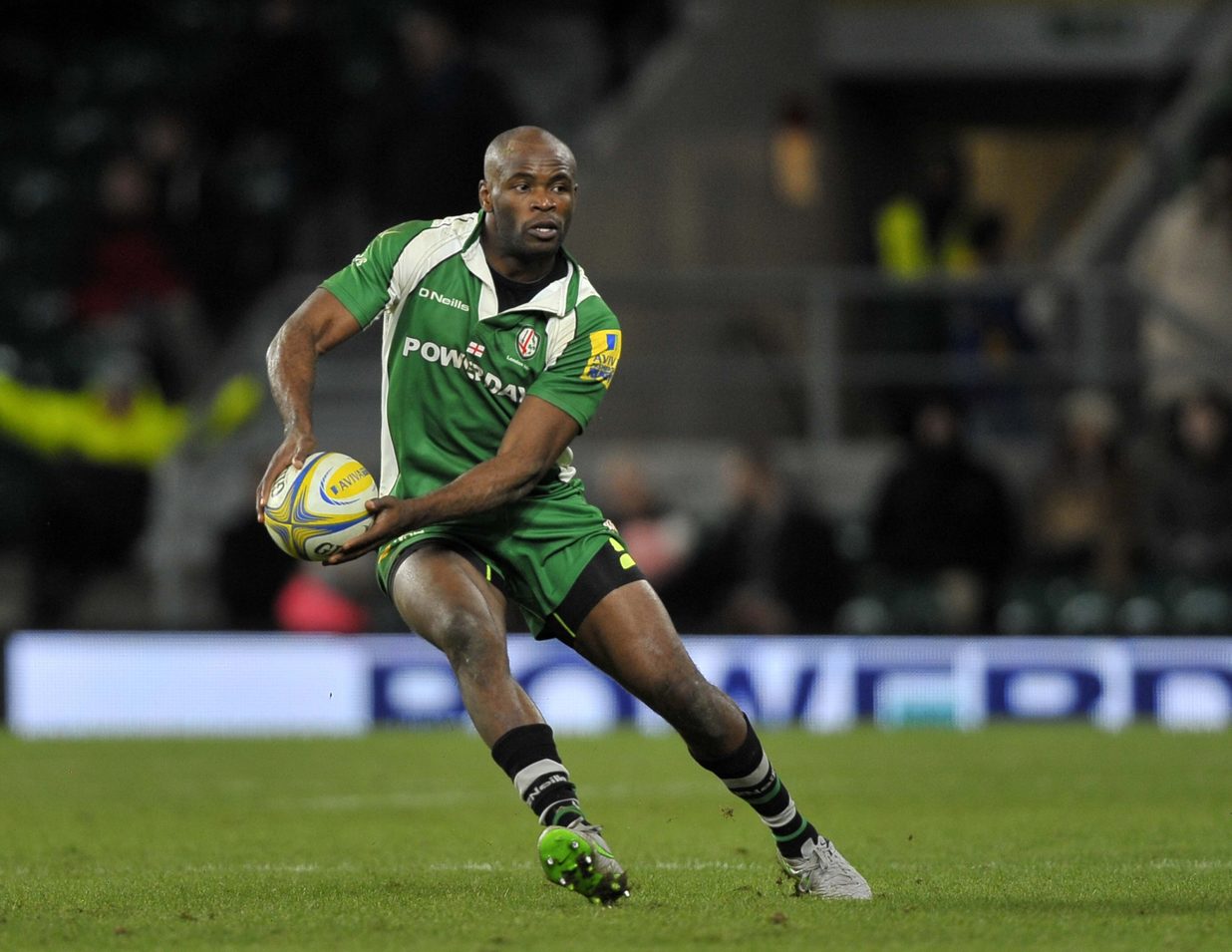 The Exiles ran out comfortable winners when the two sides met at the Madejski Stadium in November and will need to replicate that performance if they are to keep their hopes of quarter final qualification alive.

Tom Smallbone, Tom Cruse and Leo Halavatau all start together in the front row with Ollie Curry and David Sisi partnering in the second row. Luke Narraway, Conor Gilsenan and Tom Guest are named in the back row.

Scott Steele and Shane Gergahty are the half backs with Dominic Waldouck and Fergus Mulchrone in the centre. Ojo is joined in the back three by Tom Fowlie and Theo Brophy Clews.

London Irish Head Coach, Tom Coventry said: “We were disappointed not to get the win last weekend, so tomorrow’s match against Agen gives the players an opportunity to finish the group stages strongly. There is still a slim chance of quarter final qualification so we will need to put in a performance to give ourselves every chance and hope other results go our way.”