Ojo set to become most capped Exile of all time 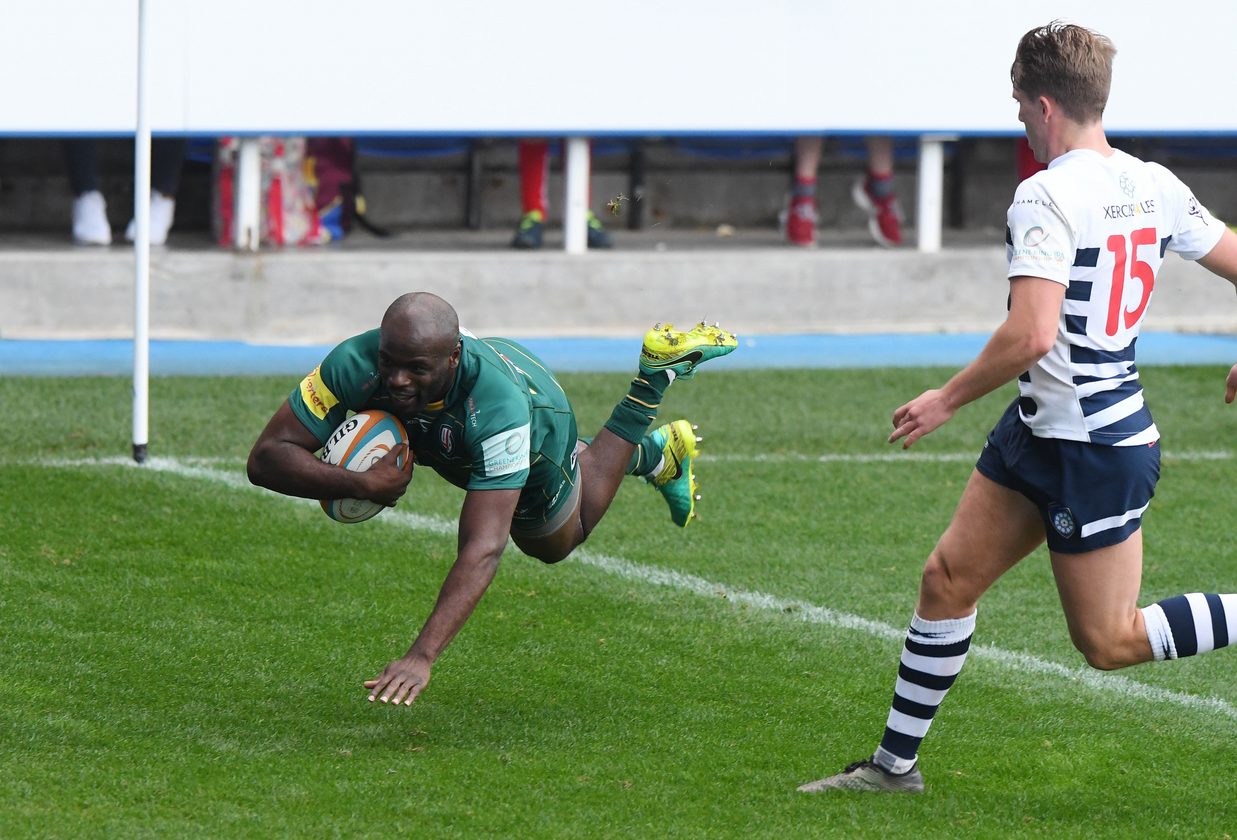 Legend is a word used loosely in the world of sport, but Topsy Ojo is a man befitting of such a superlative as he gets set to become London Irish’s most capped player of all time.

The record has changed hands three times in the last year, with Ojo topping the appearance charts until injury curtailed his campaign in November 2017. Now the one club man is on the brink of overtaking David Paice to make his 291st appearance for the Exiles, an honour which Ojo is immensely proud of.

“I’m really proud and it will definitely be something that I will look back on with pride when I eventually finish playing,” said Ojo.

“I’m looking forward to the game this weekend and it will be really nice for my kids to run out with me and enjoy the occasion. It’s a big game too, so the whole occasion is set up nicely.”

Asked whether he has had any banter with Paice in recent weeks, Ojo added: “He’s been very quiet! I spoke to him over the summer to see how he was getting on with his new life over in Australia and he’s doing alright.”

Ojo bagged himself a try during the Exiles’ emphatic 72-5 rout of Yorkshire Carnegie just over a week ago, his score coming on the same day that he equalled Paice’s appearance record.

The England capped flyer is hoping to add to his tally of tries against Cornish Pirates this Saturday, a side that have already underlined their promotion-chasing credentials this term.

“If I can replicate what I did against Yorkshire that would be even better,” said Ojo.

Receiving messages of support from rugby luminaries such as BT Sport commentator Nick Mullins as well as former teammates, Ojo says he has been blown away by their kind words.

“That’s really the bit that makes it hit home,” he said.

“Social media is great for that - I have received a lot of well wishes and congratulations, and it’s only when you see all that, that you think ‘wow maybe I have made some sort of impact’, which is really nice.”

You can read the full interview in this Saturday's match day programme, priced at £3.

Our next home game is against Cornish Pirates on Saturday 27 October (kick-off 3pm). Tickets are available by calling 0118 968 1016 or visit ticketing.londonirish.net.