Ojo named on the wing for farewell Madejski Stadium appearance 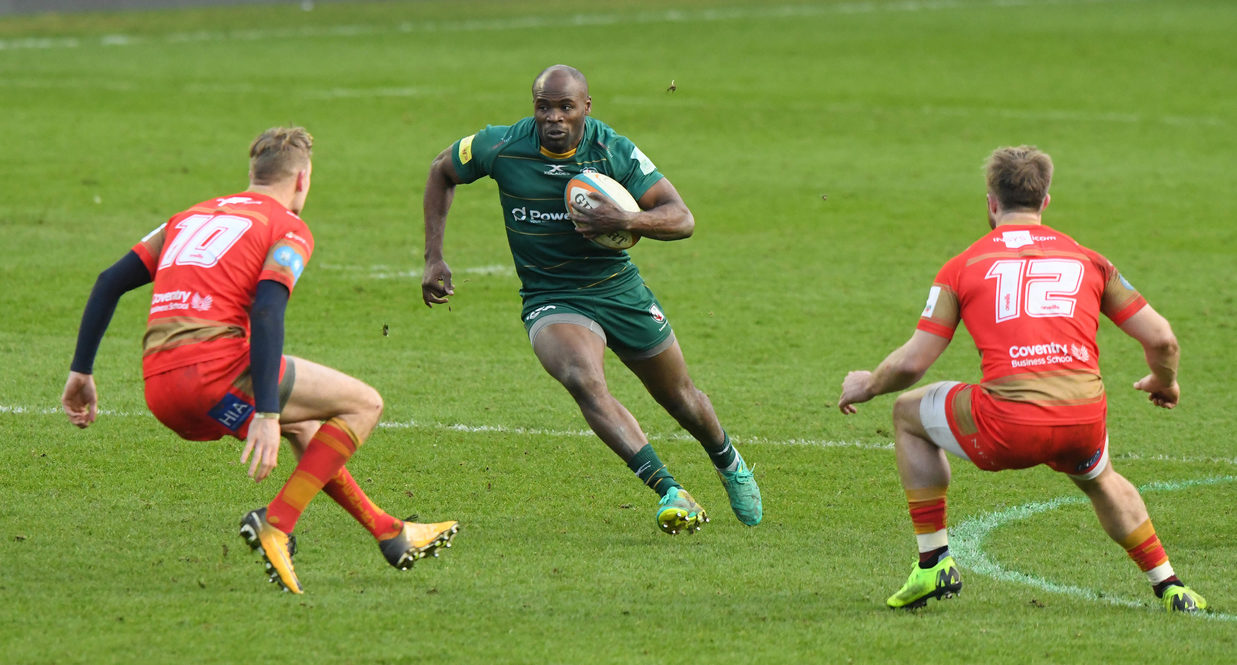 Ojo, who will be making his 301st appearance, starts in a back three alongside Matt Williams and Alivereti Veitokani. Fergus Mulchrone captains the side at inside centre with Brendan Macken outside of him. Jacob Atkins starts at fly-half with Brendan McKibbin named at scrum-half.

Motu Matu’u makes his return from injury to start at hooker with Harry Elrington and Pat Cilliers lining up at loosehead and tighthead prop respectively. Barney Maddison and Teofilo Paulo partner in the second row with Albert Tuisue, Conor Gilsenan and Matt Rogerson in the back row.

Manasa Saulo and Sebastian de Chaves are named among the replacements.