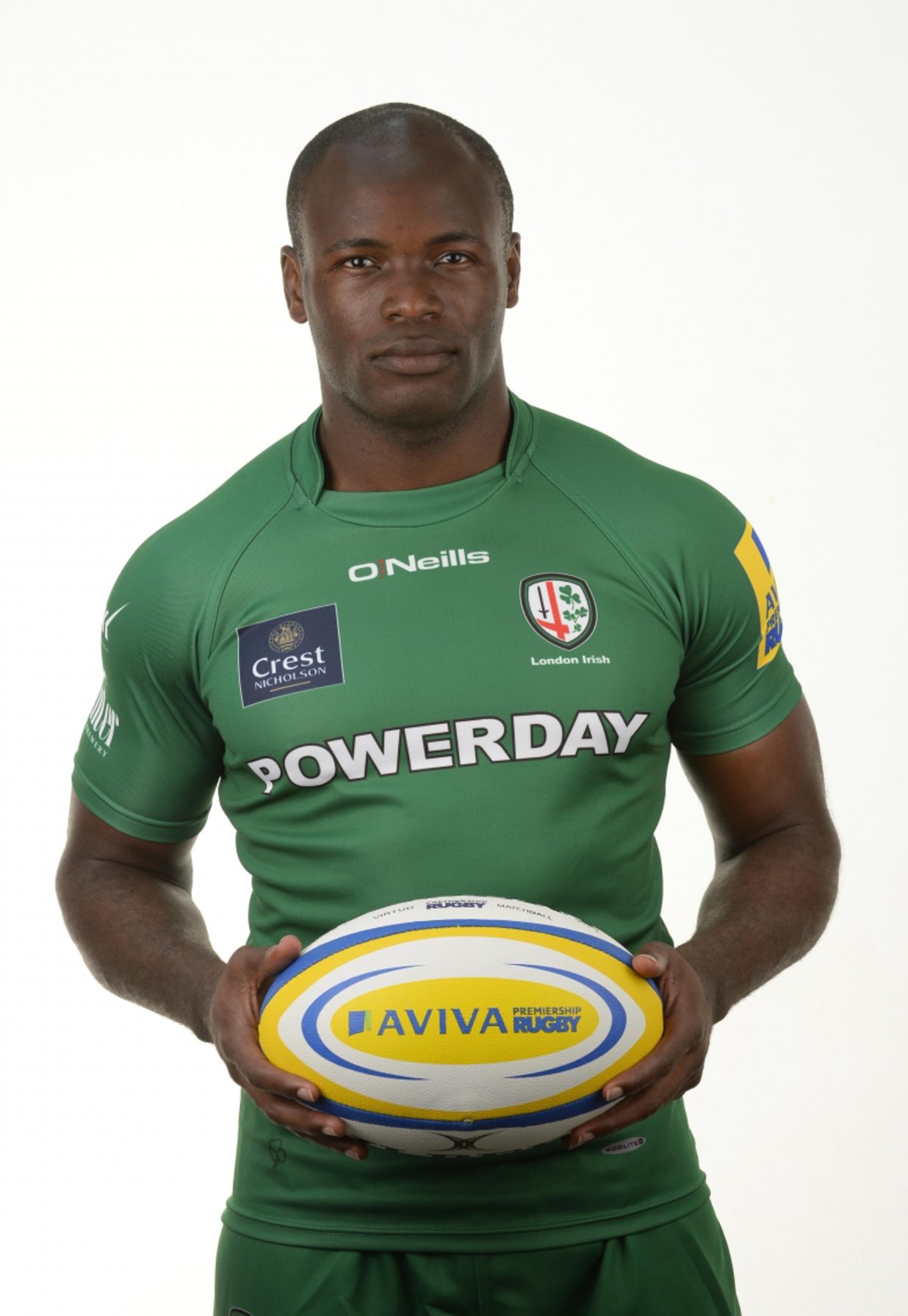 The Exiles’ first Premiership game was back on August 23rd 1997 when they played Richmond at the Athletic Ground in front of 4,779 people. That day it was Richmond who came out on top, wining 32 – 12.

That game marked the start of an incredible journey for London Irish, and one player who has played a key part in that journey it is the Club’s all time top try scorer, Topsy Ojo.

Ojo, who in his 12th season, joining the Club in 2003 and has been there for some London Irish’s best moments.

“The match away at Wasps in 2006 really stands out for me,” he says. “That day we made a real statement.

“The Wasps team at the time was a very formidable side and we really grew after that result.

“It was our break through season, we changed how we play, and in that game it all came to life.

“We played some great rugby, I got across the line twice as well which always helps!

“You could see in our reaction afterwards, too, how big that game was for us. The guys were chuffed to bits, obviously with the result but more so I think with the performance.

“To go away to any ground and play that well and get the result is very special so that game certainly stands out.

“The semi-final at Quins, and the final in 2009 really stand out too,” he continued. “Obviously we fell just short but again to be part of those big occasions is something you really remember.

“Bath away in 2005 also, the away games do tend to stand out more for me because it is always tough to go to those sorts of places and win.

“I picked up a try then too but more importantly we went there to play a tough side and got the win so it was very special and it was a period when teams really started to notice us.

“We changed our culture, our style of play and we were putting tries past everyone.

“We need to pick ourselves up from the disappoint of last week,” said Ojo turning his attention to the challenge this weekend following London Irish’s defeat to Edinburgh in the Challenge Cup quarter final.

“It is good to have another game straight away as it gives us an opportunity to express ourselves and we hope to play in a similar vein in that we played some really good attacking rugby last week.

“Obviously we need to get the ball over the line this time and with Sale fighting for a top six, potentially top four spot it will be a big game. They are really playing well at the moment, but we are all looking forward to getting back out on the pitch and really showing what we are all about.”

This weekend’s game marks London Irish’s penultimate home match of the season. They face two trips to the West Country, with away matches against Bath and Gloucester respectively, before welcoming Wasps to the Madejski for the final game of the season on Saturday 16th May.