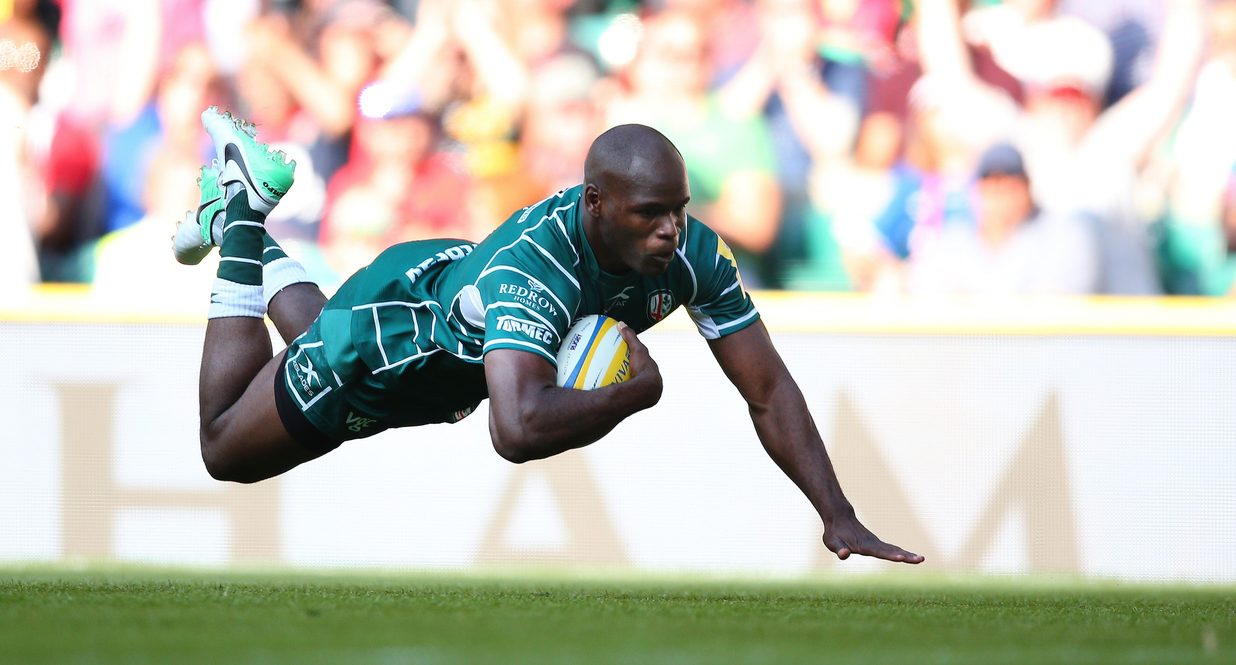 Ojo, 32, who crossed for a try of the season contender during the London Double Header victory over Harlequins, is keen for his side to build on their winning start.

“To start the season in such a positive manner is fantastic,” said the London-born wing.

“We have to continue to earn the respect of the other teams in the Premiership and we know it’s a very long season with 21 more rounds to come.

“We go to the champions this weekend, which will be a huge test, but we go there feeling confident.”

Looking ahead at the Exiles’ Premiership credentials, Ojo added: “We have high hopes for ourselves this year.

“We have our own belief and we’ll see where we are come the end of the season.”