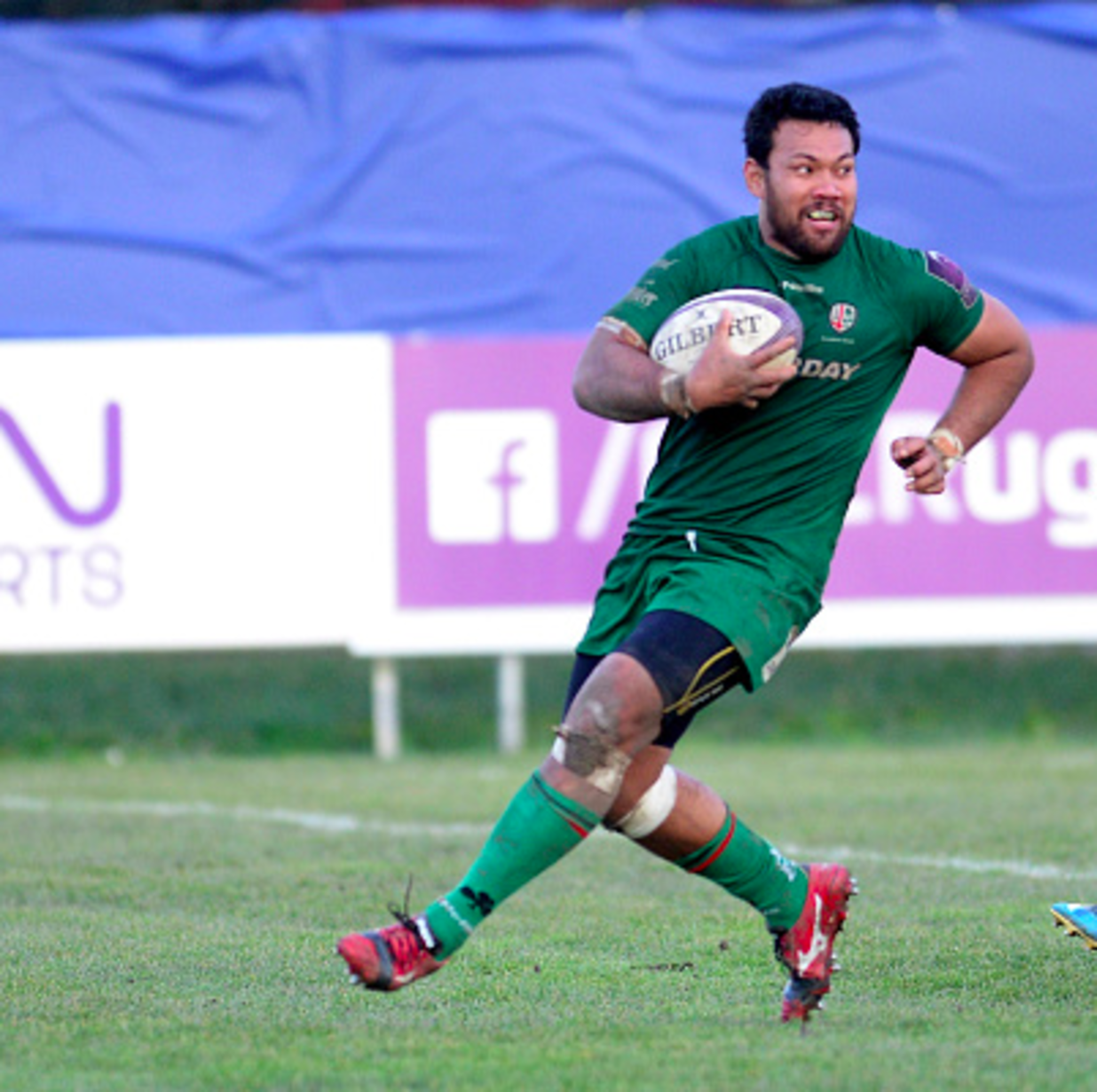 London Irish flanker, Ofisa Treviranus, has been named as Samoa captain for the Rugby World Cup in September and his first match in charge will be next week’s one-off test against New Zealand.

Treviranus said, ‘It’s always an honour to represent Samoa, but it is something very special when you are asked to captain your team.’

Ofisa embarks on his second Rugby World Cup campaign with Samoa this year. The physical Flanker has made a great impact on the field, with 67 appearances for Irish and 7 tries since pulling on the green jersey in 2011.

Samoa coach Stephen Betham said Treviranus was the obvious choice to lead the side.

‘Ofisa is a strong force in the Samoa environment and he has the respect of the players on and off the field’. – Betham said.