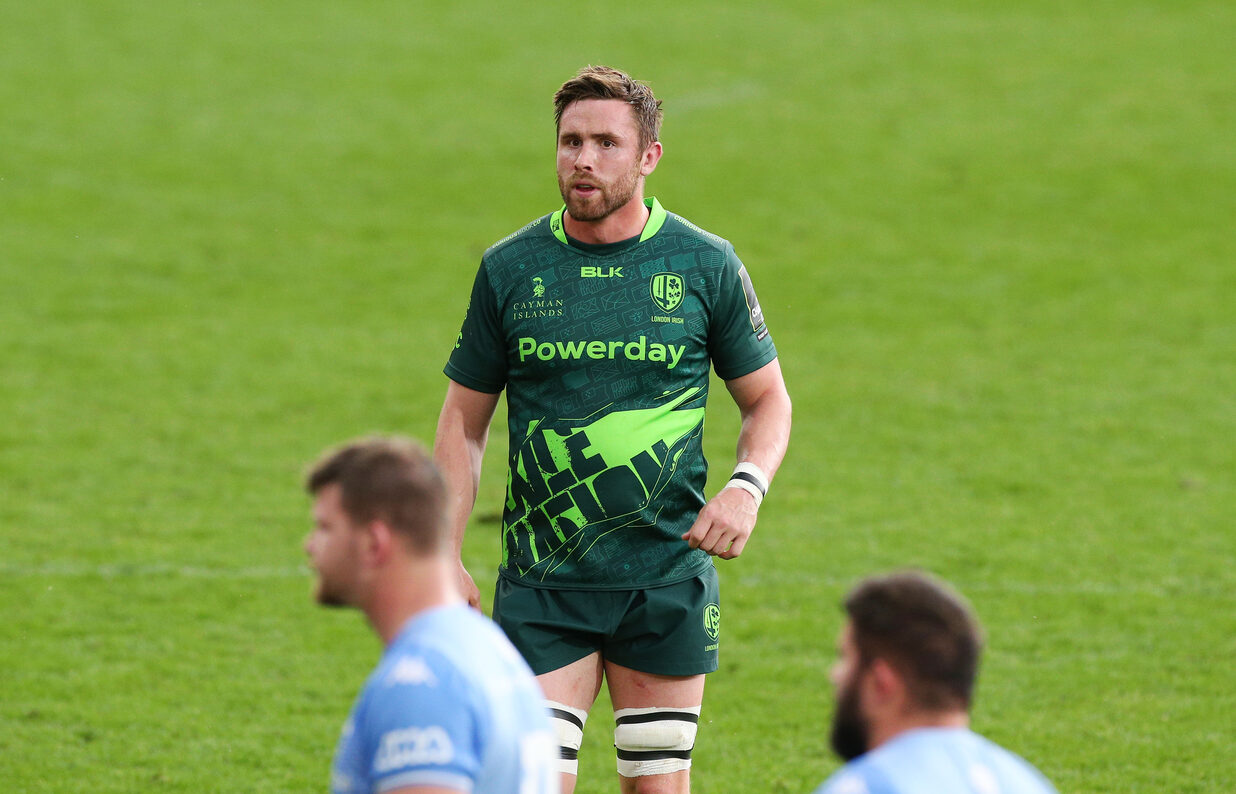 George Nott is set to depart London Irish at the end of the 2021/22 season to join United Rugby Championship side Dragons Rugby.

The second row has made 59 appearances for the Club since his arrival from Sale Sharks in August 2019.

“We would like to wish George all the best with his move to Wales,” said Declan Kidney, Director of Rugby.

“He has been a consummate professional during his time with us and a role model for other players around the Club.”

“I have loved every minute of my time at London Irish,” explained Nott.

“The players, staff and supporters have been fantastic from the moment I stepped into Hazelwood, and I can’t thank everyone enough.

“There is still a lot of rugby to be played before the end of the season, and I am committed to giving my all for the London Irish shirt until then.”