Nott to be, but George remains positive 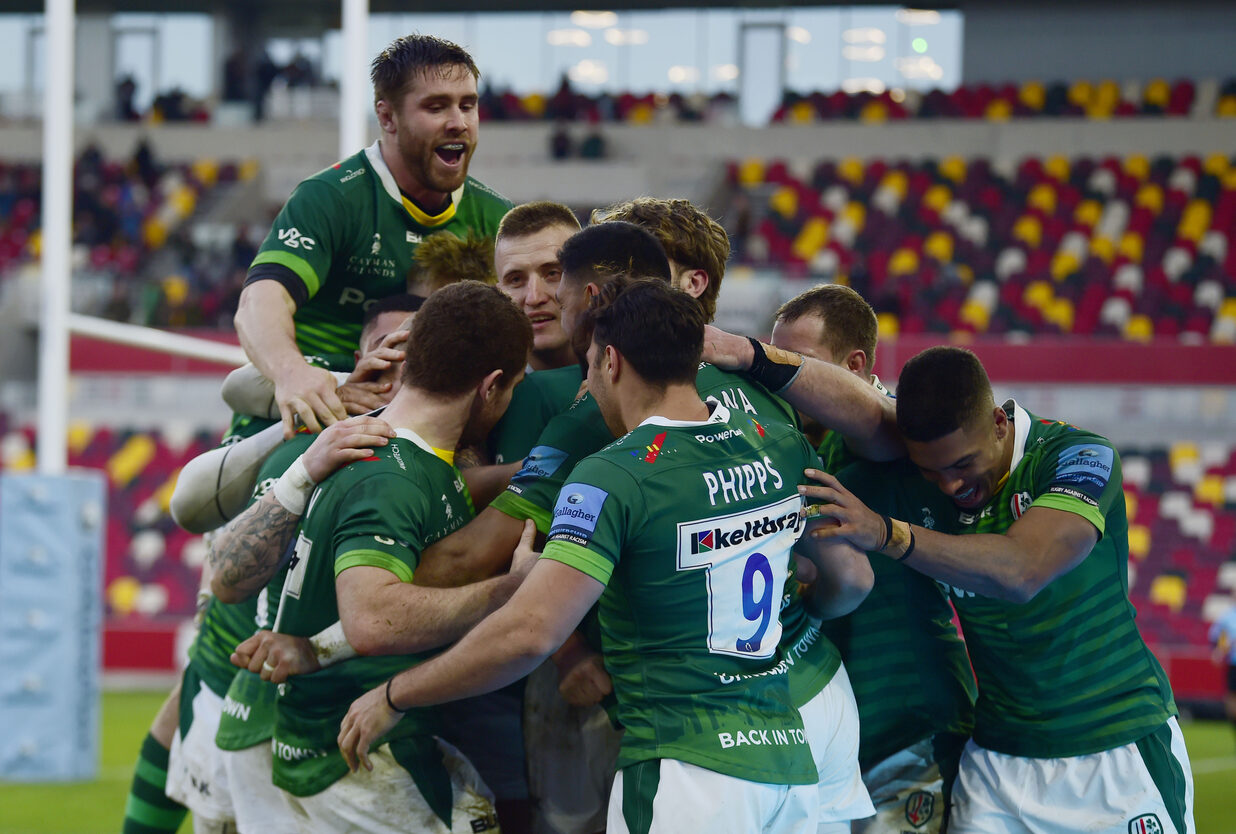 George Nott is confident more positive performances like Sunday's in the defeat to Sale Sharks will be rewarded for London Irish.

Nott was in reflective mood when looking back on the narrow 21-13 loss at the Brentford Community Stadium – insisting the Exiles are on the right path.

"We know Sale are a good team, they proved that last season and they've started well again this season," said Nott.

"They brought a lot of physicality to the game but I thought we matched them – sadly it just wasn't enough on the day.

"It was a close game, it could have gone either way.

"I don't think they out-muscled us, or out-shone us, or anything like that. We struggled in the scrum a little, but we won the line-out.

"I think we just fell a little bit short on the day – but on another occasion it could've easily gone the other way."

Despite the defeat, Irish sit in seventh spot after three rounds of the 2020/21 Gallagher Premiership season and Nott is confident the early signs of progress this season will continue when the Exiles return to league action following back-to-back games in Europe over the coming fortnight.

"We feel things are starting to fall into place for us," he said.

"We feel it's only a matter of time until our performances are rewarded with more positive results."

One huge positive on Sunday was the return of supporters to the Brentford Community Stadium for the first time – and Nott was delighted to hear the Exile Nation in full voice.

"It was great to be out there in front of the supporters again, as well as our family and friends," he said.

"It was so good to see everyone come together after a really difficult period over the last few months or so."