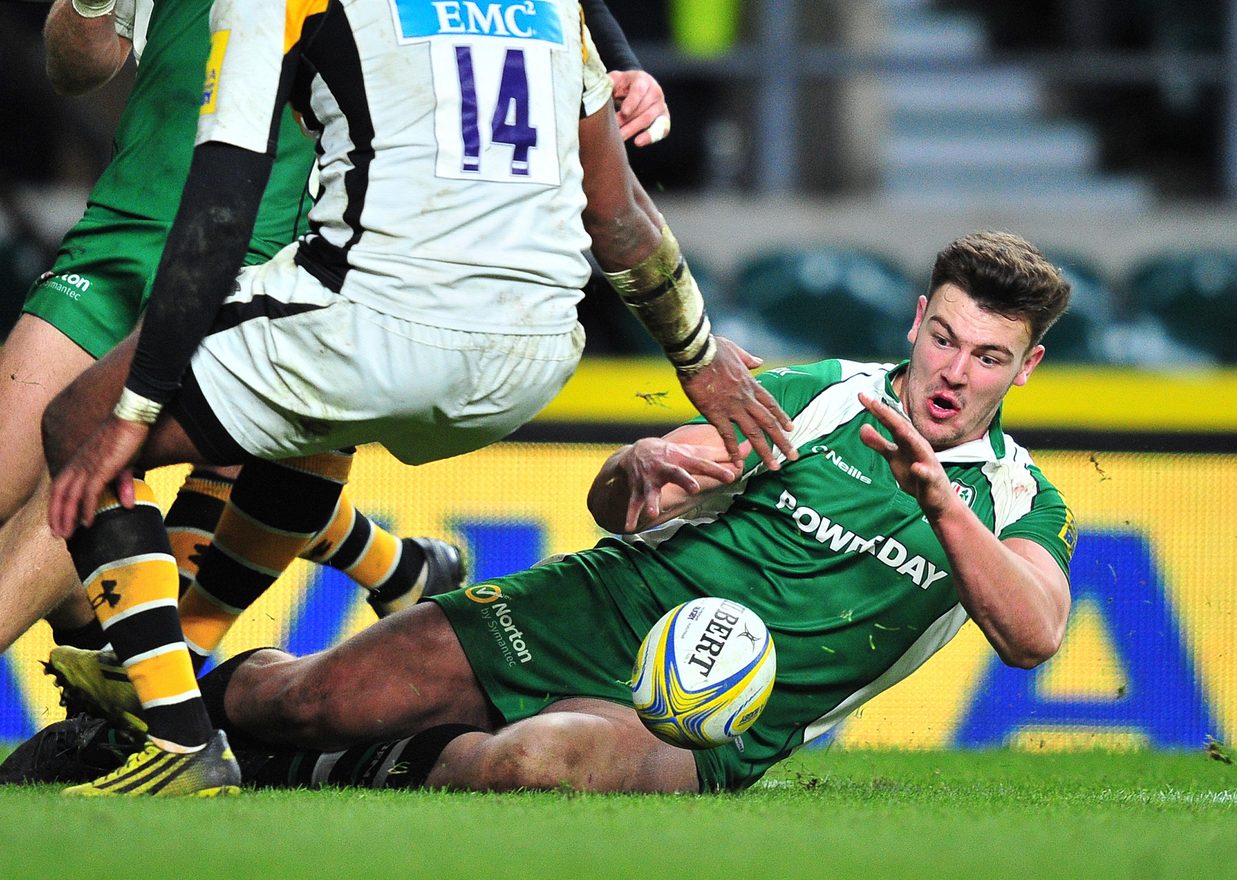 London Irish is delighted to announce the Club’s official security software partner, Norton, will be the match sponsor for the 2016 St Patrick’s Day Game.

The Aviva Premiership fixture, which will be played on Sunday 20th March against Gloucester Rugby, is one of the Premiership’s biggest events, attracting a capacity crowd to the Madejski Stadium.

Now in its 15th season, the St Patrick’s Day game was amongst the first Aviva Premiership fixtures to take on a special theme and is now an established event in the social calendar amongst rugby supporters. Focusing on creating a matchday experience that goes beyond the 80 minutes of rugby, the big game is a true celebration of St Patrick’s Day and rugby, and an occasion that all members of the family can enjoy.

Nick Shaw, General Manager EMEA at Norton said: “Everyone at Norton by Symantec are hugely excited and proud to be match sponsors of London Irish’s biggest game of the season, the annual St. Patrick’s Day Game. We are proud to support and protect London Irish and their loyal supporters both on and off the pitch, and we are excited to be able to show our support for the team by creating some truly exciting activities at the game. Make sure you head to the fan zone with plenty of time to spare, and have a go testing your skills in the Norton Skills Zone ahead of the game!”

Darren Henry, Head of Commercial at London Irish said: “This match sponsorship is great news for London Irish and our supporters. Norton have been a great addition to our commercial family this year and will add real value to our event as we look to make this St Patrick’s Day Game the biggest yet.”

More information about Norton’s St Patrick’s Day game sponsorship will be unveiled on the Club website in the run up to the game on the 20th March. Match tickets are on sale via the club website here or by calling the London Irish ticket hotline on 0118 968 1016.

Symantec Corporation (NASDAQ: SYMC) is the global leader in cybersecurity. Operating one of the world’s largest cyber intelligence networks, we see more threats, and protect more customers from the next generation of attacks. We help companies, governments and individuals secure their most important data wherever it lives