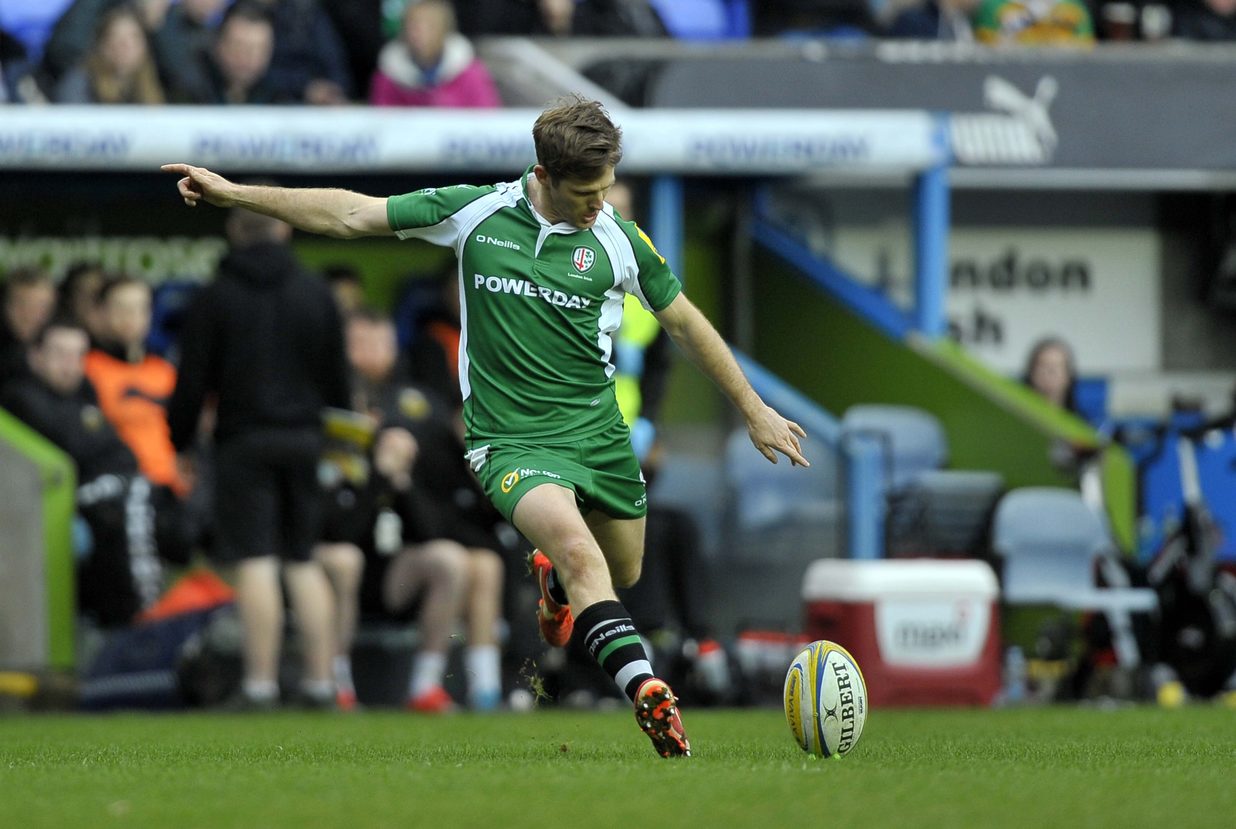 This weekend London Irish travel to Kingsholm to face Gloucester in the Aviva Premiership. After a tough start to the season, Tom Coventry’s men will travel to the West Country full of confidence on the back of an impressive Boxing Day win over Northampton Saints.

“We were really pleased,” said Exiles fly-half, Chris Noakes. “It was a few weeks late but nice for us to get that win and also for our supporters.

“They turned out in great numbers and were great. It was a great atmosphere and to play well against a very good side made it all the more satisfying for us.”

The win was the first Premiership win of the season for London Irish and Noakes is keen to build on the performance.

“We can draw a lot of confidence from it,” he said. “We performed really strongly in some areas that they pride themselves in.”

Despite the result coming off the back of a whole team performance, Noakes was quick to praise the forwards who delivered the match winning penalty try.

“Our forwards were fantastic, they stopped their maul a few times and made Saints go away from it and obviously to culminate in a penalty try from an impressive scrum that had been good all game was really pleasing.”

This week’s trip to Gloucester offers a new challenge and Noakes says he is expecting a tough match.

“It will certainly be tough, they play with a lot of width but I have heard the pitch may be a little soft and slow so it may be a bit tighter than either side wants in terms of the expansive nature of the game.

“I imagine it will be a battle up front which a lot of Premiership games in this period always are. It will be tough that is for sure.”

One factor that is ever present at Kingsholm is the vocal supporters, and although it can be intimidating, Noakes admits he enjoys playing in front of the Shed.

“I enjoy their crowd, they are very knowledgeable and vocal so it is a good place to play.

“It is part of the nature of the beast. People always say block it out and you can't hear it but that is rubbish, you can hear it.

“It is just a matter of dealing with it and soaking it in and using it. It is good banter and you can still stay focused and do your job, it is part and parcel of it.”