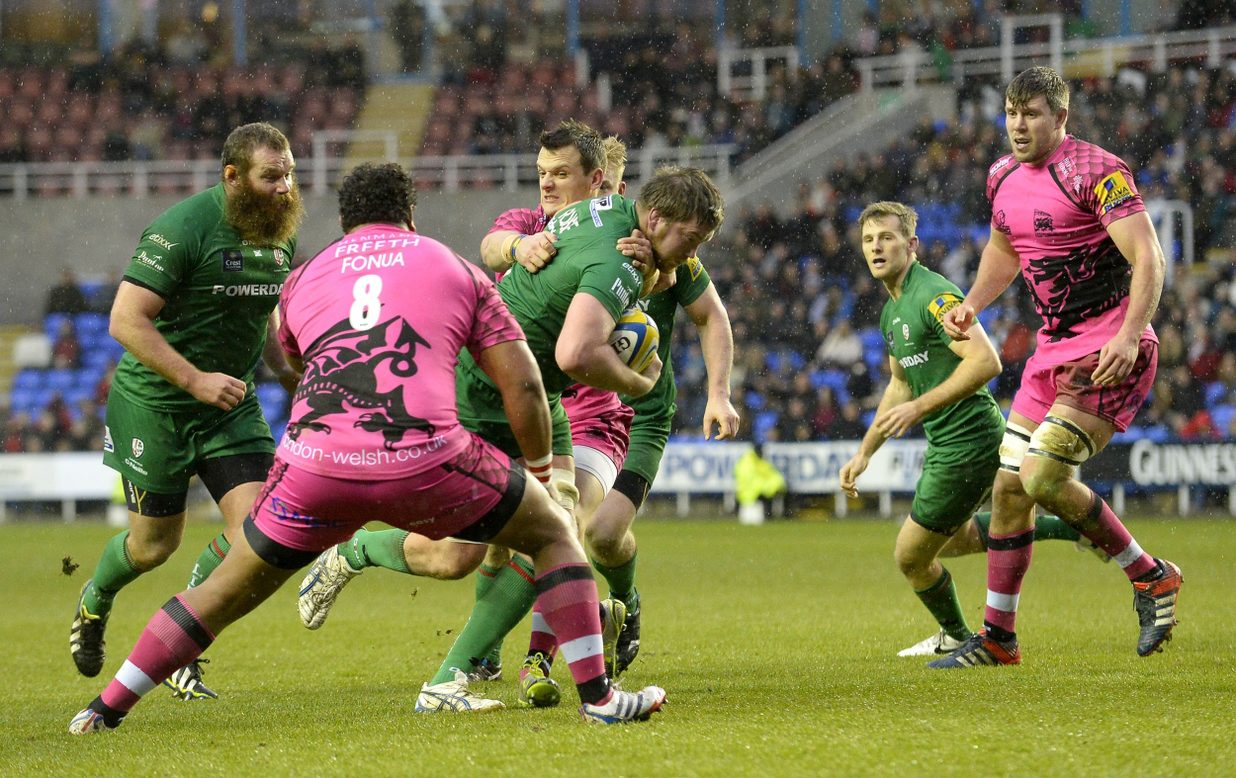 London Irish second row Nic Rouse has signed a contract extension to remain at the Club.

Rouse was voted Players’ Player of the Year last season, after joining London Irish in the summer of 2013.

The lock forward, who has made 33 appearances, was side-lined through injury for the first half of this season but since making his return against London Welsh on Boxing Day has recaptured his best form.

Speaking of his contract extension, Nic Rouse said; “I am delighted to have committed my future to London Irish. I am very proud to be a part of the Club and there are exciting times ahead. The medical and strength and conditioning staff have been brilliant during my injury rehab and got me back in a great condition to be playing again.  I’m delighted to be back playing and I’m really looking forward to being part of London Irish’s plans going forward.”

Speaking on Nic Rouse’s contract extension London Irish Head Coach Glenn Delaney said; “Nic is a fantastic professional and the sort of player that every side wants. He has an incredible engine and gets through a remarkable amount of work. Last season he showed how durable he is and he’s getting back to those heights after recovering from injury.”

Operations Director Bob Casey added; “Nic is a fantastic person and a key member of the group both on and off the field. He is a bright footballer who sets a great example to the younger players. His work rate and leadership qualities make him an integral part of London Irish and we are delighted he has committed his future to the Club.”