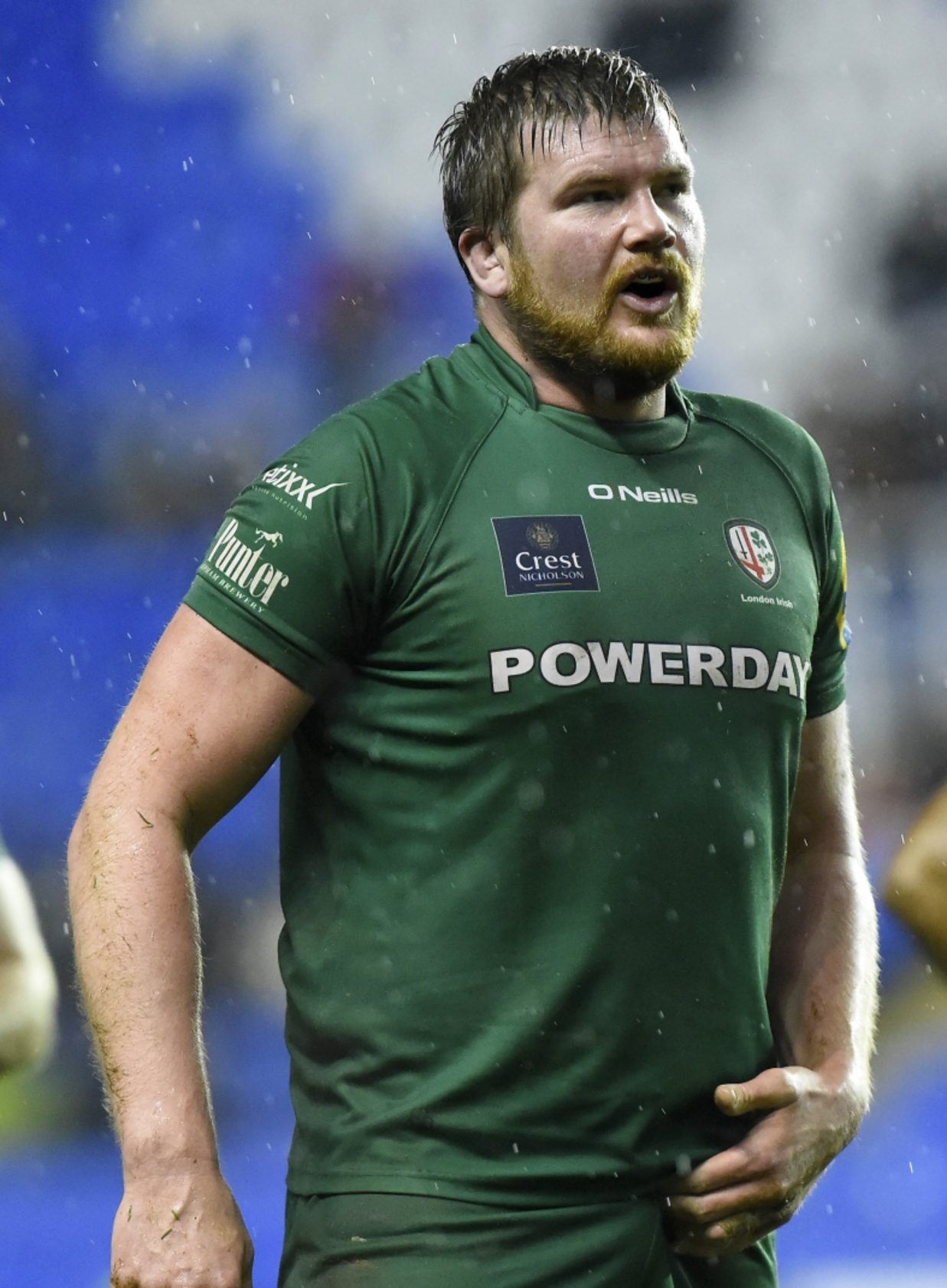 Johnny Harris makes his first appearance since returning from injury to start on the loosehead alongside Jimmy Stevens and Leo Halavatau in the front row.

Nic Rouse captains the side from the second row alongside Sean Cox with a back row of Kieran Low, Conor Gilsenan and Daniel Leo at number eight.

Darren Allinson and Myles Dorrian start in the half-backs with Eoin Griffin and Tom Fowlie in the centre. The back three consists on Andrew Fenby and James Short on the wings and Tom Homer at full-back.

London Irish Head Coach Glenn Delaney said; “We have made a few changes to the side from last week; a lot of those guys have played a lot of rugby recently so need a rest and it is a great chance for guys who maybe haven’t played as much to put their hand up. This is also an opportunity for some of the younger guys to get some more experience under their belt.”