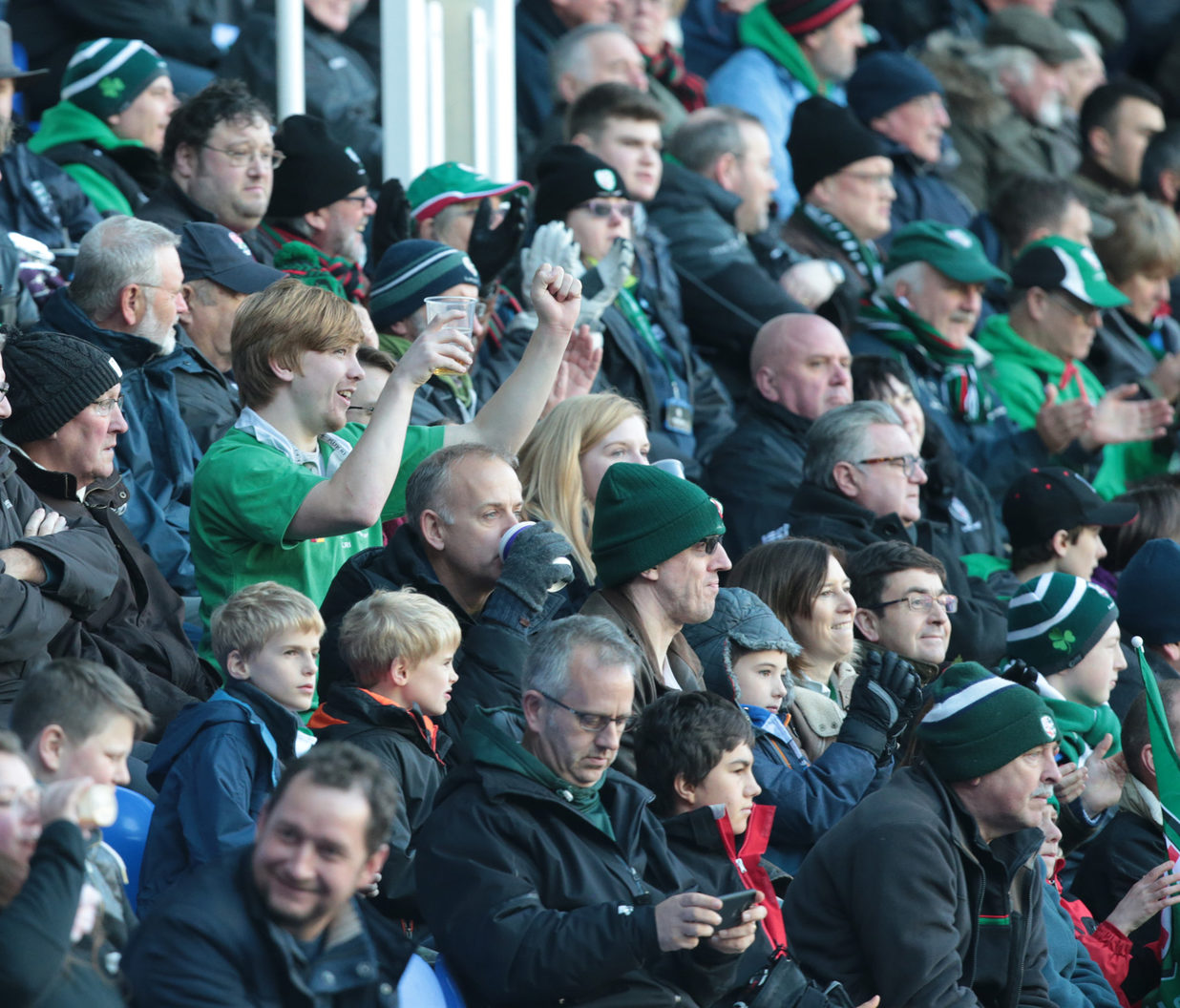 The highly anticipated match, with both teams having won all of their games so far this season, was hosted on EnglandRugby.com, the England Rugby Facebook page, on SkySports.com and the Sky Sports Facebook page, with a potential reach of 1.9m.

Ian Ritchie, Chief Executive, RFU, commented: "We are delighted with the results from Saturday's live stream as they demonstrate that there's a real thirst for rugby that is played in the Greene King IPA Championship. We hope that by live streaming we have helped open up the Championship to new audiences, as well as offering loyal fans with another way to interact and engage with the competition.”

Round nine of the Greene King IPA Championship will begin on Friday with Yorkshire Carnegie taking on Doncaster Knights. London Irish will face Cornish Pirates away on Saturday.