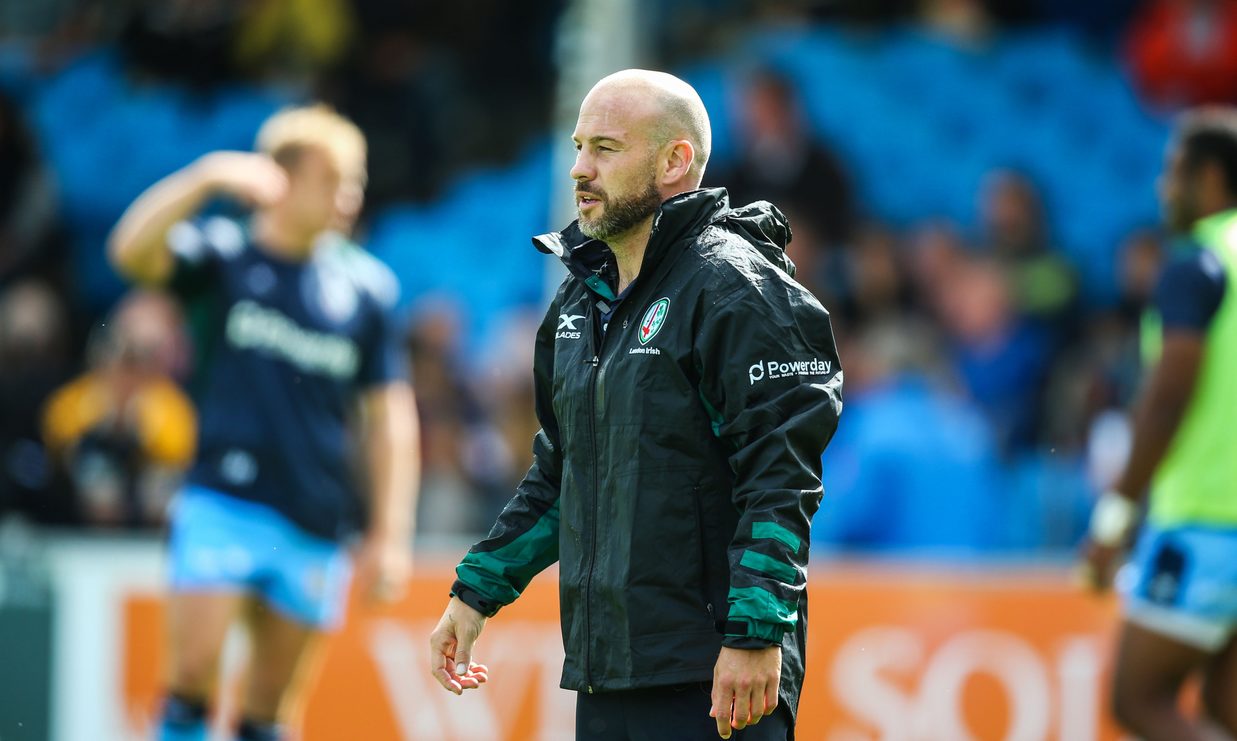 Attack and skills coach Paul Hodgson says his side are hungry to right the wrongs of last week when London Irish collide with Newcastle Falcons at Kingston Park in the Aviva Premiership this Friday (kick-off 7.45pm, live on BT Sport).

The Exiles jet into Tyneside tomorrow evening, and Hodgson, who spent eight seasons as a player at Irish is relishing the trip north.

“We’ve had a short turnaround from Sunday’s game, but training has gone well and there is a lot of hunger in the camp at present,” said the former England international.

“Newcastle have had a great start to the season and are playing some excellent rugby. They played well against Saracens in Philadelphia and then beat Bath at the Rec last weekend, so they are full of confidence going into this Friday’s game.

“Since their promotion from the Championship a few years ago, they have been building their squad year by year and are now getting their reward.”

A considerable travelling contingent will descend on the north east this weekend, with Hodgson tipping his cap to the passionate and loyal fanbase.

“We’ve already clocked up some miles this season with trips to Exeter and Sale and we’ve seen our supporters traveling in their droves.

“This weekend will be no different and I believe there will be a healthy following in Newcastle. Our supporters have always been incredible, but the loyalty and unwavering support that they have shown in recent years has been amazing.”