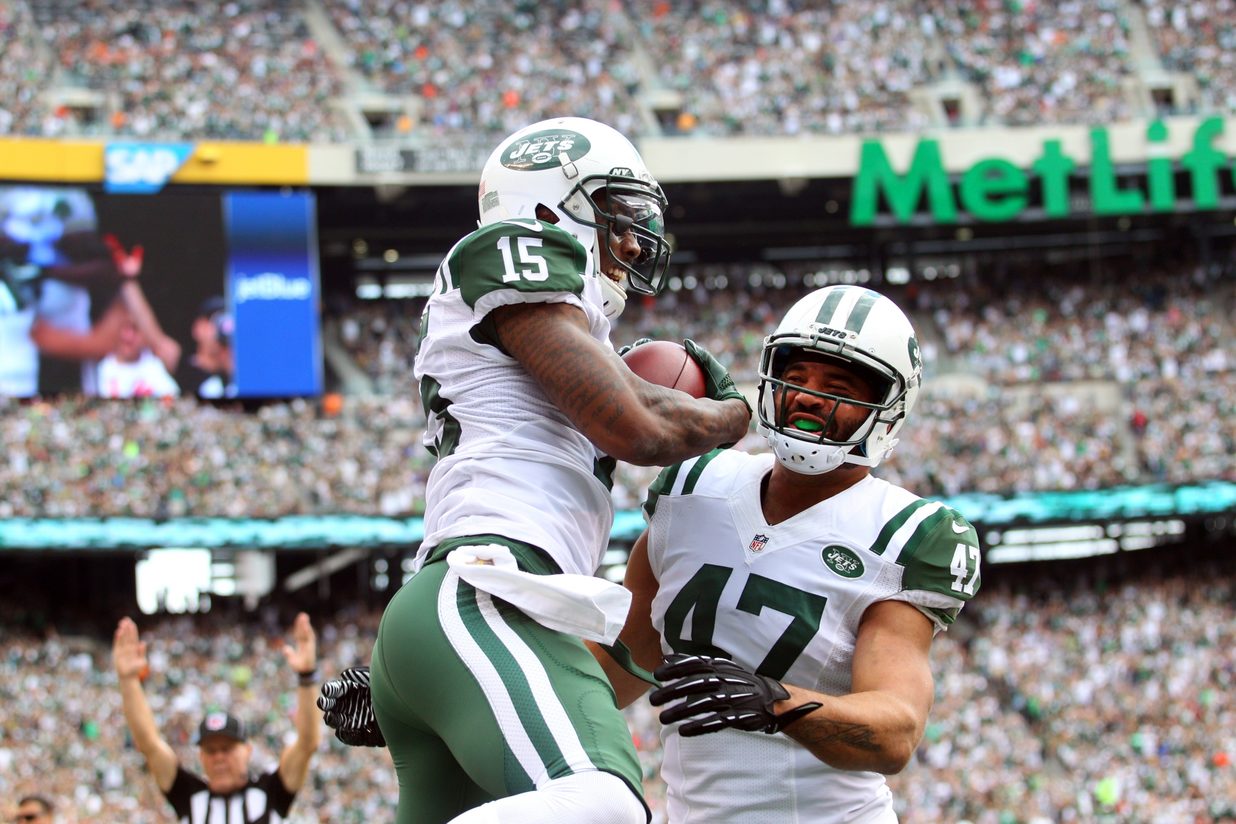 The New York Jets have selected Hazelwood, the home of London Irish, to prepare for this year’s Wembley Stadium NFL International Series clash.

New York Jets will be taking on the Miami Dolphins on 4th October in one of three NFL contests taking place at Wembley Stadium this year.

Having opened its doors in July 2014, the 63 acre site, which is currently a 2015 Rugby World Cup training base, has already hosted events for GAA and AFL Europe. With the New York Jets now added to the already impressive list, Hazelwood continues to cement itself as a world class training venue.

Local Schools, including London Irish community partner, Hall Grove School, will also participate in a community engagement exercise at Hazelwood with the Jets during their visit as part of the NFL’s legacy programme.

London Irish President and Hazelwood Board Member, Mick Crossan, said: “We’ve been in negotiations with the NFL for some time now about using Hazelwood as a place to train ahead of their Wembley matches. Being a huge NFL fan myself, I look forward to welcoming the Jets to Hazelwood and into the London Irish family and wish them all the best in their game against the Miami Dolphins.”

Alistair Kirkwood, Managing Director of NFLUK, said: “We are looking forward to working with London Irish. The Jets have been very impressed by the facilities and support available there and I am sure it will offer them a very smooth preparation for their game on October 4.”