New signings in action for Round 17 of Super Rugby 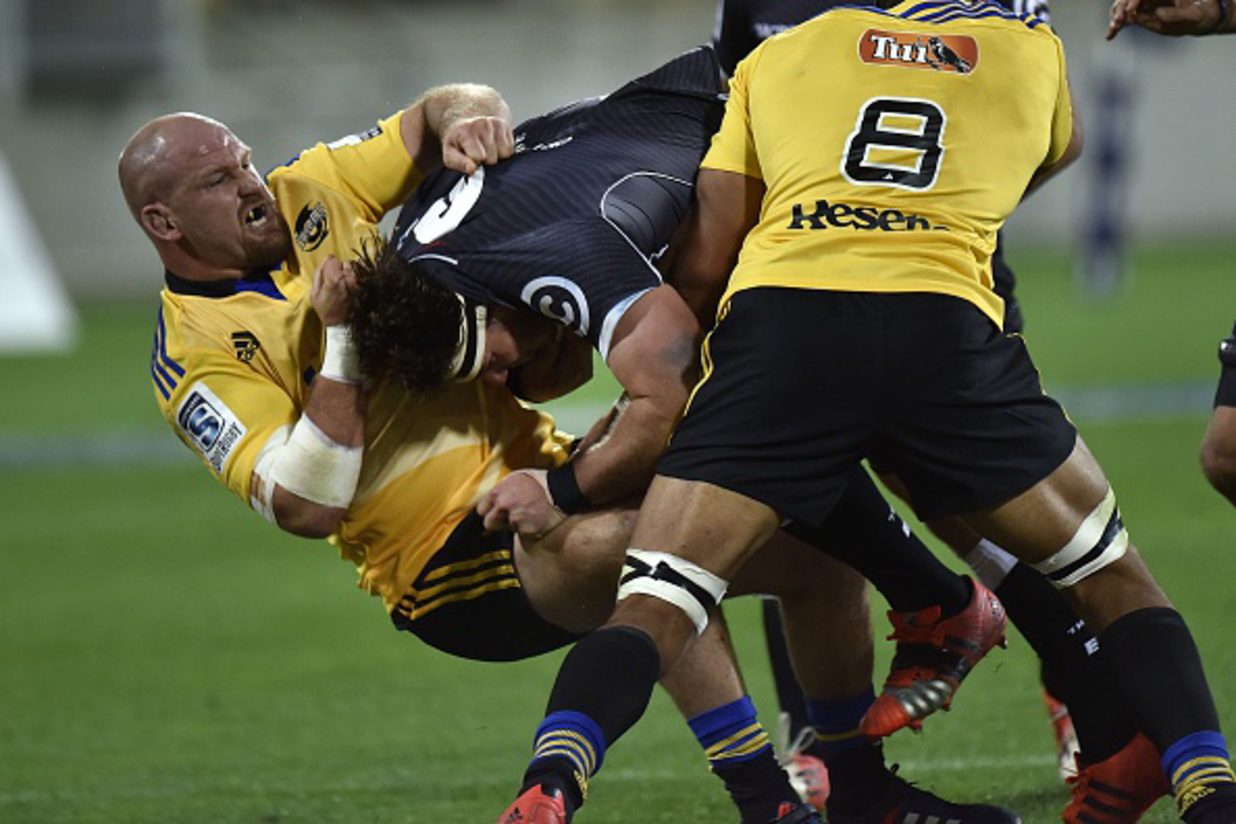 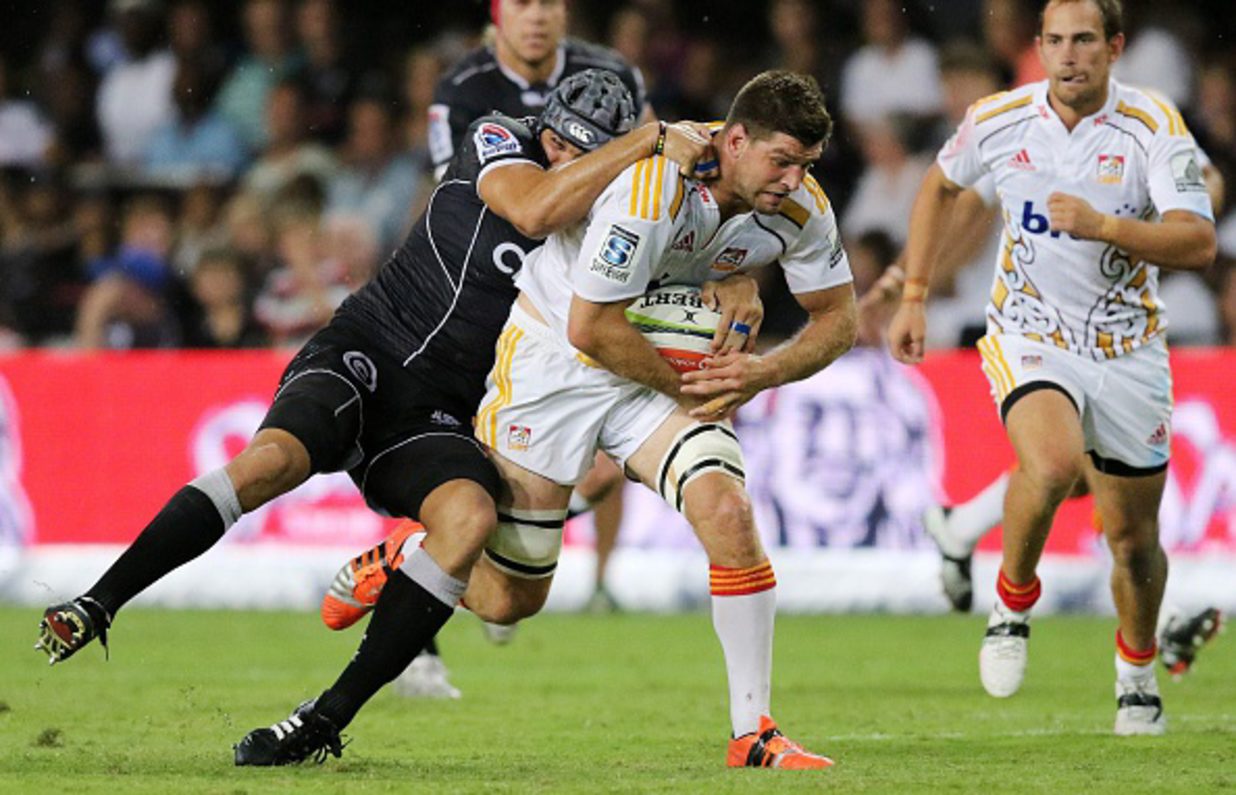 Round 17 of the Super Rugby kicks off this weekend, with three new London Irish singings making appearances for their respective clubs.

Franks, who has racked up a total of 124 Super Rugby caps and won the title with Crusaders, brings valuable experience with him when he joins Irish post Rugby World Cup. New London Irish assistant coach, Clark Laidlaw, is currently a key member of the Hurricanes coaching set up.

English lock Matt Symons is included in the 23 having returned from injury for the Waikato Chiefs’, who will take on the Reds in Brisbane Friday 5th June.

Tom Coventry, who takes over as London Irish Head Coach in time for pre-season, is currently with the Chiefs as their assistant coach and will be hoping to add to the two Super 15 titles he already has to his name.

Also back in action this weekend and with 248 Super Rugby points to his name, is Scotland born scrum half Brendan McKibbin who takes to the bench for the Waratahs as they chase a play off spot.

London Irish look forward to welcoming all new players and coaching staff to the #LIFamily for the 2015/16 season.