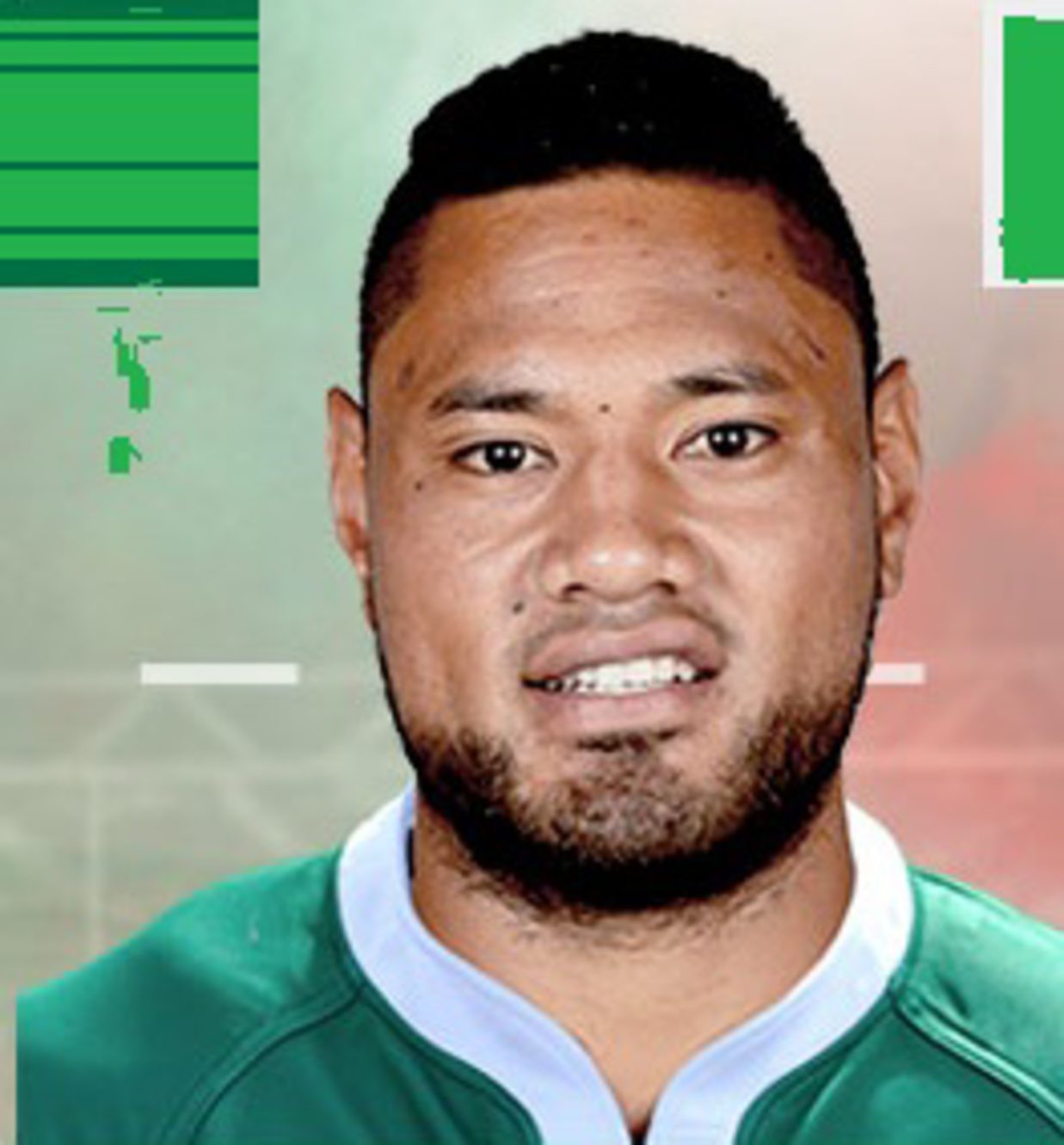 London Irish have strengthened their back-row with the signing of Tongan international Tevita Koloamatangi until the end of the season.

Capped three-times by his country, the powerful number-eight was influential in helping the Pacific Islanders to victory over Italy, USA and Spain during the autumn tests.

Plying his trade with provincial side Tasman Makos, the 28-year-old’s impressive form for the New Zealanders earned him a move to Super Rugby outfit the Gallagher Chiefs in 2014.

Koloamatangi made nine appearances for the Chiefs including an outing in last year’s stunning 40-7 win against a touring Wales side, the first time a New Zealand Super Rugby franchise had defeated an international team.

Joining five other islanders in the Exiles’ ranks, Koloamatangi, who could feature in next week’s Greene King IPA Championship fixture against London Scottish, is delighted to have made the move to the capital.

“I’m really thankful and blessed to have the opportunity to come to London Irish,” Koloamatangi told LITV.

“I always wanted to experience rugby over here and this move has given me a chance of doing that, so I want to make the most of this fantastic opportunity.

“Everyone has been very friendly and welcoming from the moment I walked into the club and it has helped me settle.

“The fact that Ofisa Treviranus, Aseli Tikoirotuma and Senitiki Nayalo are all here too, has made the transition very easy for me and I’m looking forward to showing what I can do on the pitch,” he added.

Exiles Director of Rugby Nick Kennedy said: “I’m very pleased to welcome Tevita to London Irish and I’m keen to see what he can bring to the team as we enter the latter stages of the season.

“He brings international and Super Rugby experience to the club, and he will undoubtedly bolster our back-row options.”

Tickets are available for the Exiles’ next home game against London Scottish on Saturday 25 February by calling 0118 968 1016 or click here to purchase online.