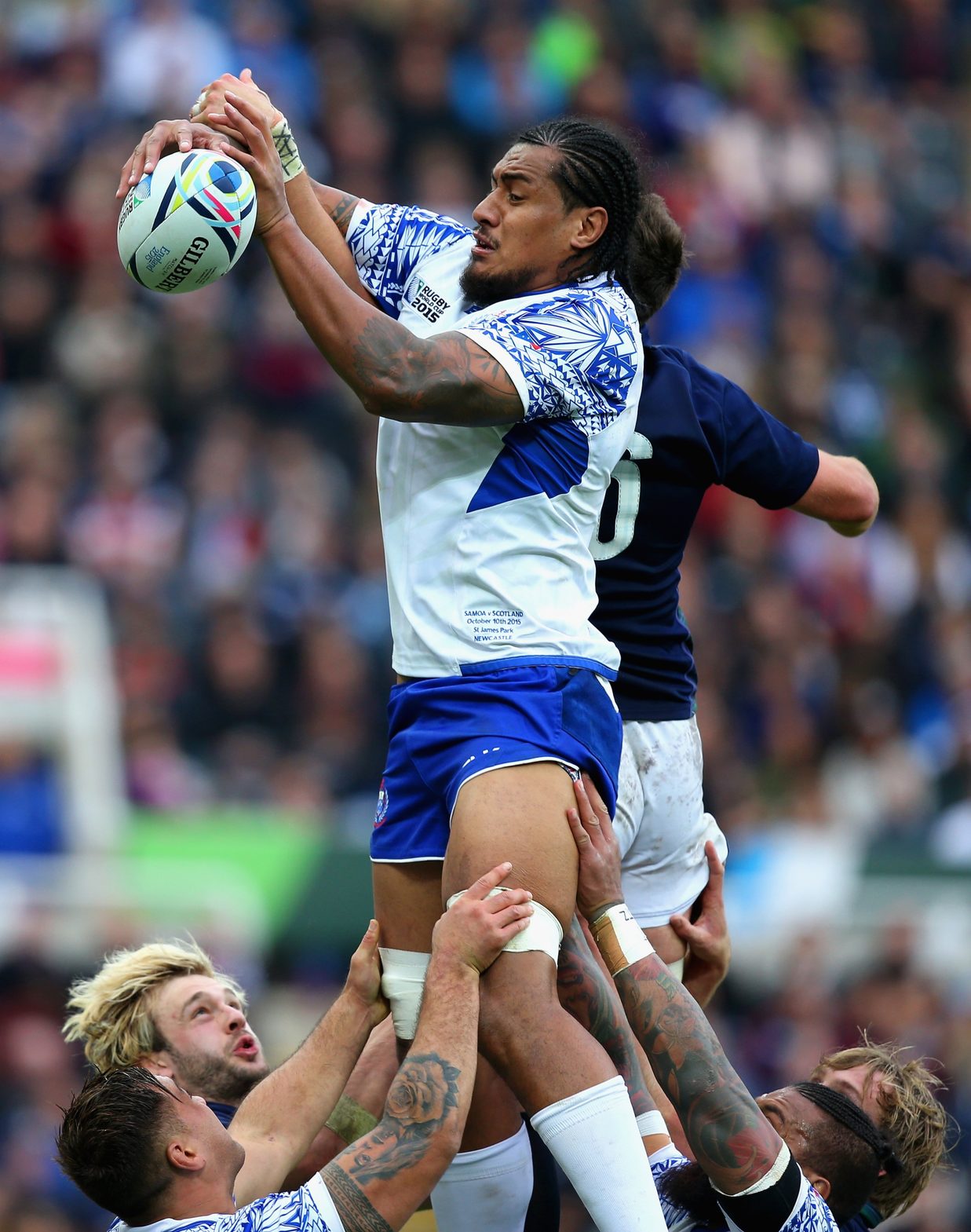 London Irish have strengthened their second row options in the build-up to the 2017/18 season with the signing of Samoan international lock Teofilo Paulo.

Plying his trade for Ulster and Super Rugby side Auckland Blues early in his career, the 29-year-old joined Cardiff Blues in 2013 where he made more than 50 appearances.

A move to Benetton Treviso came to fruition in 2015, the Pacific Islander making 33 appearances for the Italian club.

“London Irish have a strong pack with a lot of quality in their ranks and I’m looking forward to competing for a place in the team,” said Paulo.

“There is a fantastic set-up at Irish and their promotion back to the Premiership has increased the excitement ahead of the new season.”

Nick Kennedy, London Irish Director of Rugby said: “With his international experience, Teofilo is a very good addition who will further enhance the competition for places in the squad.

“I’m looking forward to seeing what he can bring to the team.”