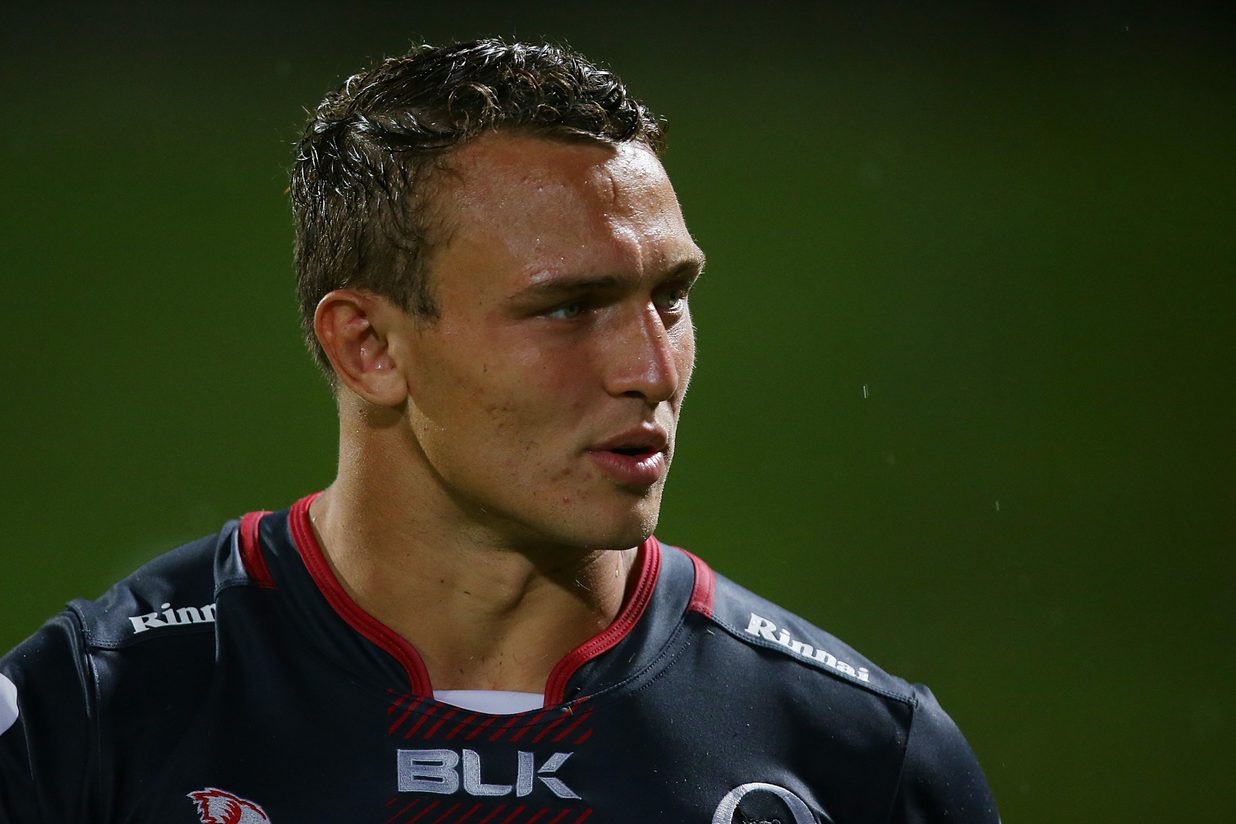 Australian international back row Jake Schatz has made the switch to London Irish from Melbourne Rebels.

The two-times capped Wallaby was a Super Rugby winner in 2011 with the Queensland Reds as they defeated Ritchie McCaw’s Crusaders in front of more than 50,000 spectators at the Suncorp Stadium. Dan Carter, Sonny Bill Williams and the Exiles’ very own Ben Franks featured for the Crusaders that day.

Success with the Reds came a year after skippering Australia Under-20s to the IRB Junior World Cup Final where they were eventually beaten by New Zealand.

Making just under 100 appearances during seven seasons with the Reds, Schatz made the move to Melbourne Rebels as injury cover in January of this year.

A natural at either flanker or No. 8, Schatz, 26, is keen to hit the ground running with the Exiles.

“I can’t wait to meet my new teammates at Hazelwood in July and to start preparing for the new campaign in the Premiership,” said Schatz, who made his Test debut against Argentina in The Rugby Championship in 2014.

“I’m really grateful to London Irish for giving me the opportunity to play in the Premiership, a competition that I have always wanted to test myself in.

“I’m really impressed with what the club is currently building with regards to the culture and ethos and where it wants to be long-term.”

London Irish Director of Rugby Nick Kennedy said: “Jake has played at the very highest level both domestically and internationally and he is a fantastic signing for us.

“He’s an abrasive ball carrier, who is aggressive over the ruck and will add dynamism to the back row.”