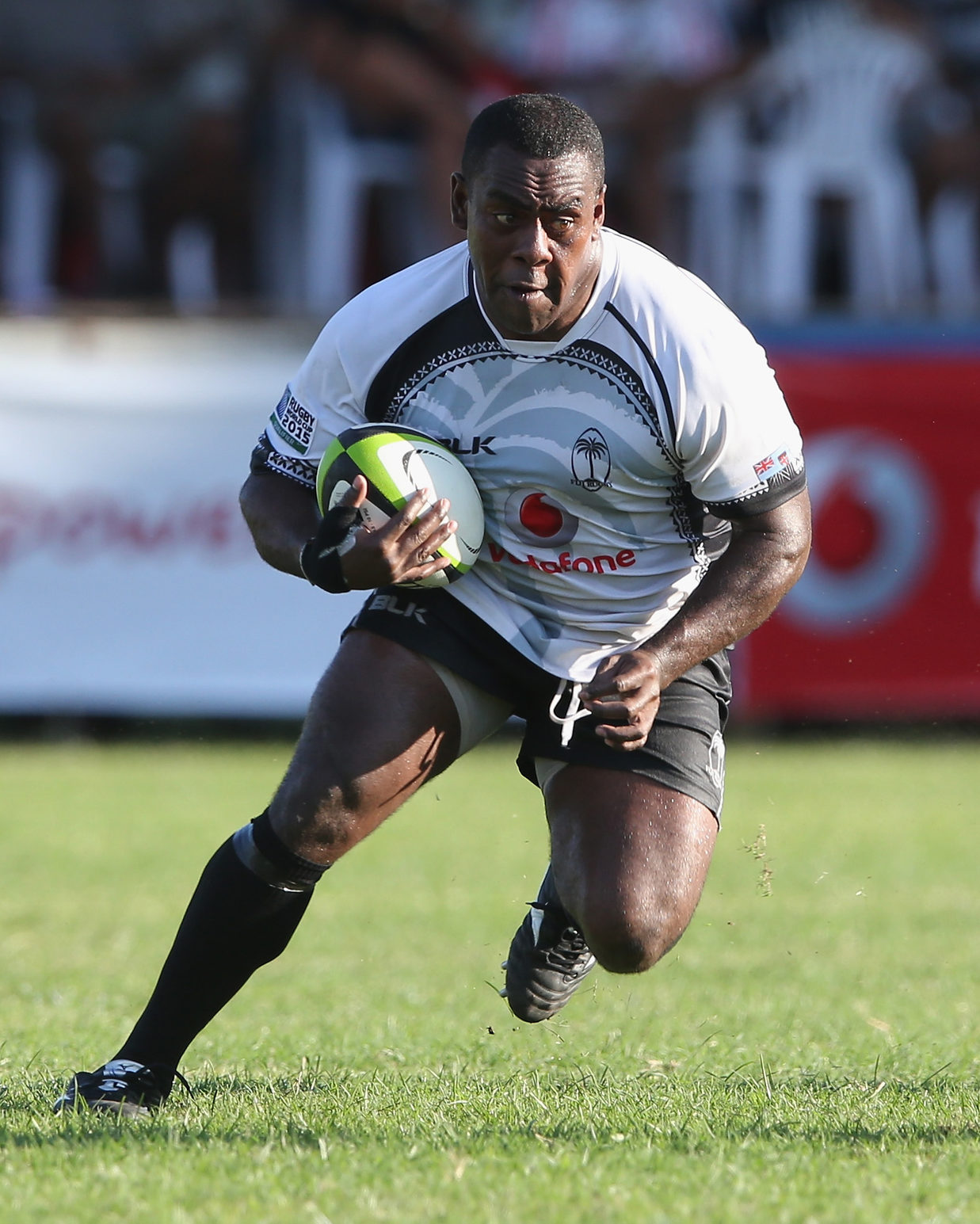 The robust front-row, 28, who has 30 international caps to his name having made his Test debut against England at Twickenham in 2012, will tour with his country this summer.

“I know Tiks [Aseli Tikoirotuma] from playing with him in the Fiji squad and he has told me how great a club London Irish is,” said Saulo.

“I’m really looking forward to teaming up with the guys in the summer and hopefully I can take my game to the next level under Nick Kennedy.”

London Irish Director of Rugby Nick Kennedy said: “Manasa is a very good signing for us and he’s got quality in the front row.

“He’s a dynamic ball carrier with a hard edge in defence, who will no doubt improve our pack considerably.”