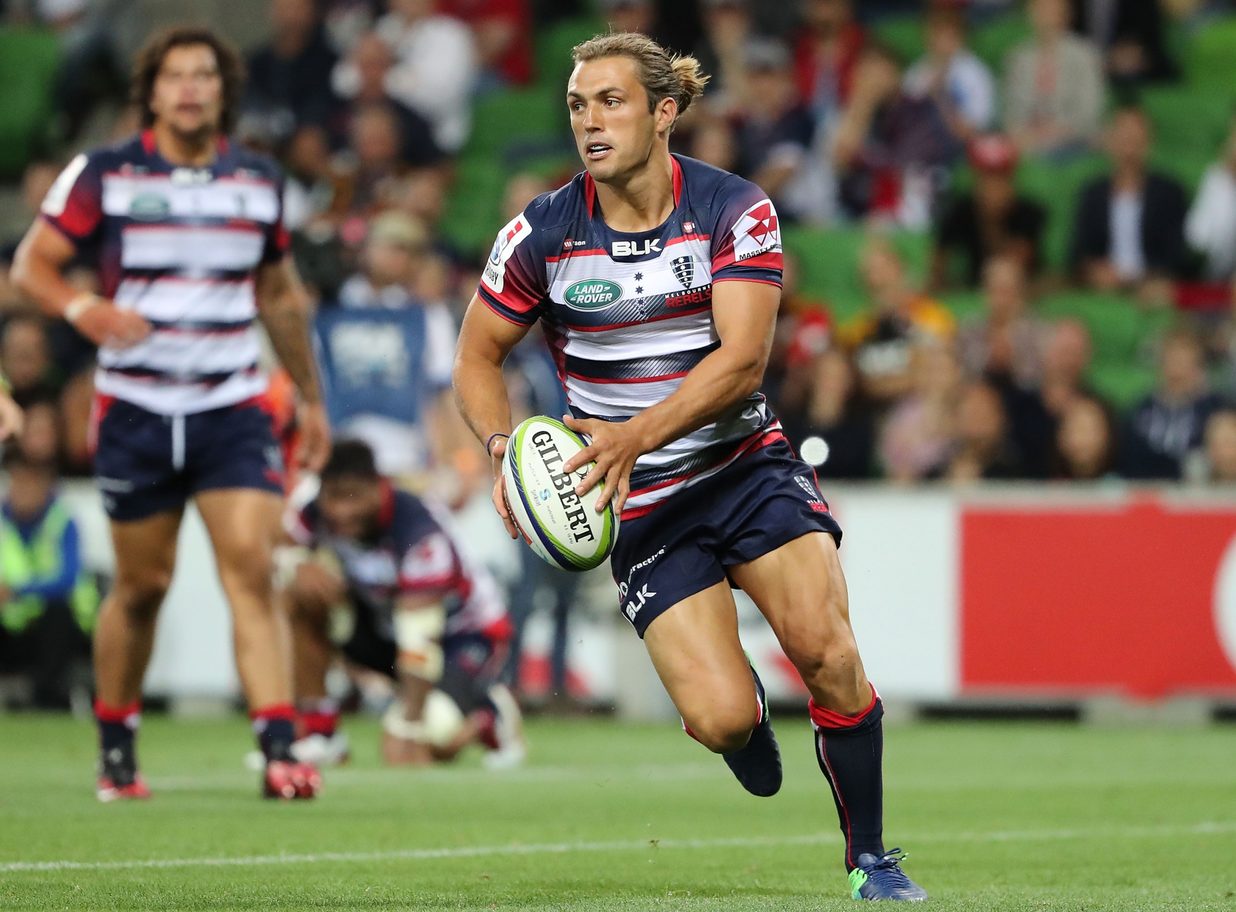 Melbourne Rebels scrum-half Ben Meehan has joined London Irish as the club continues to prepare for the 2017/18 Premiership campaign.

Meehan, 24, began his professional career with NRL side Melbourne Storm before switching codes in 2013 when he signed for Queensland Reds’ Academy.

Capped four-times by Australia Under-20s, the Queenslander, who was nominated for the 2013 Australian Under-20s Player of the Year, moved to the Rebels a year later.

“London Irish is a world class set-up with state of the art facilities,” said Meehan.

“The infrastructure is very much in place for the club to progress to the next level and I’m really looking forward to showing what I can do.

“Irish have some very talented scrum-halves at the club and I’m eager to provide stiff competition for a place in the starting XV.”

Nick Kennedy, London Irish’s Director of Rugby said: “Ben is a young, promising scrum-half who has demonstrated that he can cut it at the highest level in Super Rugby.

“He’s a clever scrum-half, with an excellent kicking game and he will push our other half-backs for a starting berth.”