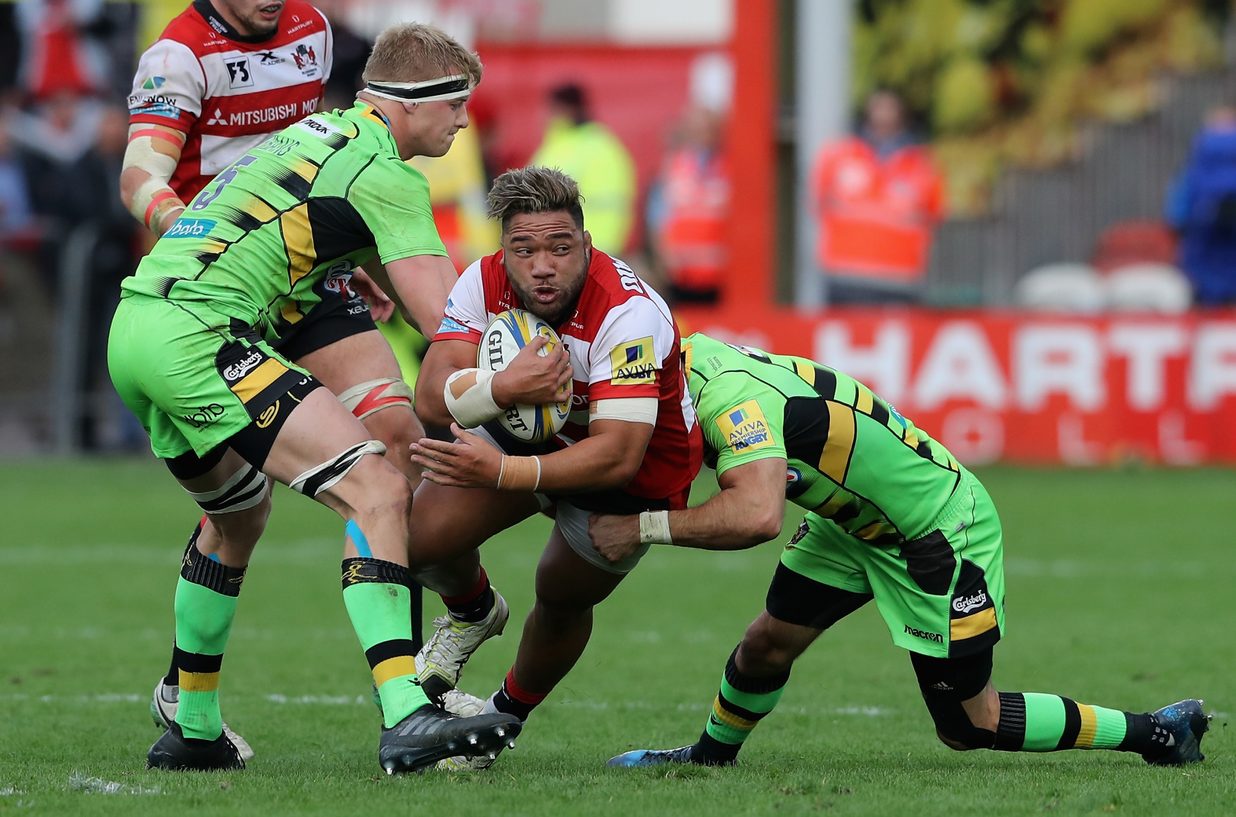 Samoan international hooker Motu Matu’u has joined London Irish from Gloucester Rugby in the build-up to the 2018/19 season.

Matu’u, the Exiles’ sixth summer signing, makes the switch to Hazelwood having made 46 appearances for the Cherry & Whites including an outing in this year’s European Rugby Challenge Cup final against Cardiff Blues in Bilbao.

Bringing 12 Samoa caps to the table, the explosive front-rower burst onto the scene in 2011 with Super Rugby side the Hurricanes where he played 45 times between 2011 and 2016. Competing with experienced All Black Dane Coles for a starting berth, Matu’u crossed the whitewash on three occasions for the New Zealand-based franchise, earning himself a seat on the plane to the 2015 Rugby World Cup.

Standing at 6ft 1” and tipping the scales at 17 stone, the 31-year-old is delighted to make the move to Irish as they target an immediate return to the Gallagher Premiership.

“I’m really excited at the prospect of playing for London Irish,” said Matu’u, who today flew out to Fiji to join up with the rest of the Samoan squad ahead of this summer’s Pacific Nations Cup.

“The Championship is a very physical competition and I’m looking forward to the challenge of helping London Irish win the Championship and ensure an immediate return to the Premiership.”

Exiles director of rugby Declan Kidney said: “Motu is a player who brings a wealth of experience to the club having played internationally for Samoa as well as spending five seasons in Super Rugby with the Hurricanes.

“I’m very pleased that he’s decided to move to London Irish and we look forward to welcoming him to the club this summer.”

The future is starting now at London Irish, and supporters can join the club’s journey with a 2018/19 season ticket, which guarantees the best pro rata prices for every home game at the Madejski Stadium and plenty of other benefits, too!

Head to  www.london-irish.com/seasontickets  for all the information!