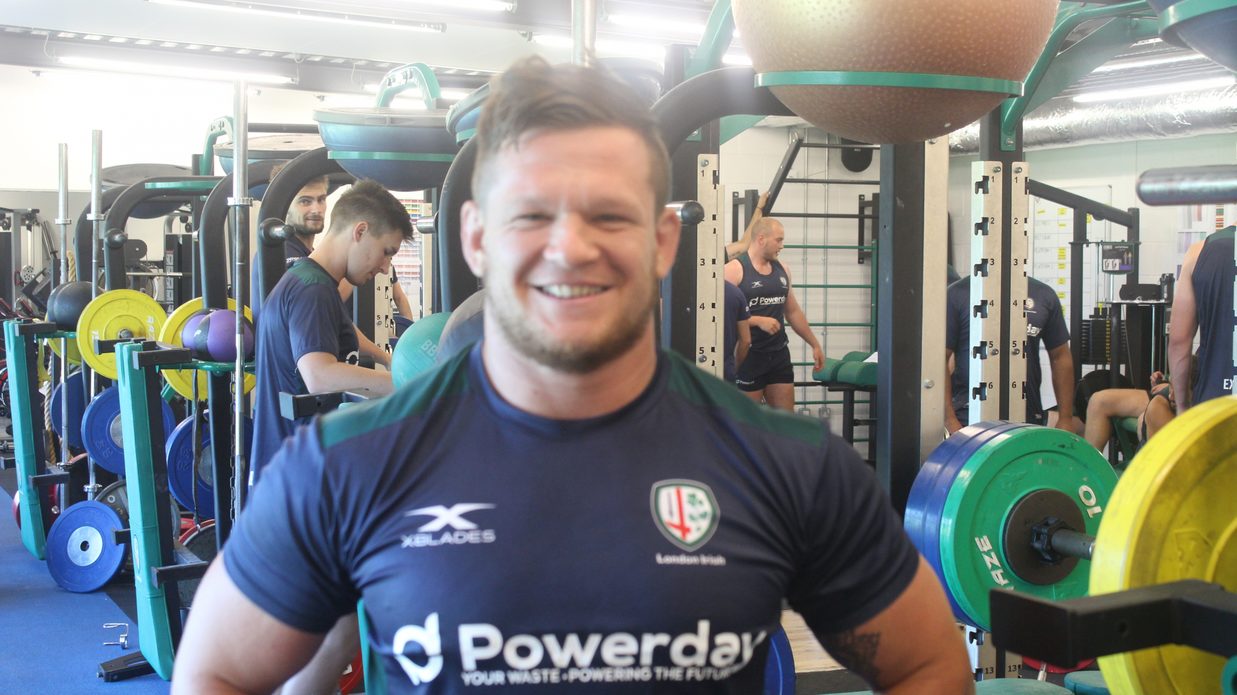 London Irish have bolstered their front-row with the signing of hooker Darren Dawidiuk as preparations continue ahead of the 2017/18 Aviva Premiership season.

Dawidiuk, 29, joins the Exiles from Gloucester Rugby having made 145 appearances for the Kingsholm outfit during which time he lifted the European Rugby Challenge Cup and Anglo-Welsh Cup.

The Truro-born front row began his career at Cornish Pirates where he spent three seasons prior to his move to Gloucester in 2009.

Delighted to have put pen to paper on a deal with Irish, Dawidiuk said: “I’m extremely grateful to have the opportunity to join London Irish, a club that’s very much on the up at present.

“The lads have been very welcoming and there is a fantastic atmosphere throughout the club. I can’t wait to pull on the green jersey and show what I can do.”

Director of Rugby Nick Kennedy, who has been closely monitoring the progress of the former Cherry and Whites man in recent months, said: “Darren is a vastly experienced hooker and significantly augments our options in that department.

“He has an excellent attitude and has fitted in very well with the rest of the squad. I’m delighted to welcome him to the club and I look forward to seeing what he can bring to the team.”