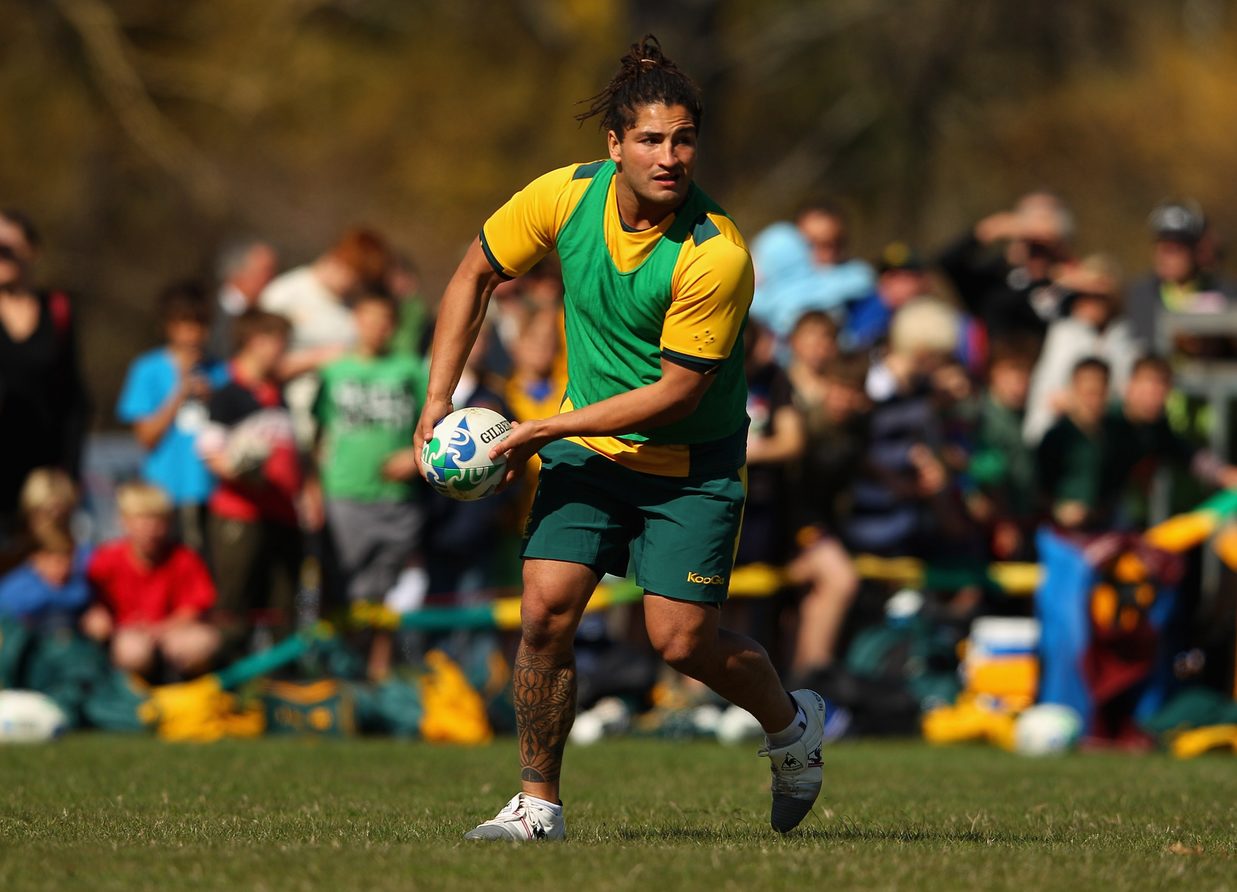 36-times capped Australian international hooker Saia Fainga’a has joined London Irish as the recruitment drive continues ahead of the 2017/18 season.

Fainga’a, 30, made his Super Rugby debut for the Brumbies in 2006 and had a two-year stint with the Canberra-based club, before moving to Queensland Reds where he spent seven seasons.

Signing for the Reds with his twin brother Anthony ahead of the 2009 season, Fainga’a’s impressive form led to his Test debut against Fiji the following year.

Fainga’a played a key role in Queensland’s 2011 Super Rugby title-winning season and featured prominently for the Wallabies at the 2011 World Cup in New Zealand.

Representing Australia at every age group, Fainga’a is now setting his sights on the next chapter in his career.

“A move to London Irish presents me with an exciting challenge and one which I want to make the most of,” said Fainga’a.

“I’ve heard great things about Irish and it’s certainly a forward-thinking club with big plans for the future. I’m delighted to be a part of what Nick Kennedy is building.”

Exiles’ boss Kennedy is delighted to have got his man, saying: “Saia is a superb signing for us and has a stellar rugby playing CV, having played at the highest level for both club and country.

“He will intensify the competition for places in the front row and I’m intrigued to see what he can bring to the team.”