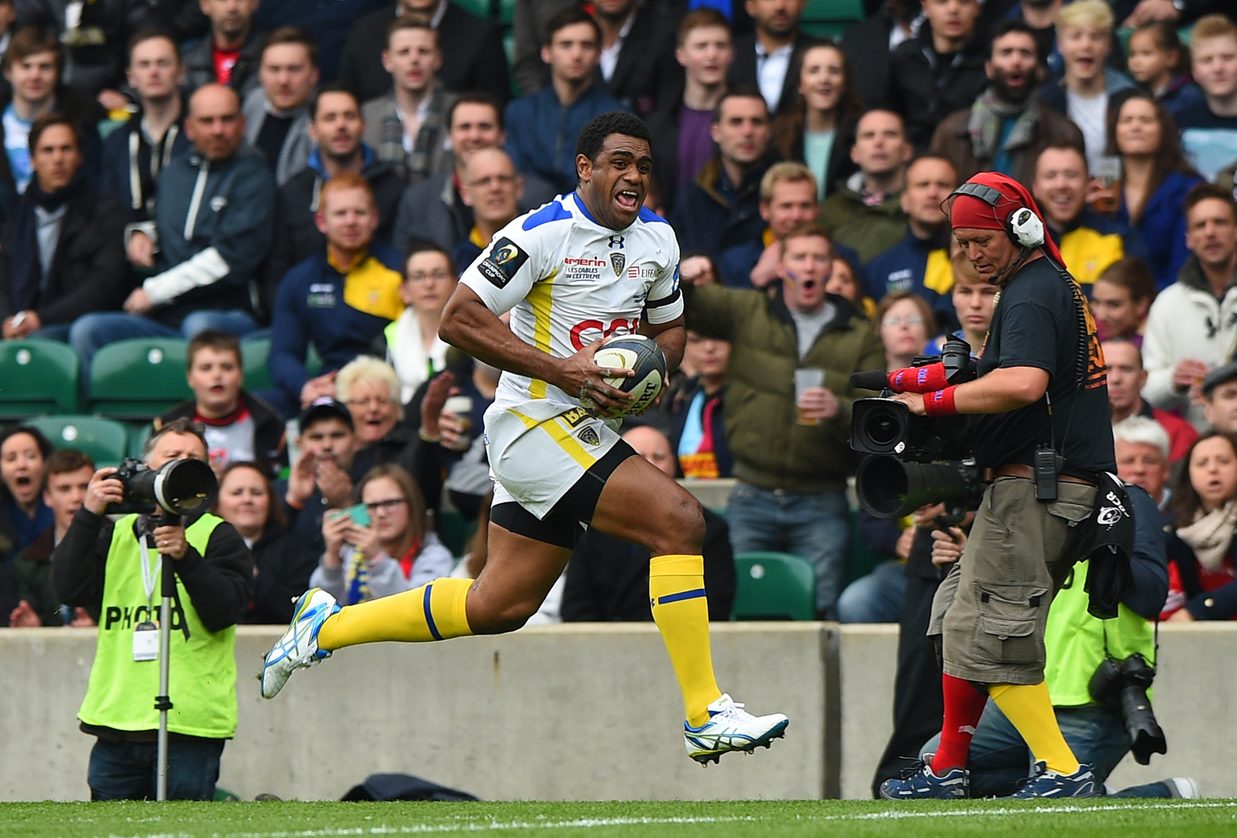 London Irish have landed French Top 14 winger Napolioni Nalaga from Lyon ahead of the 2017/18 season.

Nalaga, 31, who racked up 105 tries in 165 games during two stints with Clermont Auvergne, was a Heineken Cup Finalist in 2013 with the Yellow Army where his side were narrowly defeated 16-15 by Toulon at the Aviva Stadium.

A try-scorer that day, the Fijian international also came up against current London Irish Director of Rugby Nick Kennedy who was in Toulon’s second row.

Standing at 6ft 3” and tipping the scales at 17 stone, the explosive flyer made the switch to Lyon in 2015 and wasted no time in introducing himself to Les Loups faithful by scoring 14 tries in 12 games in his first season.

Nalaga went on to contribute seven tries in 20 appearances for Lyon last term as the Stade de Gerland outfit narrowly missed out on a place in the European Rugby Champions Cup Play-off.

Lifting the Top 14 crown with Clermont in 2010, Nalaga’s will to win is a trait he is itching to bring to Irish.

“I’m really pleased to have the opportunity to join London Irish in the Premiership and I’ll be doing everything I can to help the club perform to the high standards that this club demands,” said Nalaga.

“I’ve always had the ambition to play in the Premiership and I can’t wait to show what I can do on the big stage with Irish, a club that has fantastic support.”

Delighted to have got his man, Exiles’ boss Kennedy said: “Napolioni is a great addition to the London Irish squad and we’re all looking forward to welcoming him to the club this summer.

“I played against him in the Heineken Cup Final in 2013 and he was superb throughout the game. He’s improved his game year on year and has the try scoring ability, passion and determination to succeed in the Premiership.

“He’ll undoubtedly add firepower and a clinical edge to our backline with his uncompromising running game.”