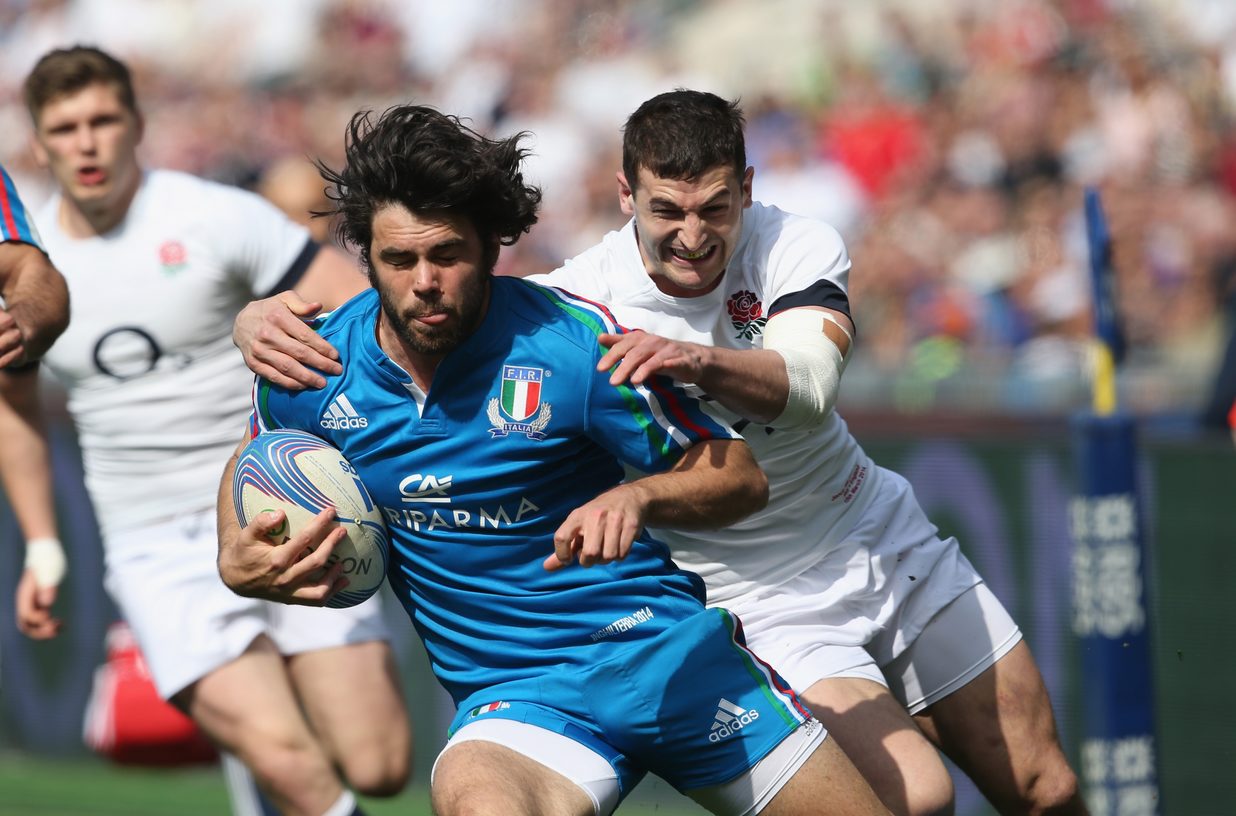 The versatile back, 29, who has Premiership experience and 89 Italy caps to his name, played in all of his country’s RBS 6 Nations matches this year.

Launching his playing career at Perth Spirit in 2007, Australian-born McLean made the switch to Italian side Calvisano the same year where he spent two seasons prior to his move to Pro12 side Treviso.

McLean enjoyed five seasons with Treviso during which time his international career went from strength to strength and in 2014 Sale Sharks came calling for his services. The fleet-footed back who can play at either full-back, wing or centre returned to Treviso in 2015.

Assured under the high ball coupled with an intelligent kicking game, McLean brings experience to the Exiles’ backline.

“I’m thrilled to have signed for London Irish, a club that has big ambitions and I’m excited to join up with my new teammates,” said McLean.

“The club has a top class coaching set-up headed up by Nick Kennedy, who coached the team to play some attractive rugby last season and hopefully I can add to that.”

“I’m delighted with the signing of Luke, who is a fantastic addition to the squad as we look to progress in the Premiership,” said London Irish Director of Rugby Nick Kennedy.

“His experience and calm head under pressure will serve us well and I’m looking forward to welcoming him to the club for the start of pre-season.”