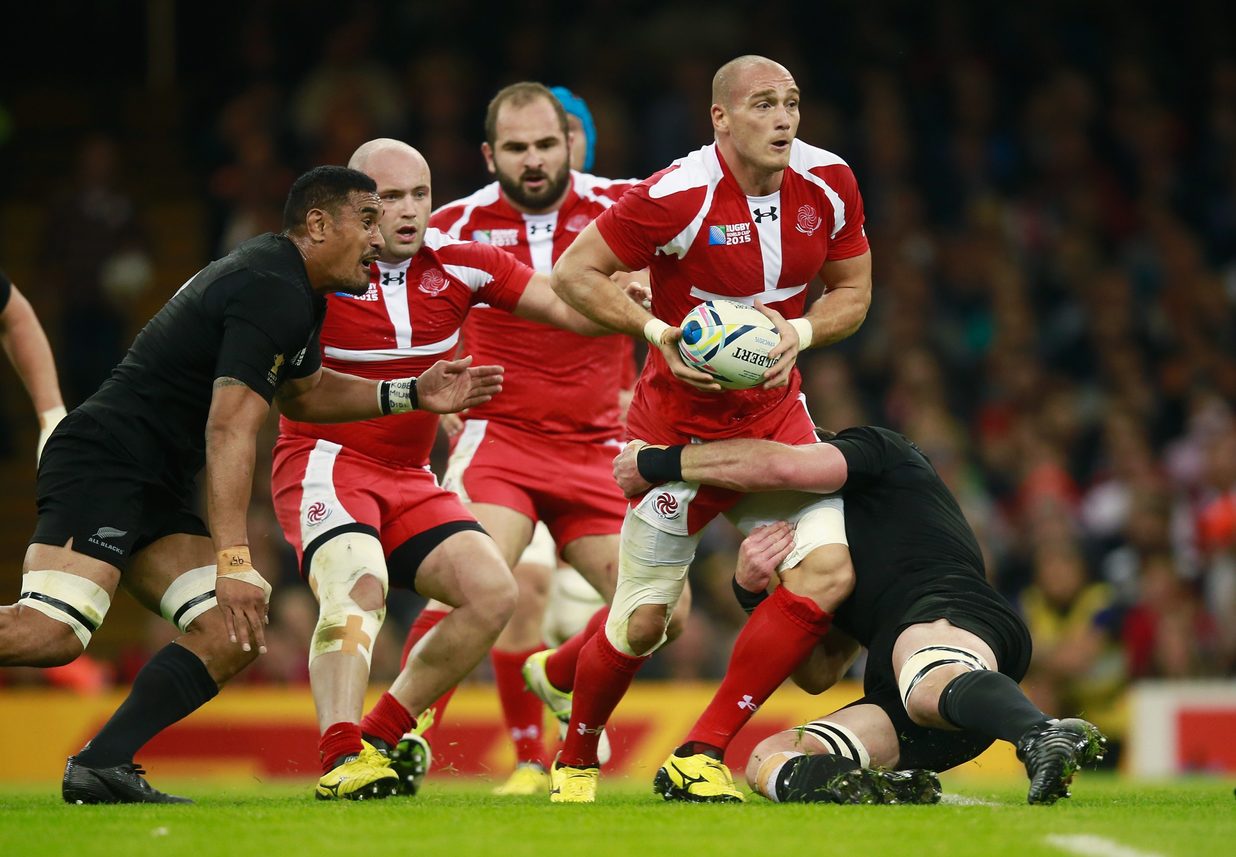 Georgian international back row Lasha Lomidze is the latest acquisition to London Irish’s squad ahead of the 2017/18 season.

Lomidze, 24, who can play at either blindside flanker or No. 8, has played 25 times for Georgia including appearances at the 2015 World Cup where eventual winners New Zealand were their opponents in Pool C.

Born in Tiblisi, Lomidze began his career at French TOP 14 side Montpellier in 2012 where he spent two seasons before making the move to Beziers. A move to play in Russia materialised earlier this year, with the Exiles’ monitoring his development closely.

“We have been tracking the progress of Lasha for some time and we are delighted to have signed him,” said London Irish Director of Rugby Nick Kennedy.

“Georgia has a very good reputation for producing strong, industrious forwards and Lasha fits into that mould. We are delighted that he has joined the club and he will be a solid addition to the squad.”