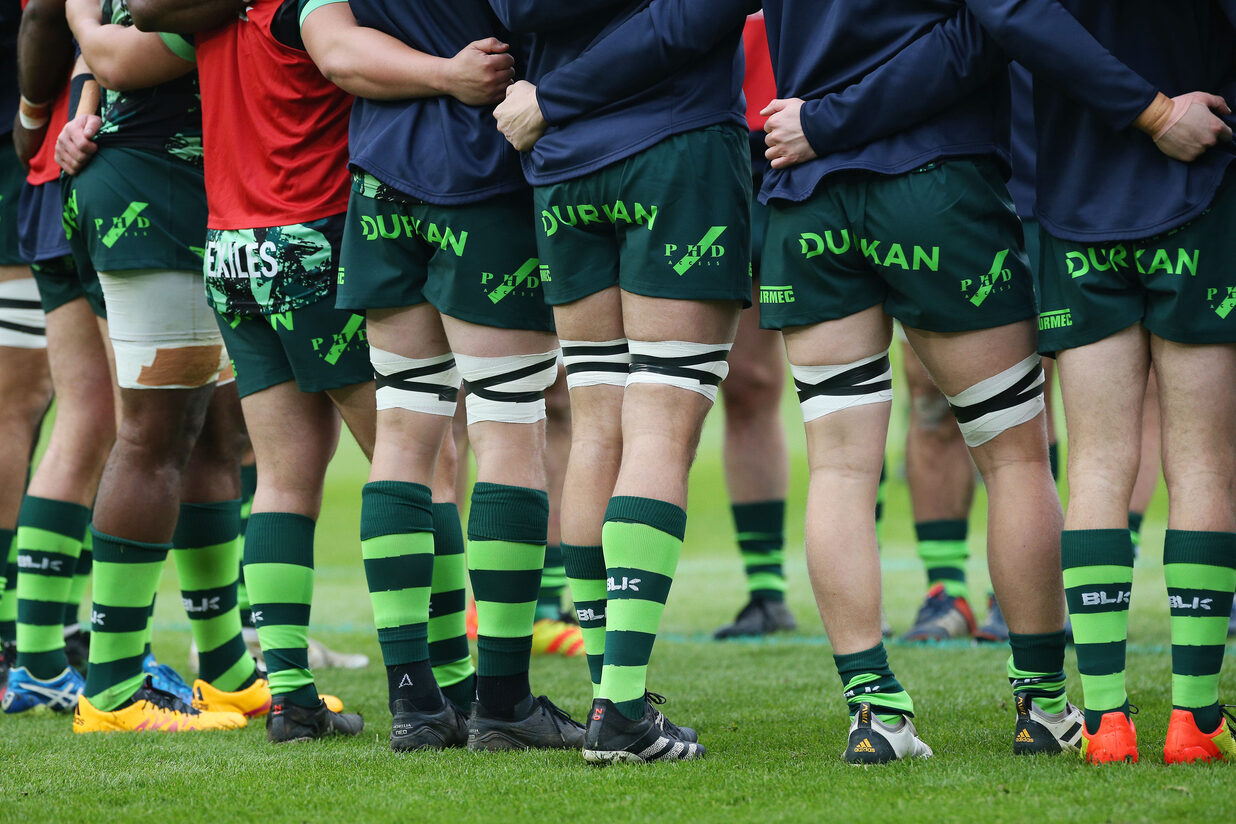 London Irish can confirm that the new home kit for the upcoming campaign will be released on Thursday 1 September.

Following last year’s decision to retain the same home and away playing kit for the 2021/22 season, supporters will be anxious to see the new jersey, which will be available for pre-order at the time of launch, with replicas expected to arrive shortly.

The new strip will have its first outing in Cork in the pre-season friendly against Munster. For the match against Jersey Reds, the much-loved ‘Exile Nation’ kit from last season will have a final runout.

A new away kit will be released the following week, with a third jersey to be used for Cup competitions following not long after.

The home shirt, shorts and socks will be available to buy online at shop.london-irish.com, as well as in the London Irish Fan Store at 3 Stile Hall Parade, Chiswick High Road, W4 3AG.