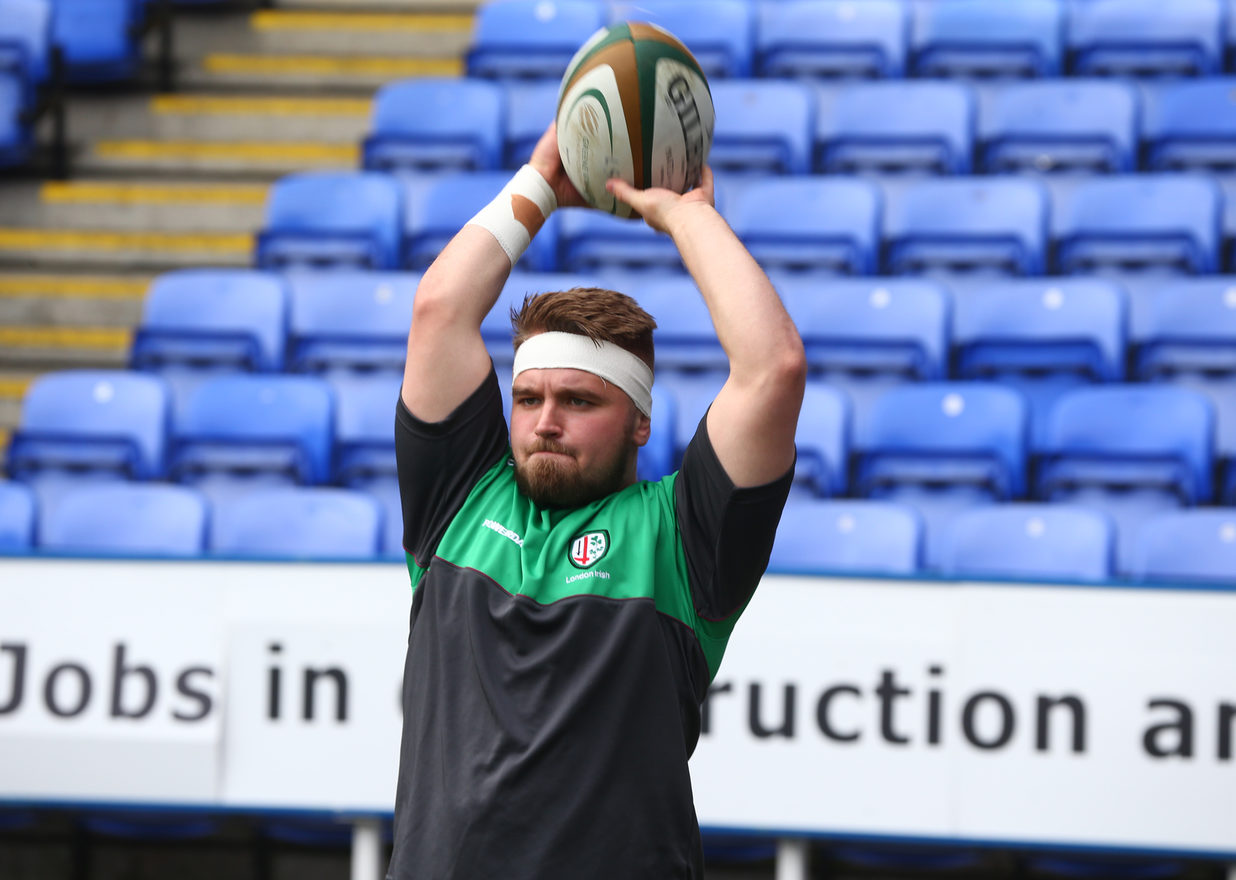 Gleave, 21, made the switch to Irish from Rosslyn Park last summer and has since made eight appearances for the Exiles including two Greene King IPA Championship outings.

Rubbing shoulders with former England No. 2 David Paice at the club’s Hazelwood training complex, Gleave’s game has benefitted from the stalwarts’ expertise.

“The atmosphere around the club is really good and I’m delighted to have extended my contract with London Irish,” said Gleave.

“I’m grateful to the coaches for giving me the opportunity to play first team rugby this season and experience the unforgiving nature of the Championship, which is an extremely competitive competition.”

Irish Director of Rugby Nick Kennedy said: “Todd is a player that is always looking to improve his game.

“When watching Harry Elrington at Rosslyn Park last season, I was monitoring the progress of Todd and he’s a good addition to the squad.”