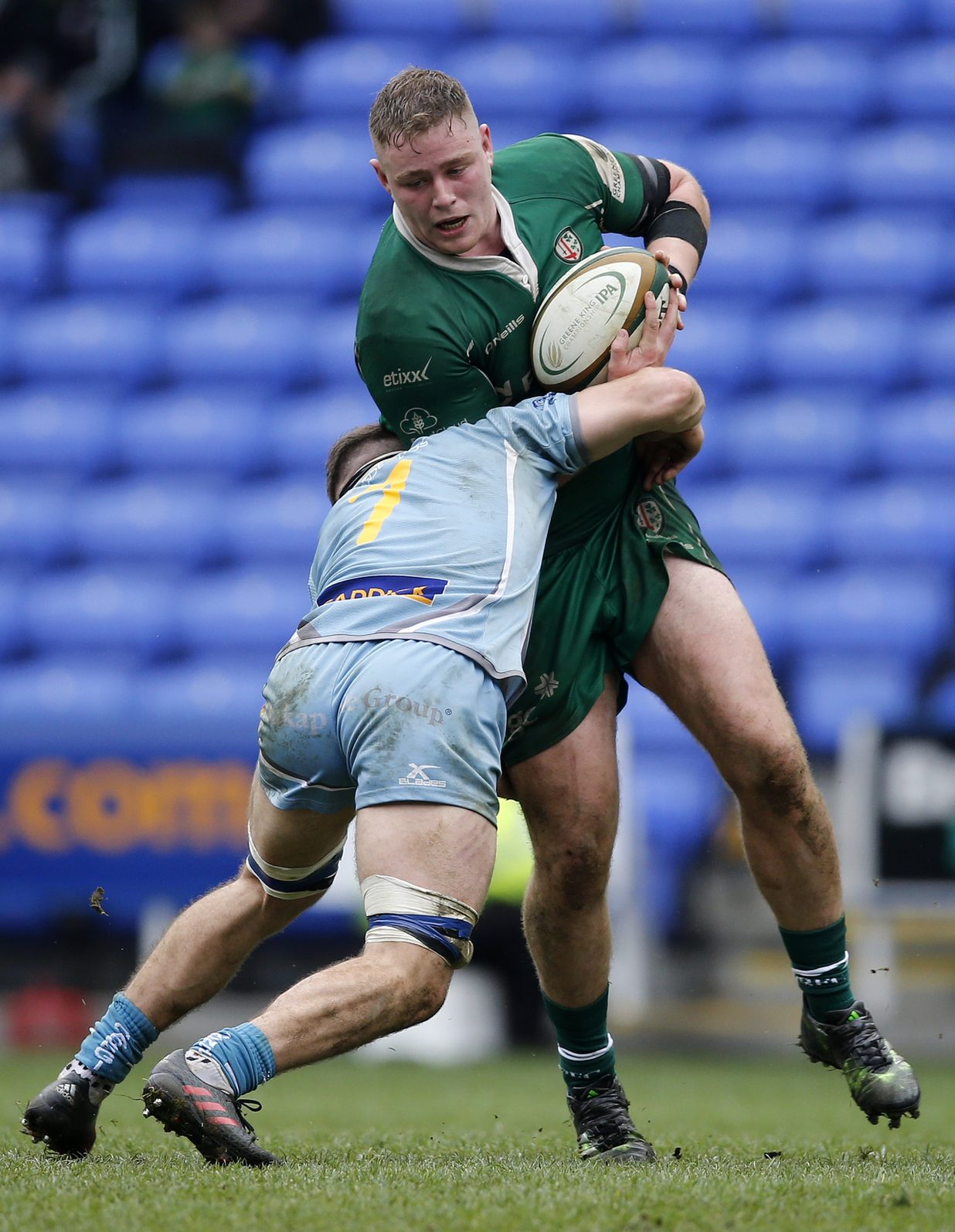 The 23-year-old, who joined Irish from Loughborough University ahead of the 2015/16 season, has made 19 appearances for the club this term.

Scoring a try on his debut during a 36-12 victory over Richmond last September, the robust prop joins fellow front-rower Lovejoy Chawatama in committing his future to the club.

“I’m delighted to have extended my contract with London Irish and I’ve really enjoyed working within the relentless environment that the management team has instilled at the club,” said Elrington, who had a loan spell with Rosslyn Park last season.

“I’m grateful to Nick Kennedy for giving me the chance to play senior rugby this season and now that I’ve had a taste of first team rugby, I want to play regularly.

“To work with someone of the experience of Ben Franks on a daily basis is fantastic – his experience in the front row has certainly impacted on my game.”

Exiles Director of Rugby Nick Kennedy said: “Harry is a talented prop, who has contributed a lot to the pack this season.

“Harry is our first Academy Plus graduate and I’m pleased that we have agreed new terms with him.”