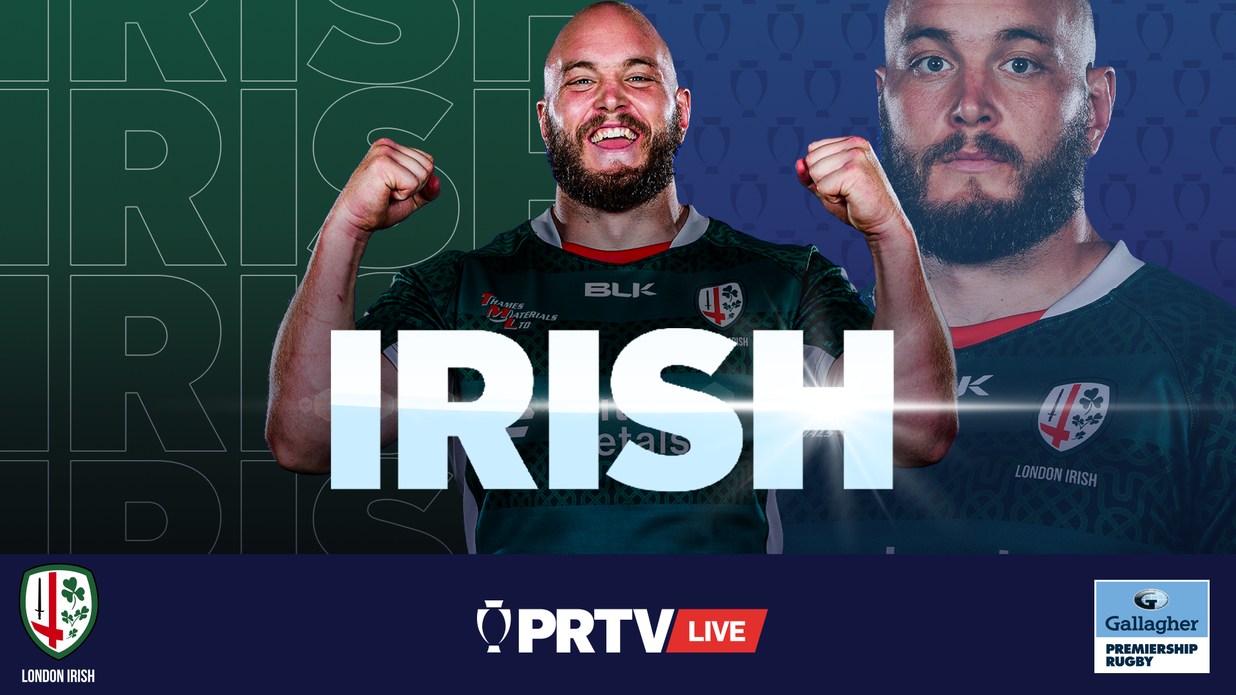 Premiership Rugby’s new streaming service gives supporters the chance to watch all Gallagher Premiership Rugby matches not broadcast on BT Sport or ITV – so you don’t have to miss any of the action!

Unable to attend a game or want to stay on top of all the action across the weekend get your PRTV Live now has a Season Pass, at just £99.99? Log in once and have all access throughout the season. Stream every game being shown on PRTV Live for the whole season!

The Gallagher Premiership Rugby Season 2022-23 promises to be one of the best yet, following a record-breaking campaign that ended with an unforgettable Final in June.

Watch on the go or in the comfort of your own home with access on the App and Web with the option to cast to a bigger screen.

Get ready for the start of the new season by securing your PRTV Live season pass now.

Get your pass now! Season passes, round passes and match passes are available now.