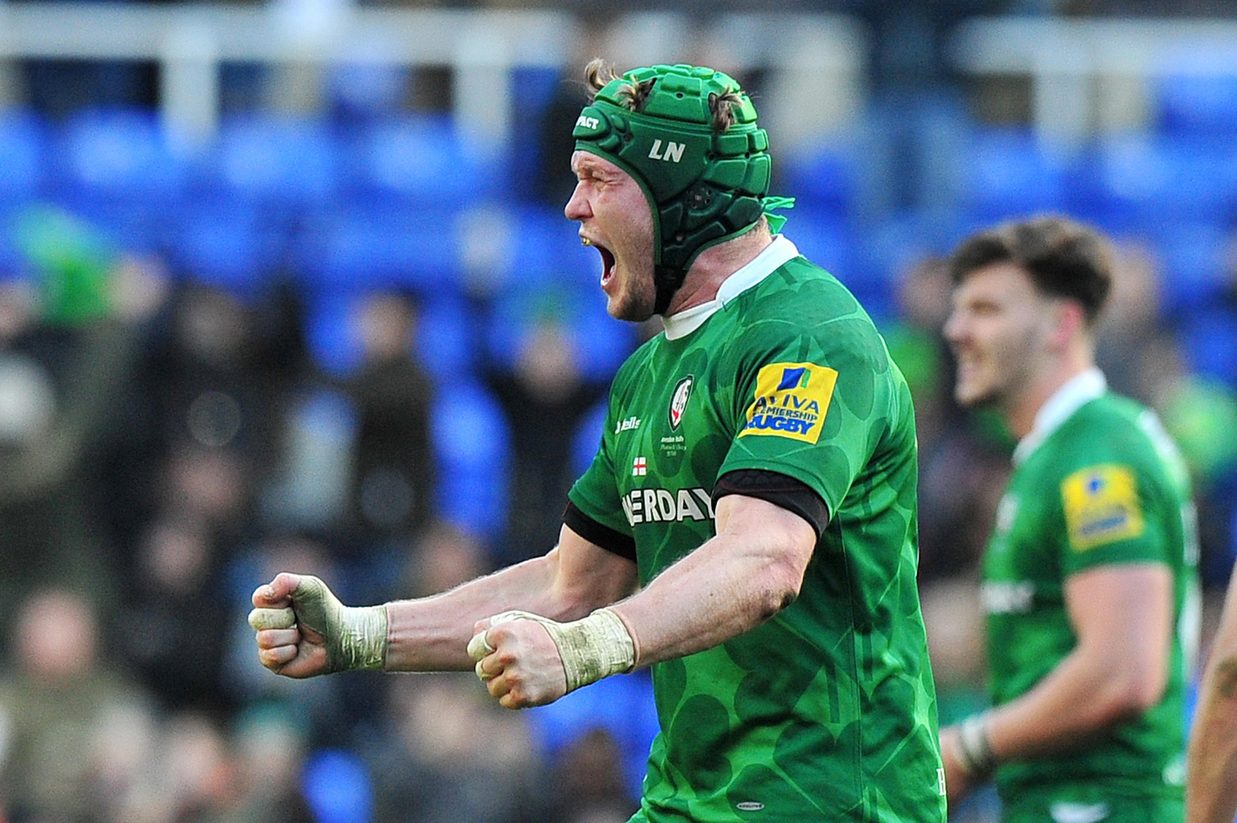 Luke Narraway has been appointed London Irish club captain ahead of the 2016/17 season.

Narraway, 32, takes over the captaincy from George Skivington, who called time on his playing career at the end of last season.

Signing a one-year contract extension in April, the former England international has made 47 appearances for the Exiles since joining the club from Perpignan in 2014. Exiles icons Topsy Ojo and David Paice have both been named vice captains.

“It is a huge honour to have been named London Irish captain,” said Narraway.

“This is a club steeped in history and tradition and to be following in the footsteps of many legendary captains down the years, fills me with immense pride,” added the Worcester-born back-row.

Irish open up their Greene King IPA Championship campaign at home to Doncaster Knights this Saturday (kick-off 3pm). Narraway is well aware of the threats posed by last season’s play-off finalists and insists the Championship will be a stern test for his side.

“Doncaster had a fantastic season last time out and will be looking to mount a serious challenge once again,” said Narraway.

He added: “The Championship will be an extremely competitive competition and we will need to be fully prepared for every game week in week out.”

Director of Rugby Nick Kennedy said: “Luke captained the club on a number of occasions last season in the absence of George [Skivington].

“He always led by example both on and off the field with his work rate and passion, and I’m delighted that he has accepted the captaincy for this season.

“I’m sure he will have the full support of the rest of the squad including vice captains Topsy [Ojo] and David [Paice] whose experience will be invaluable having made more than 500 appearances between them.”

London Irish kick start their Greene King IPA Championship campaign this Saturday when they welcome Doncaster Knights to the Madejski Stadium (kick off 3pm). Make sure you don't miss out on all the excitement of the 2016/17 season - click here to purchase match tickets or call our ticket hotline on 0118 968 1016.