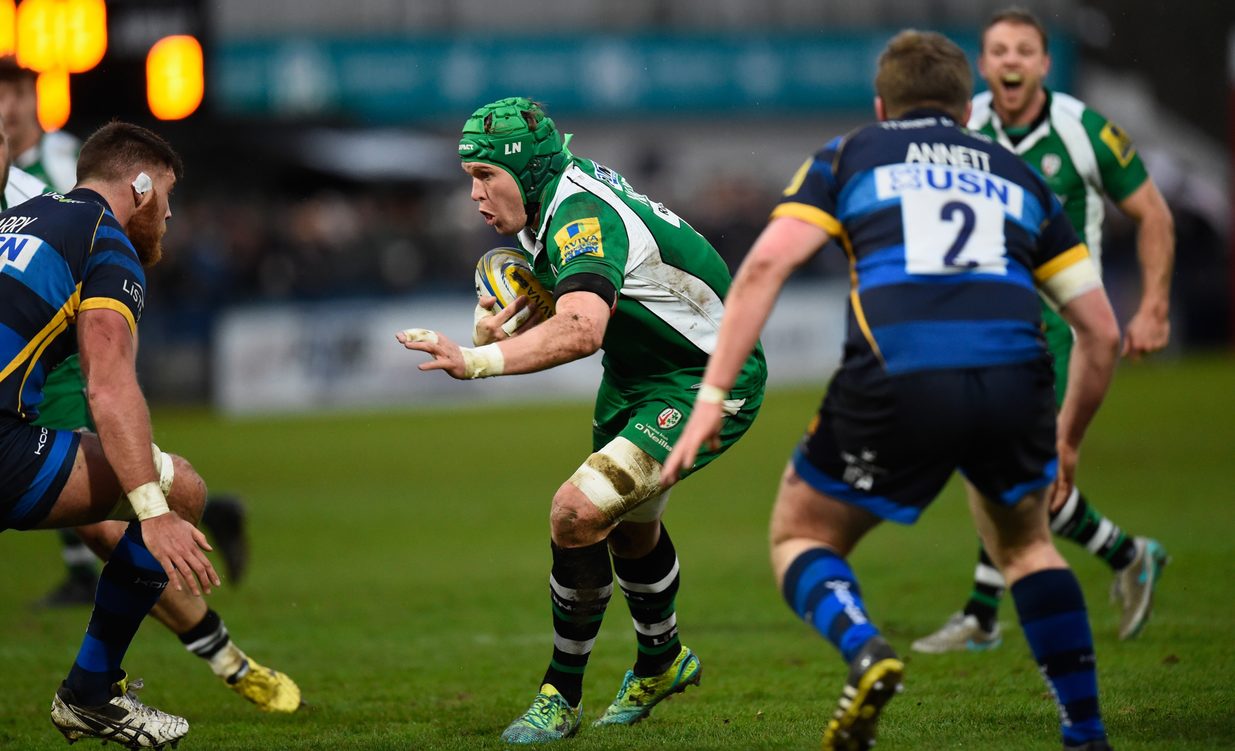 London Irish skipper Luke Narraway insists he is fully committed to the Club despite relegation to the Greene King IPA Championship.

The 32-year-old former England international, who recently signed a one-year contract extension with the Club, admits unity will be key for the Exiles as they plot an immediate return back to the Aviva Premiership.

“It’s difficult to take as I love the Club and I’ve been fully committed to London Irish during my short time here so far,” Narraway explained after his side’s gutsy 32-25 defeat at home to Harlequins, a result which sealed the Club’s fate.

He added: “It’s got great staff and we will stick together and work hard, and hopefully this time next year we will be building towards getting back to the Premiership.

“I’m pretty certain that most of the side if not all are here for next season and the important thing is that we stick together.

“We will go down, eat some humble pie and learn from our mistakes, and in 12 months’ time we want to be looking forward to a return to the Premiership.

“I’m happy here – London Irish is a great Club and at the end of the day we’ve all got to show a responsibility for what has happened this season from the top right down to the Academy.

“I’ve got years left in me and the one thing I want to do is to leave this Club with its Premiership status intact.”

With the Club’s pristine Academy bearing fruit at present with the likes of Johnny Williams and Theo Brophy Clews making the grade in first team affairs, there is much promise and optimism for the Exiles.

Narraway admits the Club must continue to build their future around the Academy, saying: “The Club has got a massive history and we’ve got a lot of talent coming through the Academy ranks, and hopefully we can keep hold of everybody.

“It will be another years’ experience in a less pressurised environment and we can really let those youngsters flower.”

Reflecting on the campaign, the back-row believes his side’s early season form has contributed to the Exiles’ struggles.

He said: “During most of our losses we have probably been the better side and we haven’t come away with what we deserve. I think we probably got it wrong at the start of the season – we now need consistency at the Club.

“It’s hard to completely pinpoint what has gone wrong this season as it’s still fresh and I’m sure there will be a full review as there is every season.”