Narraway commits future to the Exiles 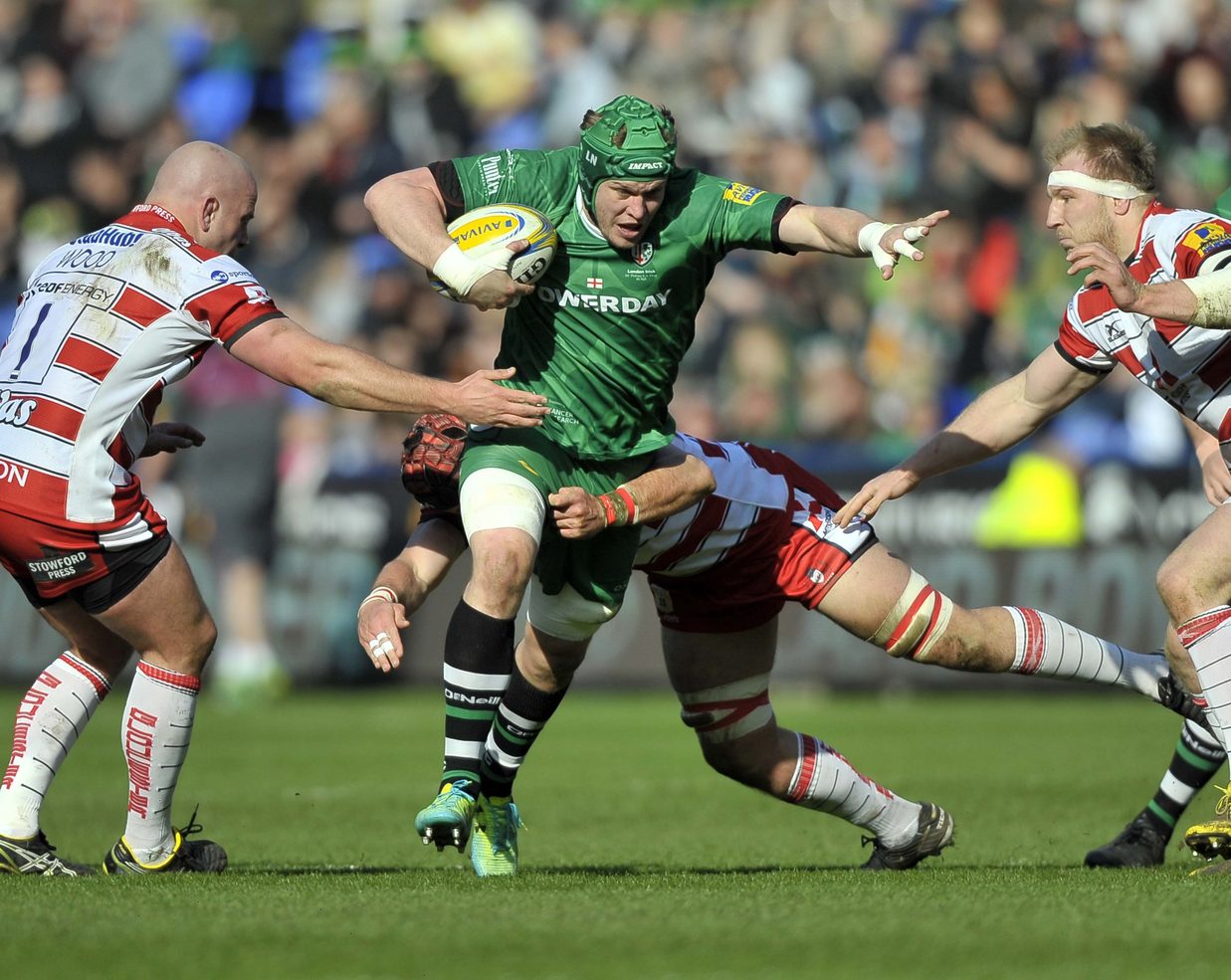 London Irish back row forward Luke Narraway has signed a one year contract extension with the Club.

Narraway, 32, who joined the Exiles in 2014 from then French Top 14 side Perpignan, has been a mainstay of the pack with 45 appearances to his name.

Making his England debut against Wales in the opening round of the 2008 RBS Six Nations Championship, Narraway was selected for the tour of New Zealand the same year and went on to win seven caps for the Red Rose.

“This season has not gone the way that anyone involved in this organisation expected it to. I will be doing my utmost in the next few weeks to ensure we give ourselves a fighting chance of survival” said Narraway.

“London Irish is a Club that is steeped in history and tradition and I am proud to be committing myself to the future of it, whatever that might look like.  There are some fantastic people working behind the scenes and it fills me with immense pride to be a part of this organisation.”

Glenn Delaney, Head of Rugby Operations for London Irish said: “It’s welcome news that we have secured the services of Luke for a further year.

“Luke is passionate about the Club and wants London Irish to succeed at the highest level which is what everyone at the Club is currently striving for.

“It’s extremely important that we keep hold of our more experienced players as they will help with the development of exciting young talent that is coming through the ranks at present.”

The new Membership scheme, which replaces the Season Ticket, is designed to reward the Club’s supporters and create a true sense of belonging, uniting the London Irish family as one Club. Click here to secure your place for 2016/17 or click here to find out more.