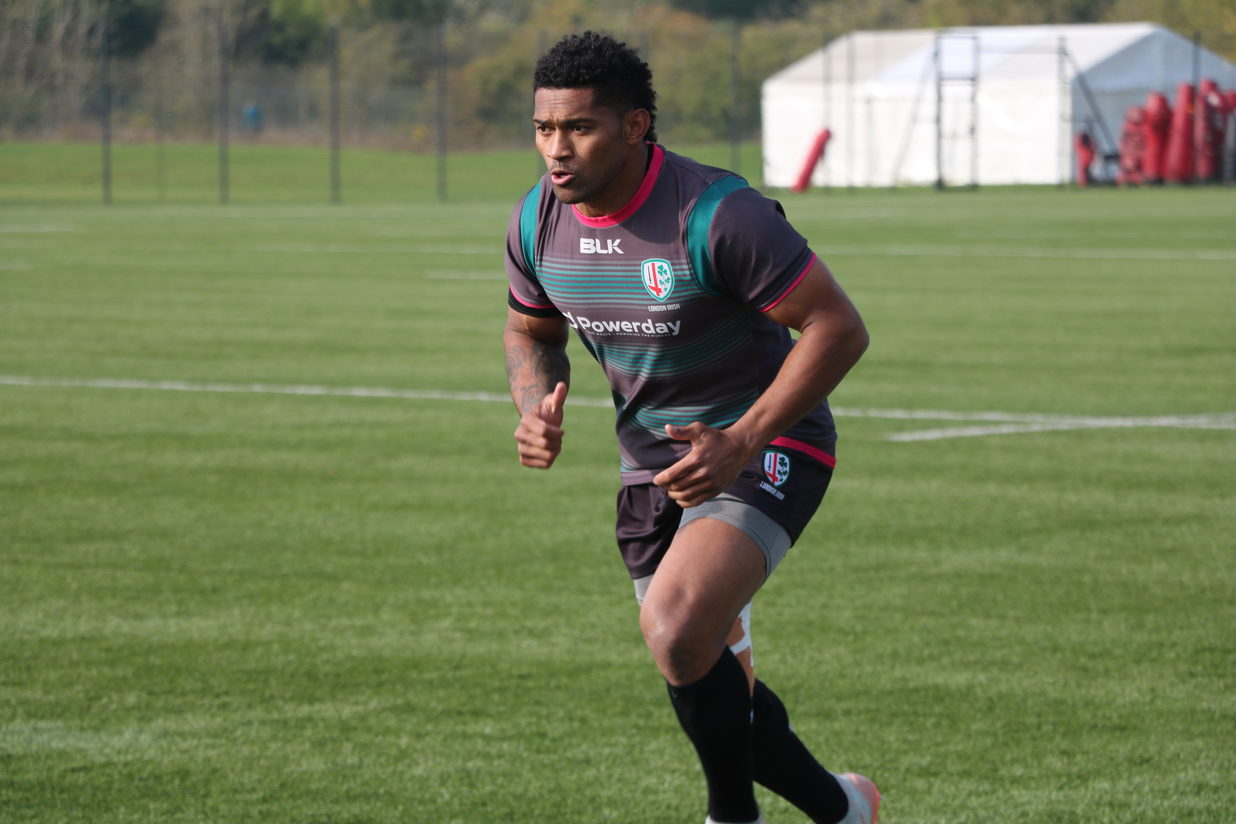 London Irish has named the squad to host Leicester Tigers in Round 4 of the Gallagher Premiership on Sunday 10 November (kick-off 2:30pm).

The Exiles have made two changes to the starting XV from last week’s narrow defeat to Saracens.

Blair Cowan and TJ Ioane are named in the flanker positions, with Fiji international Albert Tuisue given the number 8 jersey.

Ben Meehan starts at scrum-half and is joined by Stephen Myler at fly-half.

Terrence Hepetema returns to the starting line-up to link up with Curtis Rona in the centres.

Ben Loader starts on one wing and New Zealand international Waisake Naholo makes his London Irish debut on the other wing. Paddy Jackson completes the team at fullback.

Australia international Nick Phipps is named amongst the replacements and, if required as a substitute, he will make his debut for the Exiles.

“Leicester Tigers are coming off the back of a good home win against Gloucester last weekend, so we know the challenges that they present to us” said Declan Kidney, director of rugby.

“We are improving as each match comes, so we will be looking to do the same this weekend.”