Myler ready for the challenge 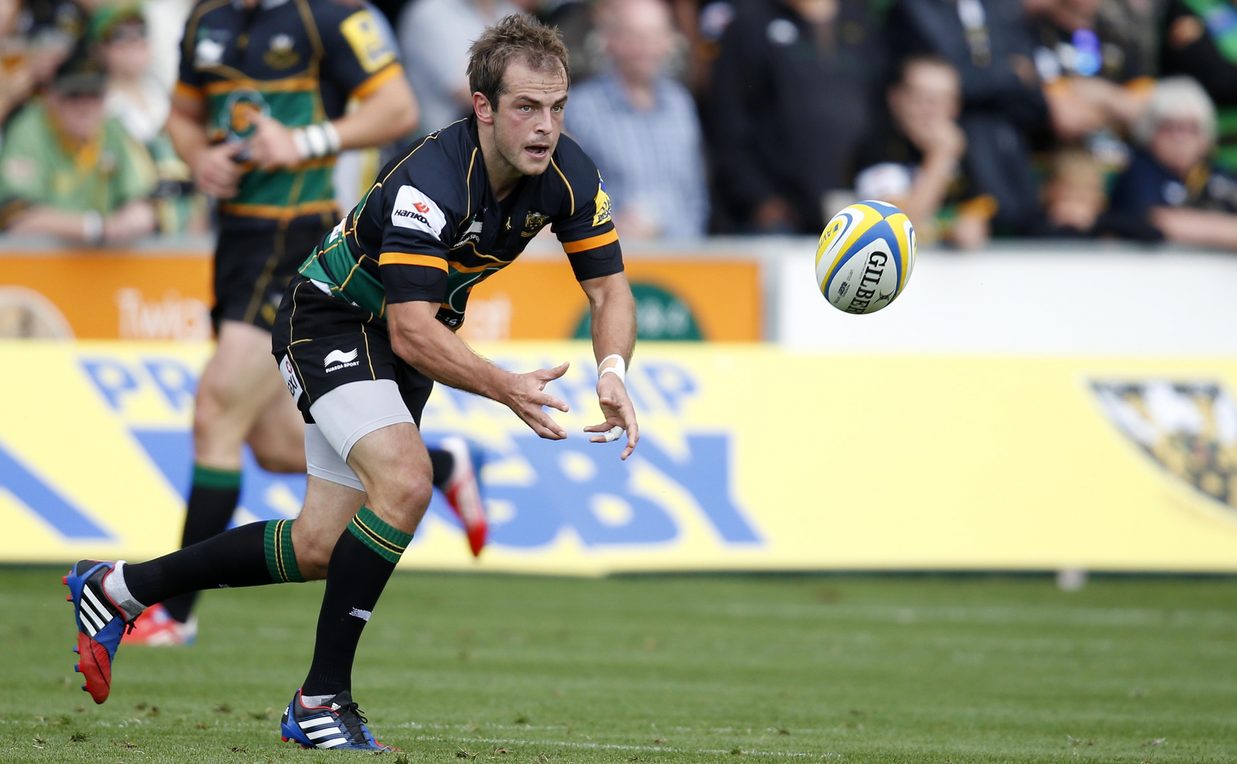 Summer signing Stephen Myler is relishing the challenge of playing for London Irish, the experienced fly-half having joined from Northampton Saints ahead of the new season.

Joining up with his new teammates at the club’s Hazelwood training complex today, England capped goal-kicker was impressed with his new surroundings.

“It’s finally good to get down here and it’s great to meet the lads and get stuck in,” said Myler, who is third on the Premiership’s all-time list of scorers.

“I’m ready for a new challenge as I’ve been at one club for a long time – I’m excited by the vision of the club and after meeting Declan, Les and the staff I was convinced by them that this was the place for me.”

The first team squad with the exception of those on international duty reported in for pre-season training this morning. Myler was put through his paces during a series of fitness tests, before doing a weights session.

“It’s always a difficult time of the year from a physical point of view for the players, but it’s also going to be an enjoyable experience and it will be good to meet the lads properly over time,” said Myler, man-of-the-match in the 2014 Premiership final.

“The first day back was a bit of a shock to the system and it’s certainly blown the cobwebs out of the system, but it’s work that we need to do and I’m looking forward to what’s to come.”