‘My goal is to give everything every week’: Benhard Janse van Rensburg on attitude ahead of derby week 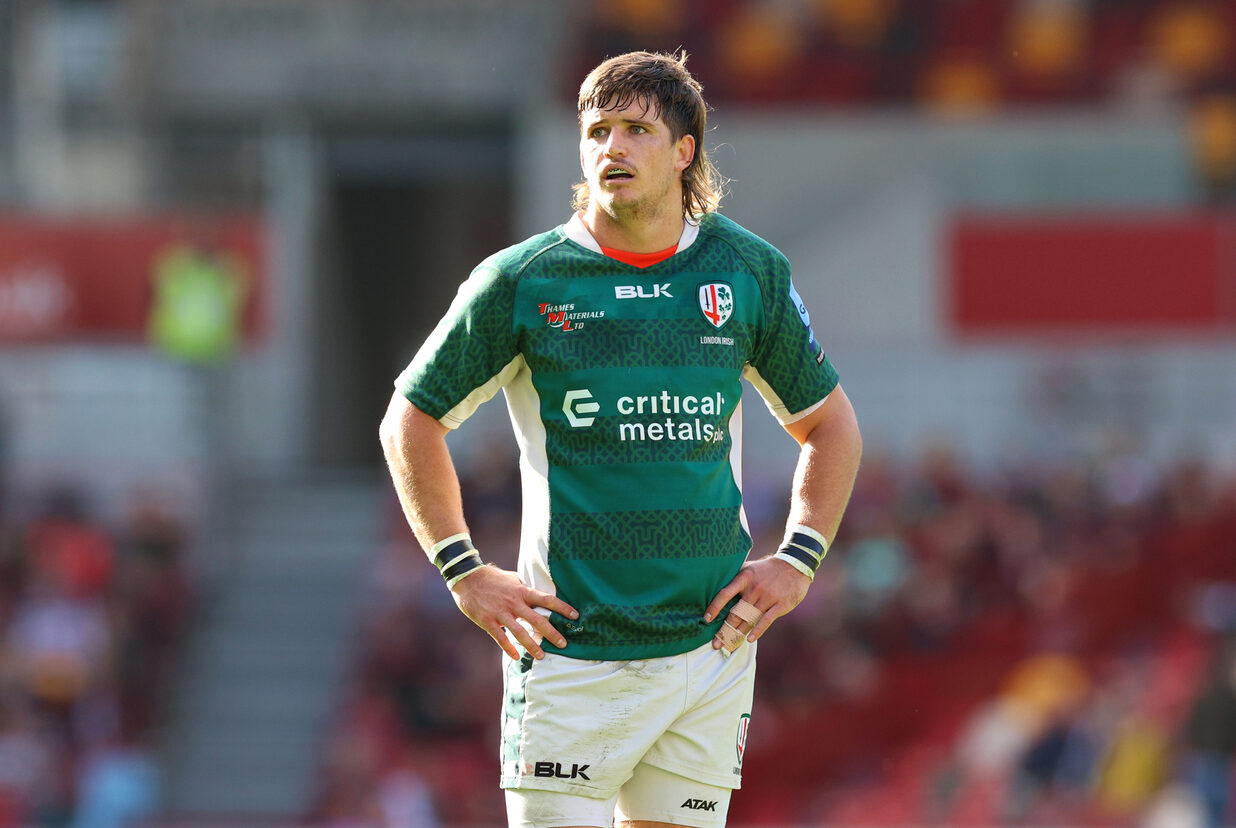 London Irish back Benhard Janse van Rensburg has outlined the tenacious determination that has seen him earn deserved plaudits in recent weeks.

The South African spoke before London Irish’s visit to the Twickenham Stoop for Round 8 of the Gallagher Premiership, a fixture that will be a “big test” of Irish’s process.

Irish will seek a second win of the season at the Stoop in hopes of gaining a foothold in the league, following a Round 1 Premiership Rugby Cup triumph over their rivals.

Van Rensburg talked on results of late and blocking out the pressure after acknowledging that Irish’s performances will need to be elevated ahead of challenging the Famous Quarters.

“We feel in the game against Gloucester that we played all right, but then we know how a few results don’t go your way and it can put a bit of pressure on you as a team,” he said.

“We try not to let pressure get to us so much, we will look at trying to put out the best possible performance and hopefully the results will come our way.”

In what is his second season in west London for the combative centre, the 25-year-old has proved himself to be a dependable outlet for both offensive and defensive reliability for the Exiles.

He has crossed the gainline 40 times from 61 carries this year, and against Gloucester, he made 24 metres from 8 carries, 8 passes, 5 tackles, also winning a turnover and beating 4 defenders.

As well as commenting on the talent around him, van Rensburg elucidates on his outward mindset that has seen him become one of the first names on the Irish teamsheet each week, having missed out on just one Gallagher Premiership match since his arrival last year.

“My goal is to out every weekend and give everything, the coaches and medical staff here look after me throughout the week to give me the ability to go for it at the weekend, which I prefer to do.

“It’s something that I have had since I was a kid, to just go as hard as I can because it’s something I can control and I look forward to doing the same this weekend.”

“We have Lucio [Cinti] and Luca Morisi in the outside centres, both of them have the capability to step up to the plate, so hopefully they can settle in pretty quick and we can pick up where we left off.

“The speed and the X-factor of the guys around me is fantastic, it’s amazing to play with them and when they get a bit of space, it’s amazing what they can do.” 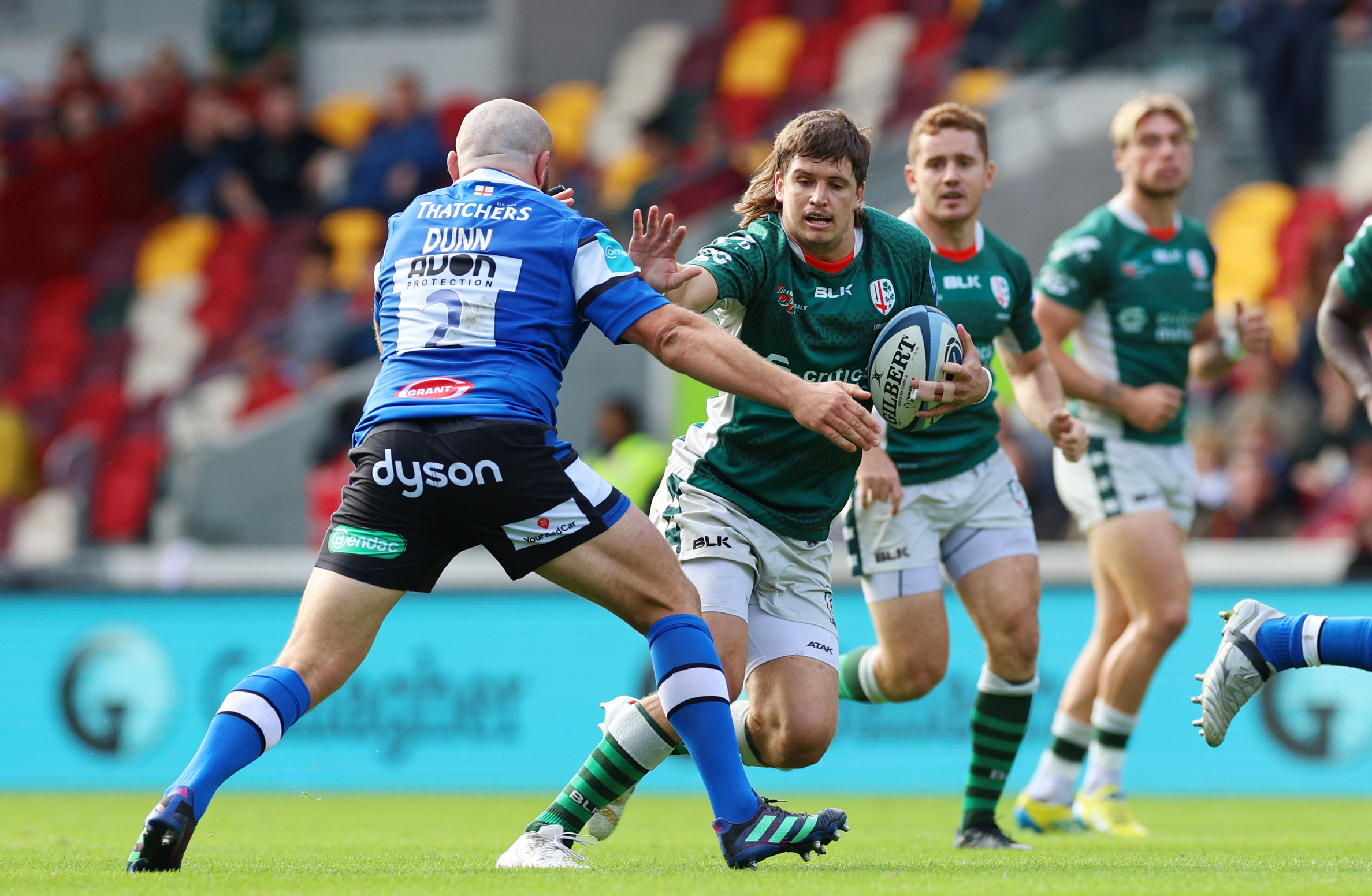 The vivacious playing styles of both west London Clubs has set up an exciting clash in the capital this weekend, with each side demonstrating their acumen off the ball this year also.

Another familiar, industrious midfielder hailing from the Rainbow Nation could also line up against van Rensburg this weekend to add another dimension to the battle at the Stoop.

“I trained with him [André Esterhuizen] and played with him for a few games when we were at the Sharks, and I know him pretty well.

“I’m really looking forward to that, it’s a good challenge to compete against the best and to play opposite the best.

“They definitely play a similar style to us, an exciting brand of rugby where they have their hands around the ball a lot, but they can be physical as well.

“We expect some similar play to us, but they can bring a different shape that will keep us on our toes this week.” 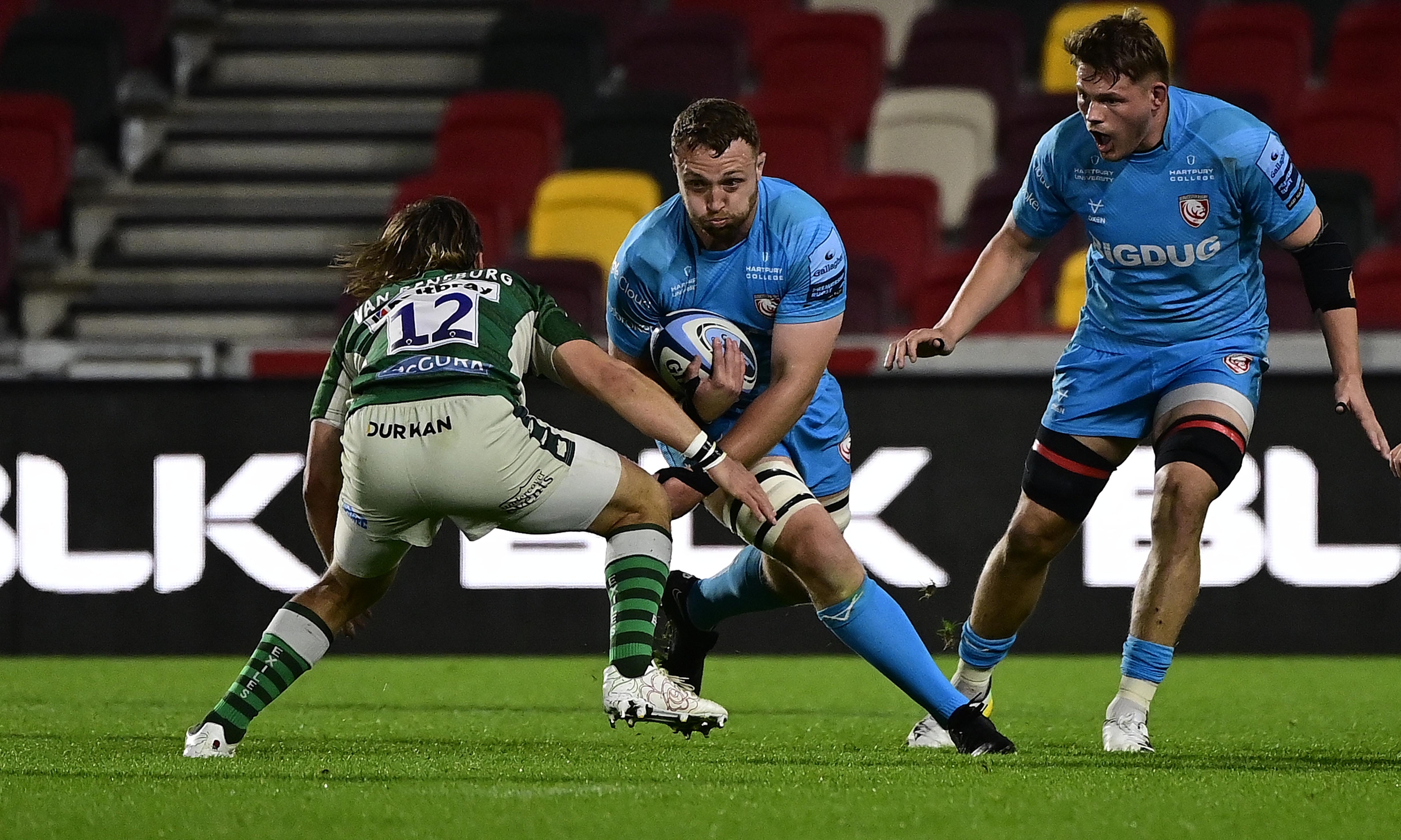 With Irish keen to add to the win column in the Premiership rungs, talk of a derby week has only intensified with the meaning of a potential victory behind enemy lines.

Van Rensburg concluded: “It’s a big game for us this weekend as a team, especially with it being a derby as well.

“We just try and focus on what we can do, and less so on what Quins are or the occasion of the derby too much in the build-up.

“We look at our process every week and what we can offer, and this week will be a big test of that.”

“I know that winning at Harlequins can be very special, it was an exciting game last year and I’m really anticipating this one eagerly this weekend.

“It’s a very important game for everyone associated with London Irish, not just the team, but the supporters as well.

“It’s definitely at the back of your mind, trying to give the supporters what they want so we hope we can pull through with that this weekend.”