Minimise the negatives, maximise the positives 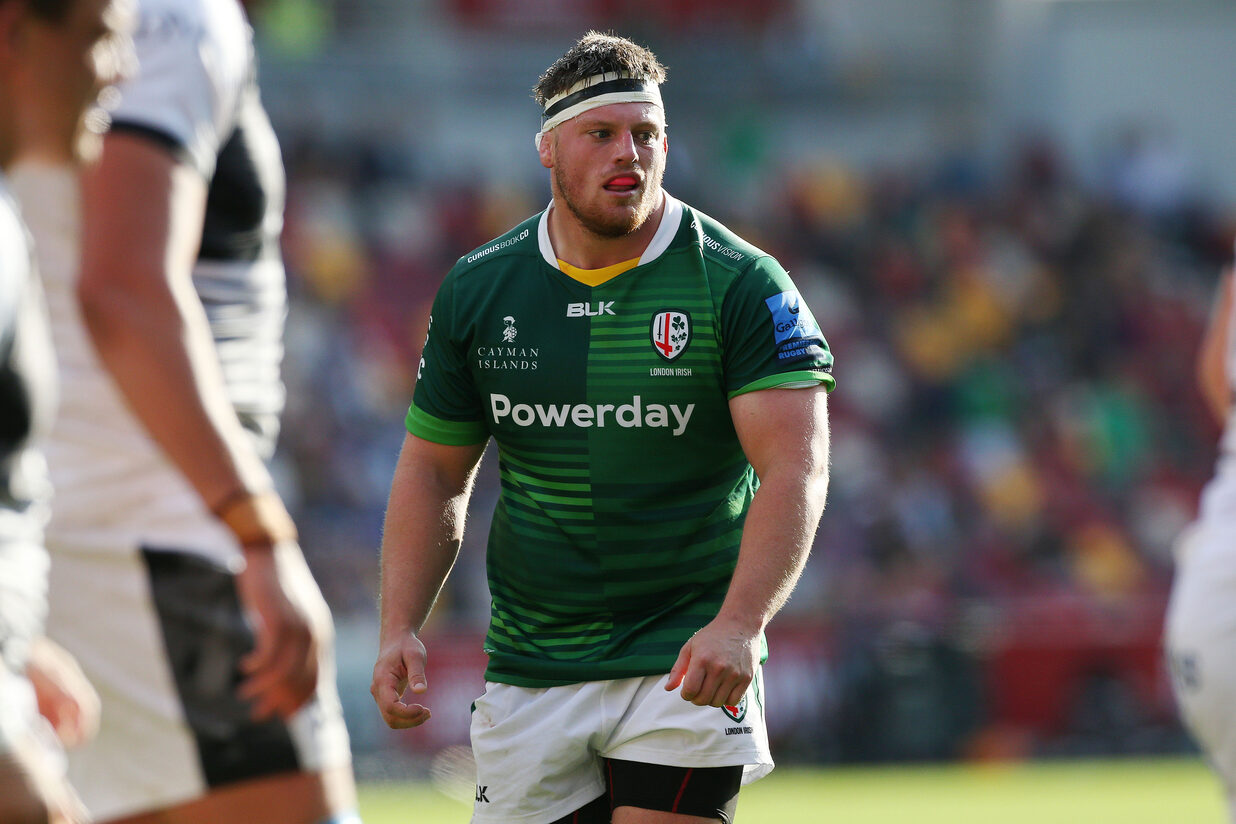 Will Goodrick-Clarke is expecting a tough physical test when London Irish take on Sale Sharks in Round 18 of the Gallagher Premiership.

The 26 year-old, enjoying a fine season to date in the Exiles front-row, believes Irish’s ability to ‘minimise the negatives and maximise the positives’ will have a huge say in the final reckoning at the AJ Bell Stadium on Friday night.

“Going to Sale, you know not every collision is going to be dominant in your favour. That's just how it is going up there against the big boys they’ve got,” said Goodrick-Clarke.

“You know eventually they are going to meet line breaks are break tackles. It's about minimising that and maximising our dominance in the contact area, which I think defensively at least, we have been pretty sharp on these last couple of weeks.

“So it's definitely a strong part of our game - minimising the negatives and maximising the positives - and then we’ll see where we are against a very strong Sale team.”

Goodrick-Clarke made his Premiership debut at Sale - so he’s well-aware of the task at hand on Friday.

“I’ve played up there twice before, once on a Friday night when I made my Premiership debut, and it’s always a tough place to go and play,” he said.

“I think we definitely met that head on when they came down here to the BCS earlier this season.

“We’re looking forward to putting on the same sort of performance and hopefully coming away with the win this time.”

Goodrick-Clarke and his team-mates head into the Friday night lights clash following back-to-back wins over Bristol Bears and Saracens in recent weeks - but the forward admits that will count for nothing this weekend.

“It's a good place to be but we’ve done anything yet,” he said.

“Winning these last two games has given us a lift and Nick Phipps talked about it in a team meeting this week, saying ‘once you win one, then another - you want to win another’.

“We’re excited about the challenge that lies ahead for us.”