Meet Cowan, Maitland and Trayfoot at the Sunbury Christmas Fayre 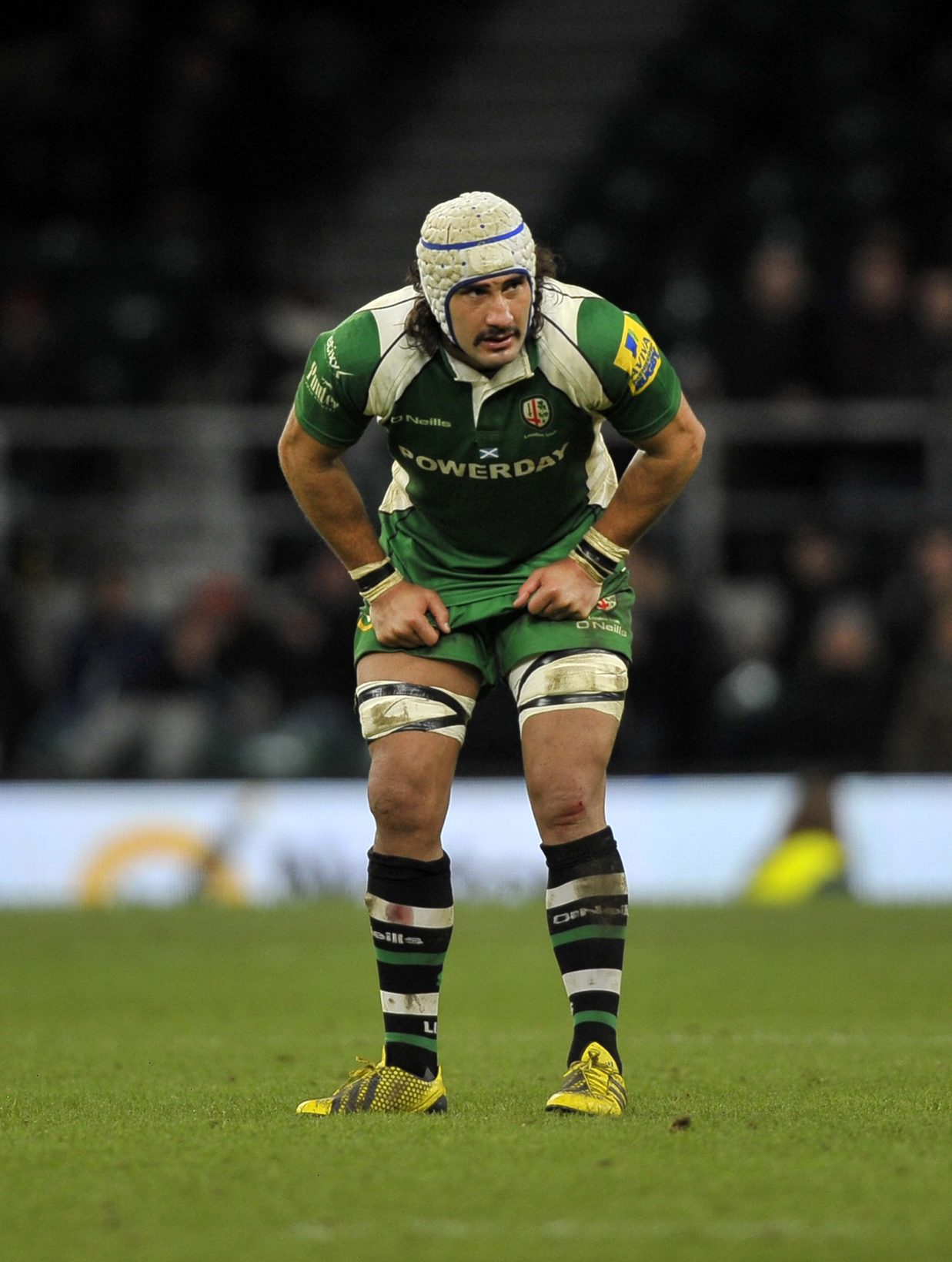 Sean Maitland joined London Irish in the summer from Glasgow where he spent two seasons. The 2013 Lions tourist, alongside Blair Cowan represented Scotland in the recent Rugby World Cup. Joe Trayfoot joined the Club in the summer from Harlequins where he won the LV=Cup.

The Sunbury Christmas Fayre will take place down the road from our Hazelwood Centre training ground at Orchard Meadow car park and will be supporting the Princess Alice Hospice. Supporters will have the chance to purchase London Irish merchandise as well as match tickets to the Boxing Day game against Northampton Saints, in time for Christmas! There will also be free London Irish giveaways, competitions and the chance for junior supporters to sign up to the Junior Exiles Club for free. Click here to find out more about the Junior Exiles Club.