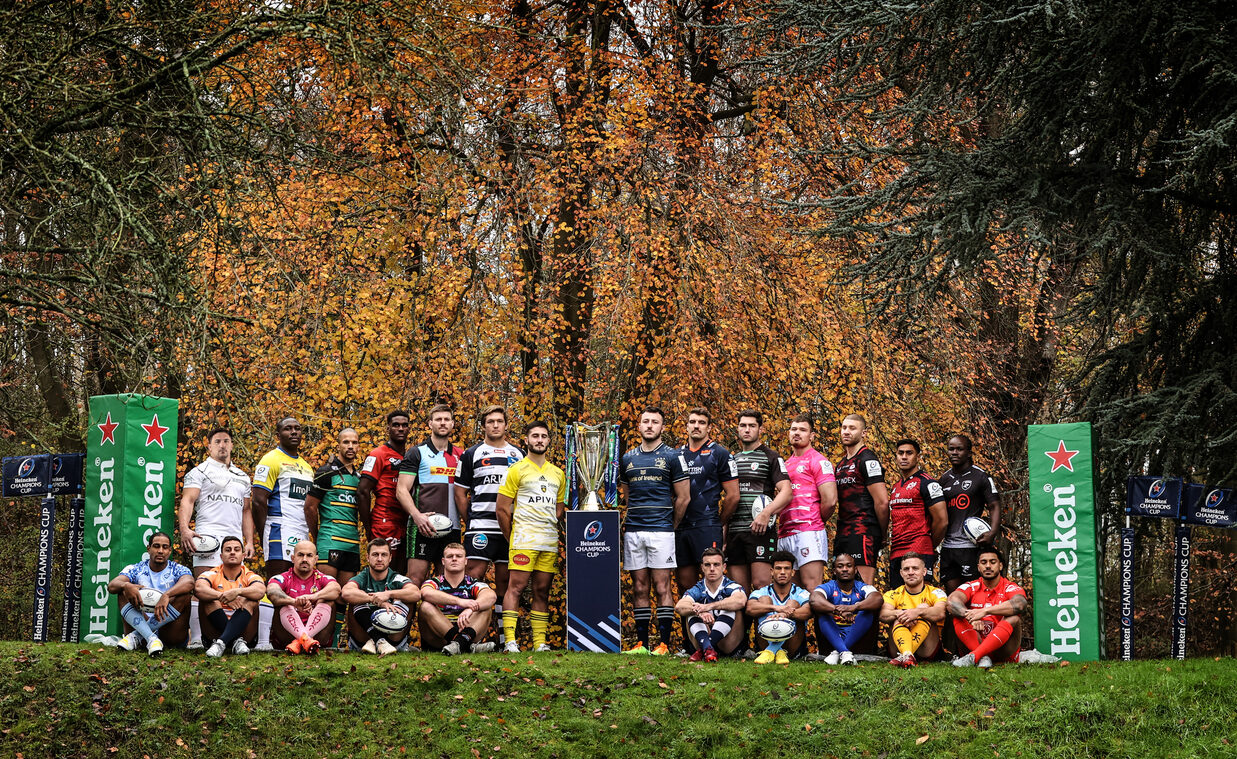 The Rugby Paper columnist James Harrington sits down for a chat all things Montpellier Hérault ahead of the arrival of the reigning Top 14 champions to open up the 2022/23 Heineken Champions Cup.

So James, examining Les Cistes’ current form, it may seem that the current champions haven’t quite hit the title-winning form of last year. What do you put that down to?

JH: “They lost at Clermont last time out, that was their first loss in four and had been on a decent run for a while. They sit fifth in the table, losing six as well as winning six, and the nature of the Top 14 is so tight that they are on the same wins and losses as Castres in 11th, also last season’s finalists. The difference between fifth and 11th is bonus points essentially, so it’s been a mixed bundle on the whole from them this season.

“Being the finalists in June, they came into the season a month behind everyone else. For sides lower down the table who didn’t progress to the play-offs, they’ve had a lot more recuperation time and had a month before pre-season started on July. The season still begins in September, so there’s quite often an issue with finalists coming into the new season as slightly undercooked. But Montpellier of late have done well, namely that three-match winning streak against Stade Français, Toulon and Bayonne before losing to Clermont. That was really important, and jumped them up the table.” 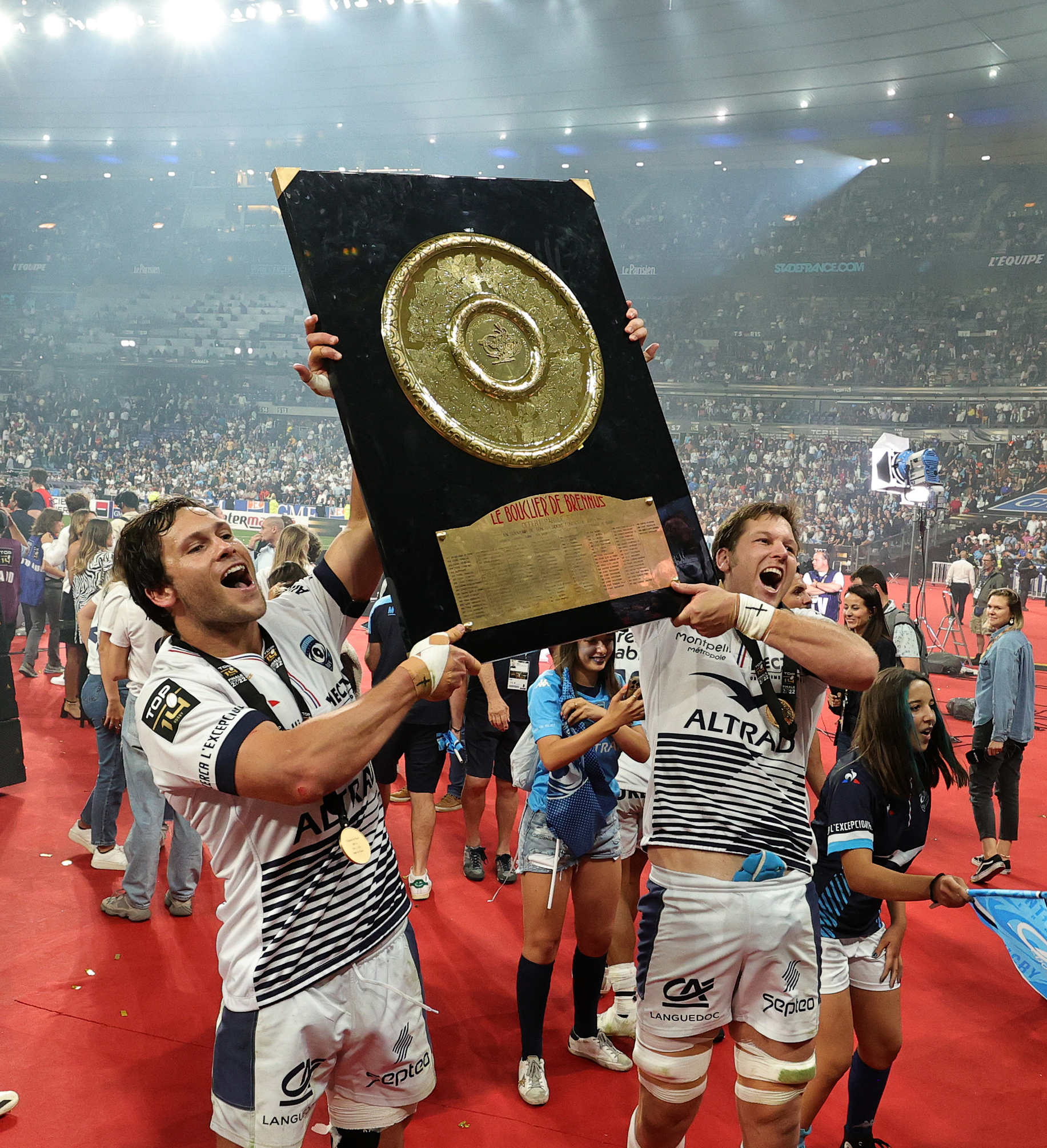 The Top 14 league always entertains, it was some feat for Montpellier to reach their first league trophy lift last year!

JH: “It has always been quite tight, especially over the last decade or so. There have been seven different winners in the past 10 years, which makes it a difficult league to run away with. Montpellier won it for the first time only last season, and are the latest in a long line of rotating champions.”

How would you describe the coaching set-up at Philippe Saint-André’s Montpellier Hérault in 2022?

JH: “Saint-André was Director of Rugby at the Club, which is very much a managerial position who has a more strategic outlook than being involved in the day-to-day and more forward planning. In January 2021, the now-Head Coach at Lyon, Xavier Garbajosa was in his first job with the Club but didn’t quite reach the heights required. Saint-André stepped in for what was meant to be in the short term, and has since won the Challenge Cup that year and then the Top 14 for the first time. He did it by stripping the game plan right back to guts and glory, it wasn’t pretty nor thrilling, but it was effective! He created a team atmosphere and pride from the guts outward, and almost ‘us against them’ scenario. He’s built on that with his coaching staff, which includes Jean-Baptiste Ellisalde and Bruce Reihana, and has created a team spirit that is switching more to attractive rugby. Having got the basics right, you can’t argue with winning the Challenge Cup and then the Top 14 too in a season and a half.” 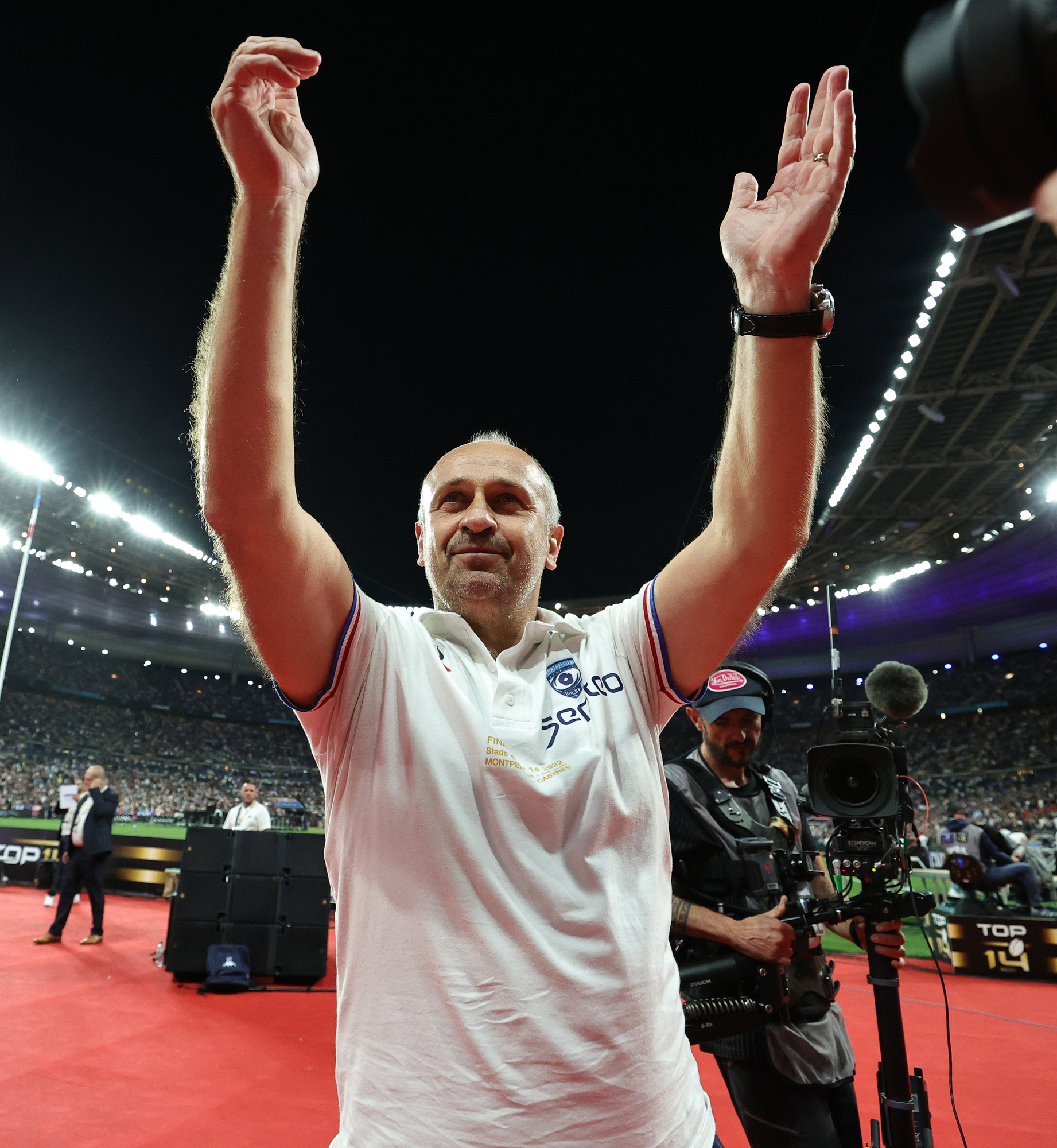 In recent years, Friday’s opponents have boasted an all-star cast of talent. Was their 2022/23 Top 14 success exclusively down to that?

JH: “The Challenge Cup win over Leicester was mainly gutsy rugby, pure defensive will after deciding they weren’t going to lose! Last year, they built on what they had before into a more coherent transitional phase with a more attacking platform to get them to the final. It wasn’t necessarily easy, throughout the season teams had big points margins like Toulouse leading by 10 points, Bordeaux were 15 points clear and Castres finished the regular season at the top. It was an odd, difficult and tight year. Getting the services of Zach Mercer was a masterstroke, he was astonishing and him being there gave them a new target every time. They had very talented players like Handré Pollard and still do with Arthur Vincent and Cobus Reinach, and everything clicked, particularly in the final where they had all but won the game in the first half and just needed to hold Castres off.”

What can the Exile Nation and rugby viewers over the English Channel expect and look forward to from Montpellier this week?

JH: “At Clermont last week, Montpellier rested a number of key players including Louis Carbonel who was a replacement for their under-20 fly-half, Louis Forsans-Bourdette. It was a very different side to what you would expect they would put out, which would suggest that they will put out a very strong side should they have them available.”

“The half-back stocks at Montpellier are frankly, ridiculous! Not counting Mercer, who will do Zach Mercer things. I have no doubt he will be astonishing, he hasn’t failed to be astonishing in every match he’s played in and has done something brilliant in every match he’s been in. Going back to the half-backs, as well as Reinach they have Léo Coly who has the potential to be the next best thing in French rugby, alongside Georgian international Gela Aprasidze. At 10 Forsans-Bourdette is coming through but they also boast Louis Carbonel, a French international, as well as Italian international Paolo Garbisi, who will probably start at 10 and 12. Arthur Vincent is sadly injured but is another astonishing player, so Vincent Rattez and Gabriel N’gandebe could possibly be on the wings, or Ben Lam is a possibility depending on whether power or evasiveness is preferred. The entire back line is full of danger, but those half-backs, whatever combination they go with, is very strong.” 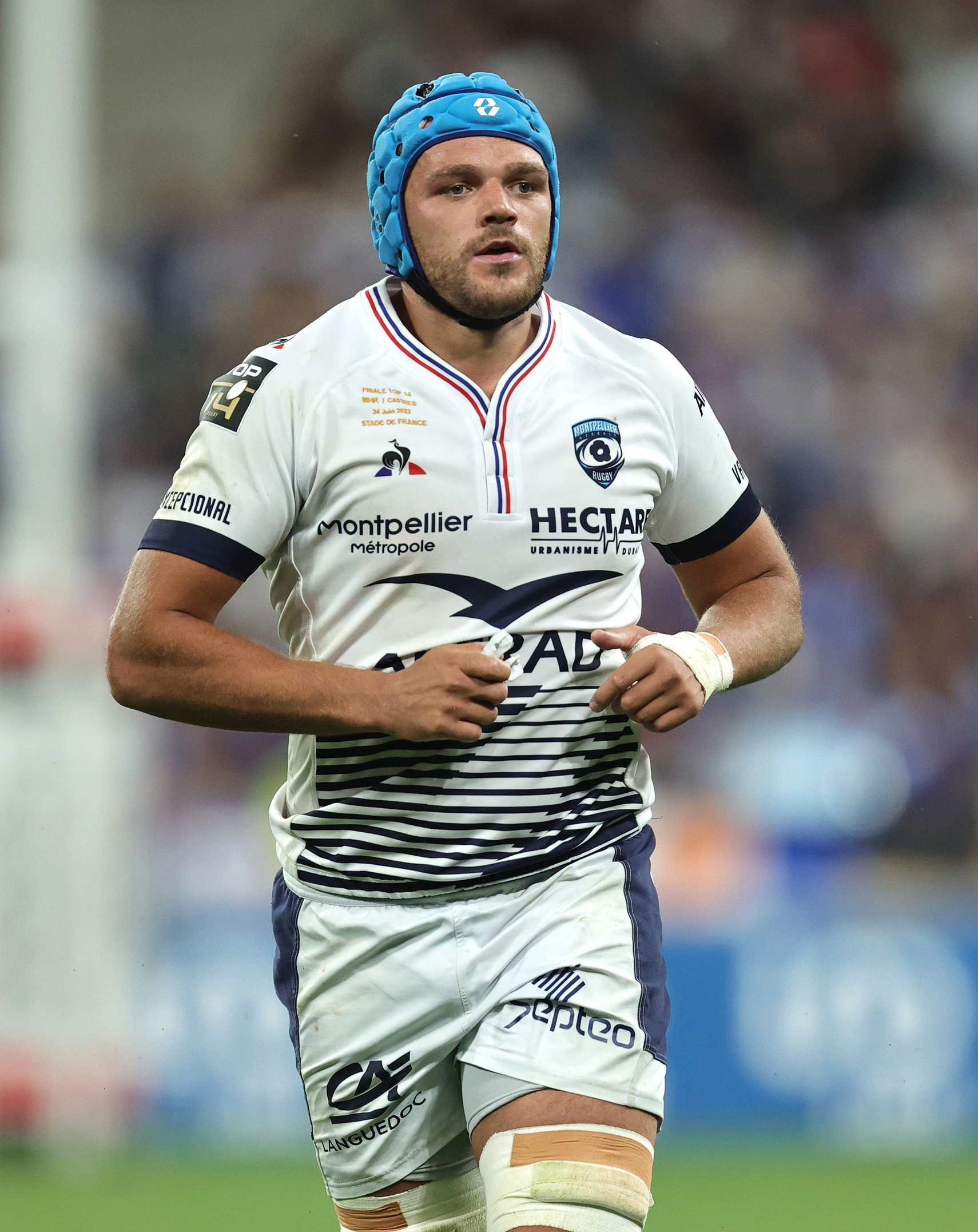 The size of the occasion for both Clubs, Irish making their return to the competition after 11 season and Montpellier arriving as one of three league champions, sets a monumental precedent for the Round 1 fixture. What do you expect from the game?

JH: “This game has the potential to be huge. Montpellier have waited a long time for silverware, they have two Challenge Cup titles now as well as the Top 14 title, so next could be the Champions Cup. Other Clubs like Toulon and La Rochelle have done it, the latter with a smaller squad and budget too. Getting off to a good start will be key, and if they hold their own in the top six in the league, then they will try and push all the way. Last year, they benefitted with a bit of fortune and this time they will want to get to the knockout phase and beyond with their own way of playing.”

“A lot will depend on how the game will be controlled at 10, a big challenge will be if Irish can keep turning Montpellier’s defence, keeping them at arm’s length and turning them back. Montpellier are very good at going forward, but not quite so good turning backwards. It will be a cracker!”

You can catch James’ column on all things French rugby every week in The Rugby Paper.