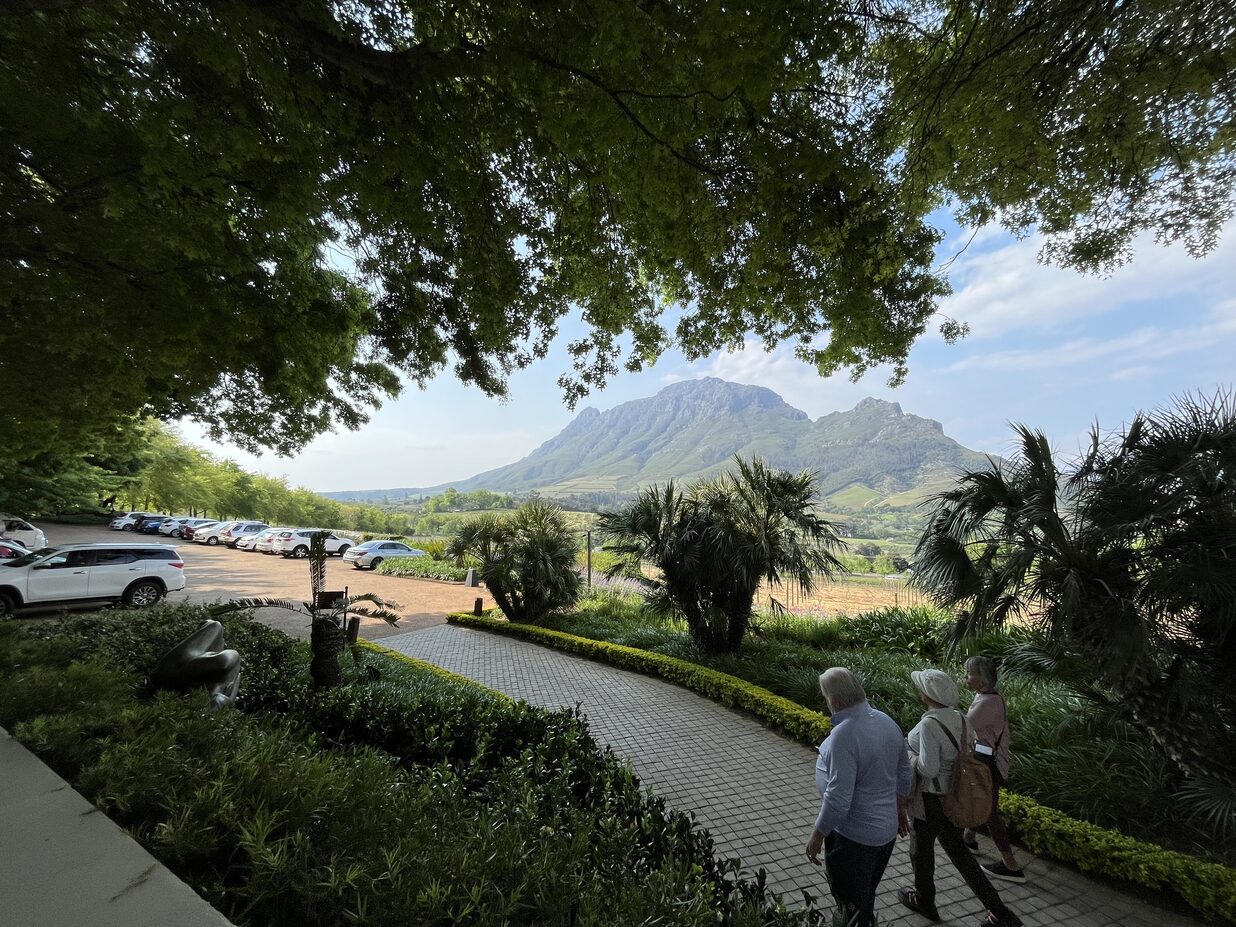 After spending some time in South Africa recently, London Irish’s matchday programme ‘Media View’ columnist Joe Harvey has penned a guide on Cape Town after enjoying a week on the Western Cape.

As I’m sure you’re aware, the 2022/23 season will be the first time for over 10 years that London Irish will have played in the Heineken Champions Cup. Back then, the opponents were Edinburgh, Cardiff Blues and Racing Metro.

Perhaps the easiest indicator as to how much time has passed is that two of those teams go by different names now – those names being Cardiff Rugby and Racing 92. This time around, the opponents are a little different, with Declan Kidney’s Exiles placed in something of a ‘group of death’ with Top 14 champions Montpellier and United Rugby Championship winners, the Stormers.

The contrast between the two is vast, with the south of France seeming extremely close to home in contrast to Cape Town. No doubt there will be some of you reading this now that will be boarding a long-haul flight to the southern hemisphere in mid-December to watch as Irish take on the Stormers at Cape Town Stadium.

Maybe you are even wondering what to do when you’re on the Western Cape and, as luck might have it, I was in South Africa relatively recently. I was covering the second edition of the Rugby Tens Championship in Pretoria and Stellenbosch; a relatively new format of the game of ten-a-side teams competing in 20-minute matches, with Balkans Honey Badgers taking the Franchise Championship crown. So, whether you’re going to be cheering on the Exiles for just a couple of days or making the most of a week in what is honestly one of the most stunning places I have ever visited, here is an Exile’s guide to Cape Town.

Essentially, there are two different ways to view a stay in Cape Town. One is a short-term trip, where you largely stay put in Cape Town and another where you spread your wings a little bit more and move further inland to enjoy the winelands.

It feels to preface all of this by saying, I was in Cape Town for a week and largely spent my time in Stellenbosch. With that in mind, this is by no means a complete guide, but should help point you in the right direction at the very least.

Anyway, let’s begin in the city. Immediately there is a lot to do. Some of these activities are established thanks to the very geography that you are able to see surrounding you, with one of the world’s numerous wonders a more than visible sight.

I am, of course, talking about Table Mountain. It’s a place visited by thousands across the course of any given year, and definitely worth the visit. There are two ways to get to the top; a cable car service or by braving a hike that could take up to two hours. The mountain is host to are and unique wildlife, such as the mammal rock hyrax, with the apex being the man-made Maclear’s Beacon. Should you be keep for another walk with an incline, Lion’s Head and Signal Hill are also close to the city and would provide an enjoyable excursions if you so wish.

Outside of long walks, right next to Cape Town Stadium is the V&A Waterfront. Described as a ‘neighbourhood’, the Waterfront is a collection of restaurants, shops and attractions. Throughout the year, there are a smattering of live events on the harbourfront too and it is more than possible to lose a day perusing the various delights available to you. 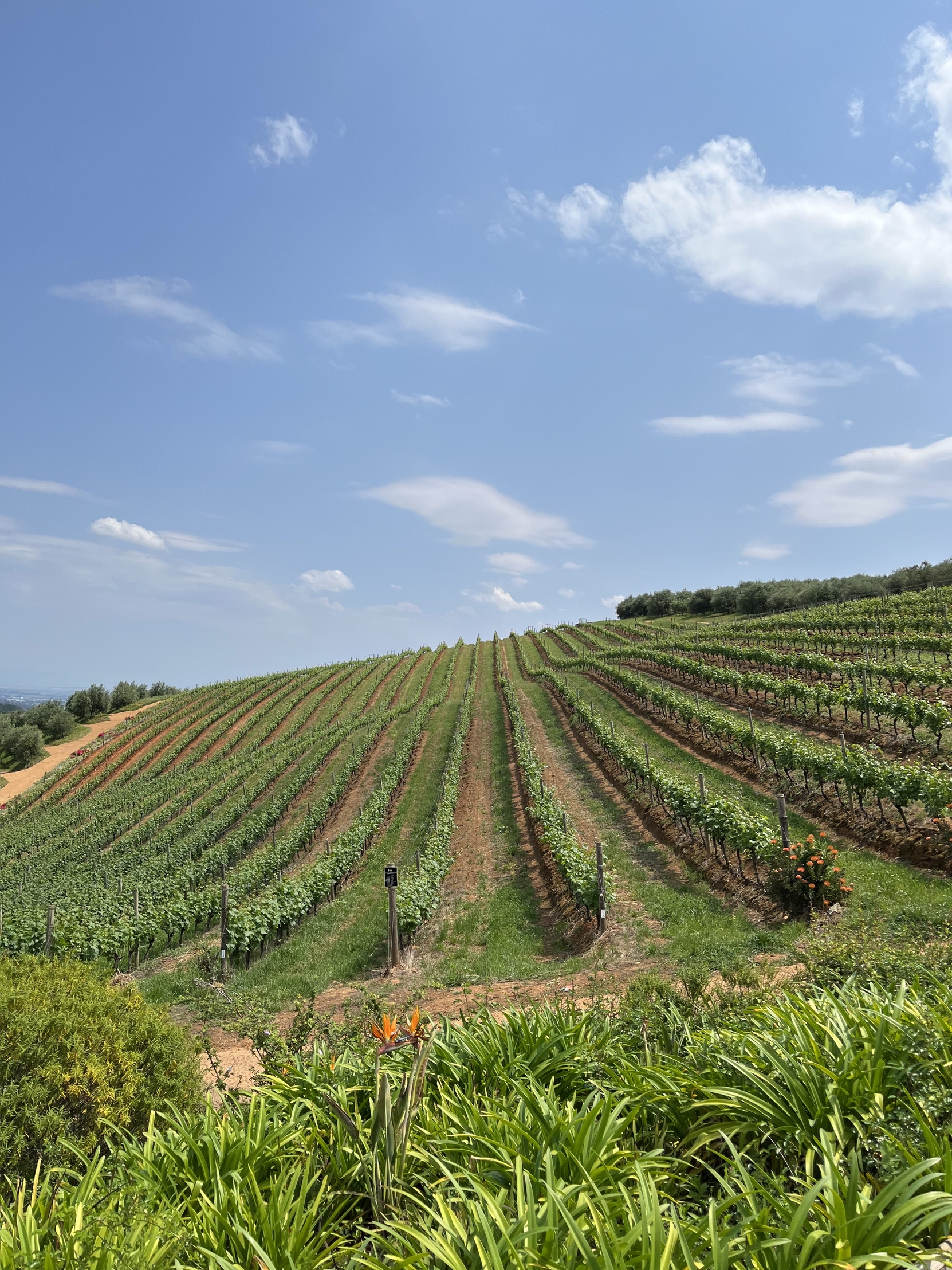 It is from the V&A Waterfront that the ferries to Robben Island are available too. South Africa’s history cannot be forgotten, meaning that a visit to the prison that housed the late Nelson Mandela for 27 years of his life for his role in campaigning for an end to apartheid.

Further south and you can make your way to Boulders Beach to see the penguin colonies. Close to Simon’s Town, you are able to look across False Bay while also getting to see the hundreds of penguins that call the area home.

Continue south from Boulders Beach, around a 30 minute drive, and you will reach Cape Point. Stunning views of the ocean can be found, the country again offering you a potentially once in a lifetime view on your trip. The area offers tours of shipwreck trails, hang-gliding, rock climbing and horse-riding.

As you can probably imagine, there’s quite a lot more things to do. As I’m gutted to have missed out on this particular opportunity, I’d say to any of you that are keen on surfing to head to Surfers Corner in Muizenberg and catch some waves. Personally, I couldn’t think of a better way to spend a day.

Before I end this section, I can’t recommend enough the various beaches, restaurants and various activities that are scattered around the city. Each is more than worth this visit, as are the numerous museums, namely the Zeitz MOCAA which contains some of the country’s finest artworks.

Should you opt to fly into Cape Town for a longer week, then my personal recommendation would be to take a trip down the M12 to Stellenbosch. This would not only be for a change of scenery - the university town vastly different to the city - but with its very own unique identity. The second-oldest town in the country, the Stellenbosch Wine Route is the oldest in the country and the Stellenbosch Sports Academy, which opened in 2012, is home to the Western Province and Springbok Sevens sides.

There is a different pace of life there. Like Cape Town, there are a series of nature reserves and mountain ranges to explore, but when you go to Stellenbosch it is largely the wine that you go for. 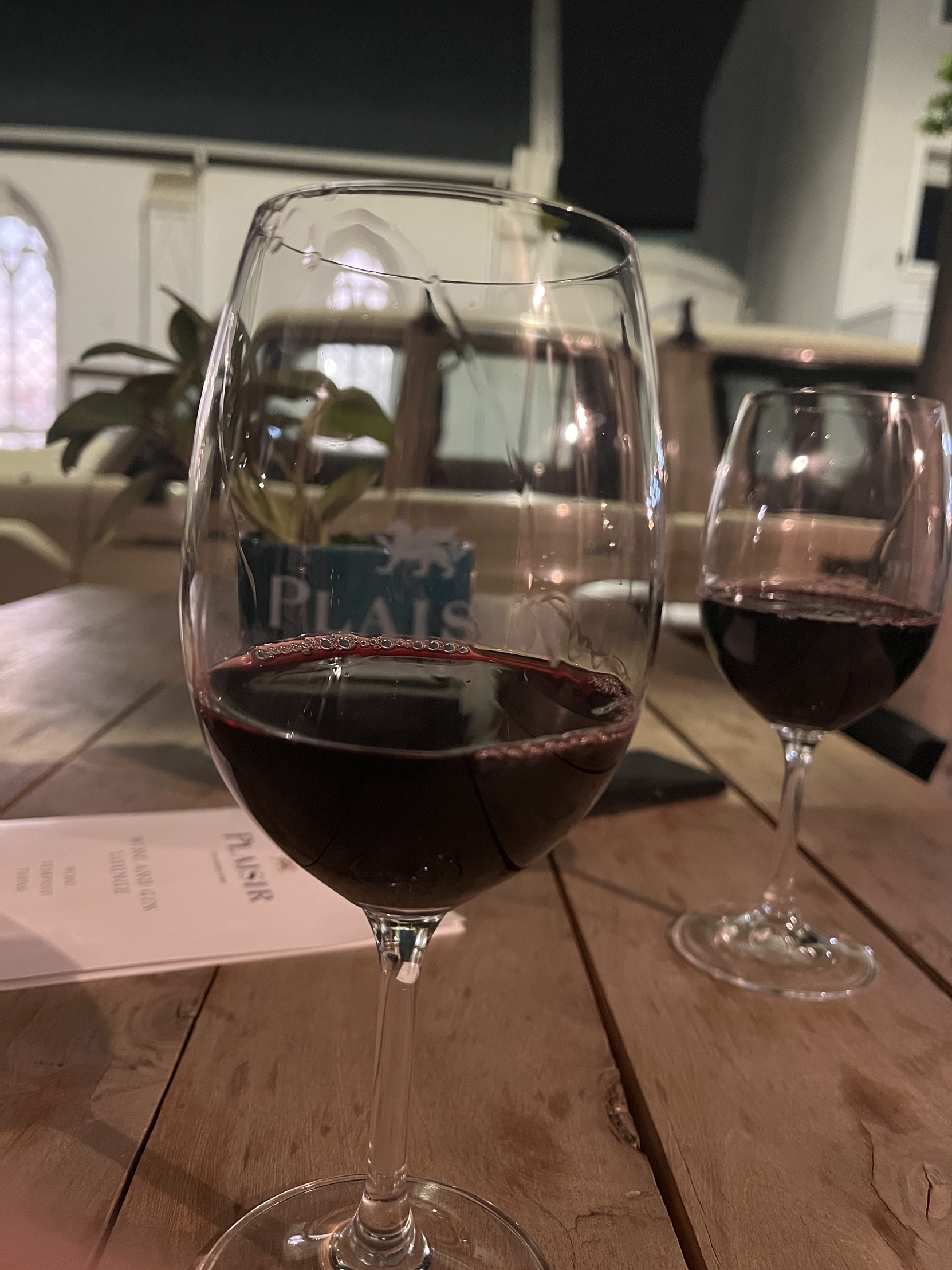 It is not even worth hazarding a guess as to how many wine farms are in the area. You could probably print out a map, throw a dart at it and just choose which farm you could go to, partake in a wine tasting or go on a tour. Each location offers stunning views, the vineyards an attraction themselves and you can go all the way up to Paarl to enjoy this sort of pursuit.

Staying around Stellenbosch would also certainly be a positive way to unwind. With coffee shops dotted around, with restaurants, bars and shops, there is very much a relaxed feel there.

If you have the time, I’d even suggest trying to find a nearby safari. On my trip to the country, when staying in Pretoria I was able to take two days at a resort and despite a 05:00 wakeup, enjoyed seeing four of ‘the big five’ [in all honesty missing my favourite animal, the elephant, did leave me a bit miffed] was breathtaking.

So far as other notes go, I’d say it was more than worth remembering it’ll be summer in the southern hemisphere in December. After several months of gloomy autumnal and winter days, heading into that sort of heat will be a surprise, so packing some SPF 50 is a must.

And that’s just about it. I cannot thank you enough for taking the time to read my ramblings. I appreciate it so much more than you know, and I can only hope that these tips of things to do are useful to you in some sense.