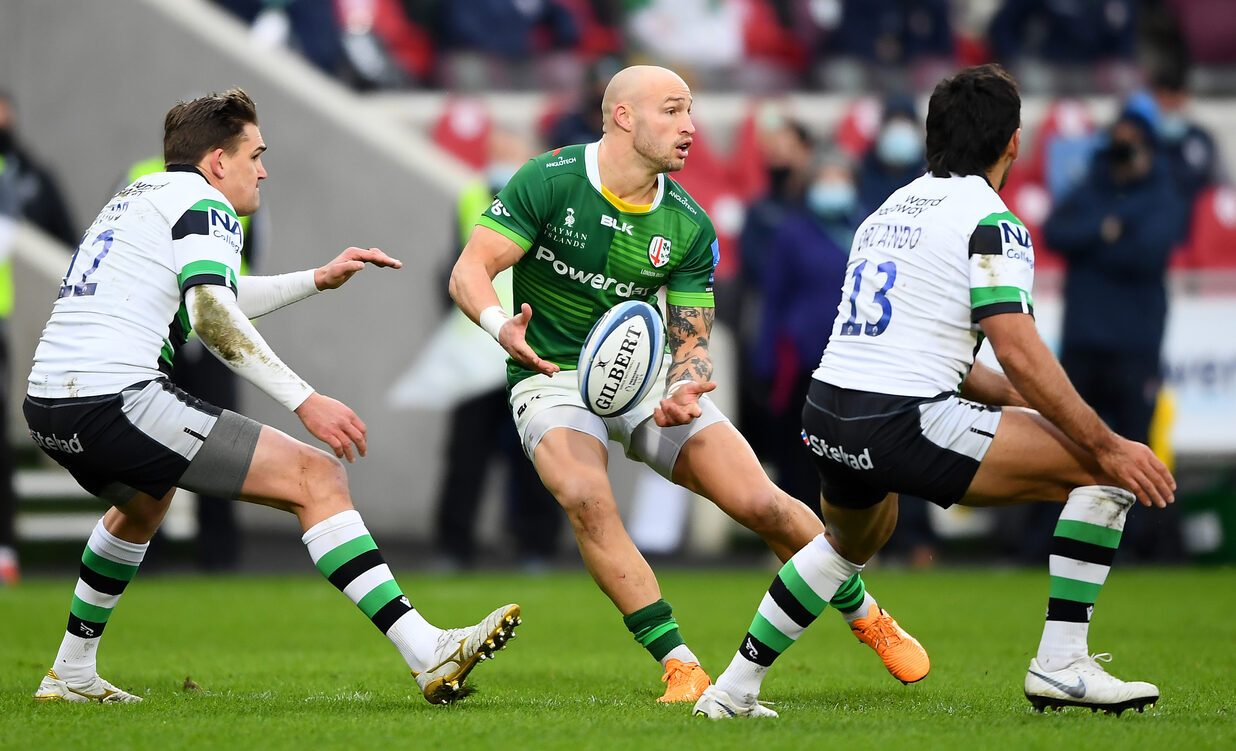 Billy Meakes' time at London Irish has reached a conclusion, with the Australian heading to pastures new in the United States.

Meakes, who joined on a short-term contract in late October, will link up with LA Giltinis later this month, after saying his goodbyes to his Irish team-mates earlier this week.

The Australian centre made seven appearances for the Exiles - and leaves with the best wishes of everyone at the club.

Director of Rugby, Declan Kidney, said: "We wish Billy all the best for his future in America - and thank him for his professionalism and the contribution he has made at London Irish, both on and off the field.

“It takes a quality person to make such an impact in such a short period of time and that's all credit to him."

Meakes expressed his delight at how the last few months have panned out, commenting: "It's been a really satisfying period for me.

"The opportunity to learn and grow has always excited me - and to do it for a short spell at a club like London Irish, with such a rich history, has been amazing.

"It's a great group here and I'll really miss them all."

Meakes reserved his final words for the Exile Nation supporters, adding: "I've really felt the love from them, especially across social media, because sadly, they haven't been in the stadium as much as we'd all have liked.

"I've really felt their support - and it's been an absolute pleasure to be here."