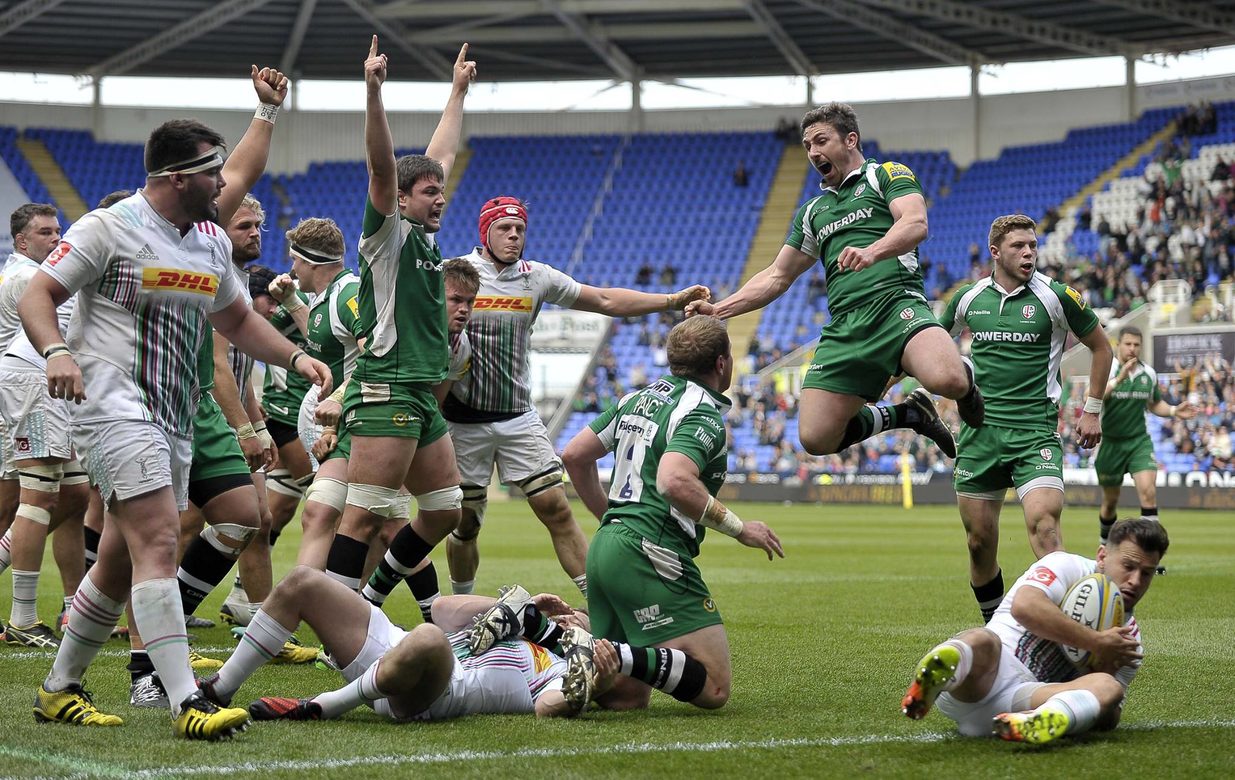 London Irish scrum-half Brendan McKibbin is licking his lips at the prospect of a series of London derbies in the Greene King IPA Championship this term.

London Welsh, London Scottish, Richmond and Ealing Trailfinders will all lock horns with the Exiles, and McKibbin, 30, who resides in Richmond, admits the excitement is already building ahead of the new campaign.

“The Championship is going to be really competitive this season and there will be extra spice with the addition of the London derbies,” said the Scotland-born Aussie.

“As we are the team that has gone down we are naturally going to be a target for every team, so it’s important that we keep our standards high and ensure that we are consistent throughout the season.

“We need to show every single team respect - if you don’t show them respect then you will be beaten. Our supporters have been exceptional and we don’t want to let them down, so it’s important that we make a good start to the season.

“Redemption is the key and we want to get back up to the Premiership immediately – we never want to have the feelings that we experienced at the end of last season,” added McKibbin.

Refreshed and energised from a European break that took in the sights of Spain, Italy and Greece, the diminutive half-back is now fully focussed on a gruelling pre-season programme.

“Pre-season has been really good so far and everyone has reported back in good shape,” said McKibbin.

“Everyone is excited to be back and the new faces have brought a lot of energy along with the new management structure – London Irish is a really good environment to be in at the moment.

“The new management structure have certainly kept pre-season interesting, and I can honestly say it has been really hard work - there is nowhere to hide when you’re wearing live heart monitors,” added McKibbin.

One new recruit is former Harlequins stalwart George Robson, who spent nine seasons at the Stoop where he lifted the Aviva Premiership trophy. Living close to McKibbin, Robson is already starting to create an impression on his new teammates according to the Aussie.

“A few of the new signings have moved to Richmond and George [Robson] is close by – he is already dishing out the banter so we will have to keep him on his toes a little bit,” he said.

There is still time to secure your place for the 2016/17 season and take advantage of all the added benefits of a London Irish Membership. Click here to find out more or buy your Membership now by calling our ticket hotline on 0118 968 1916 or visiting our ticketing website here.