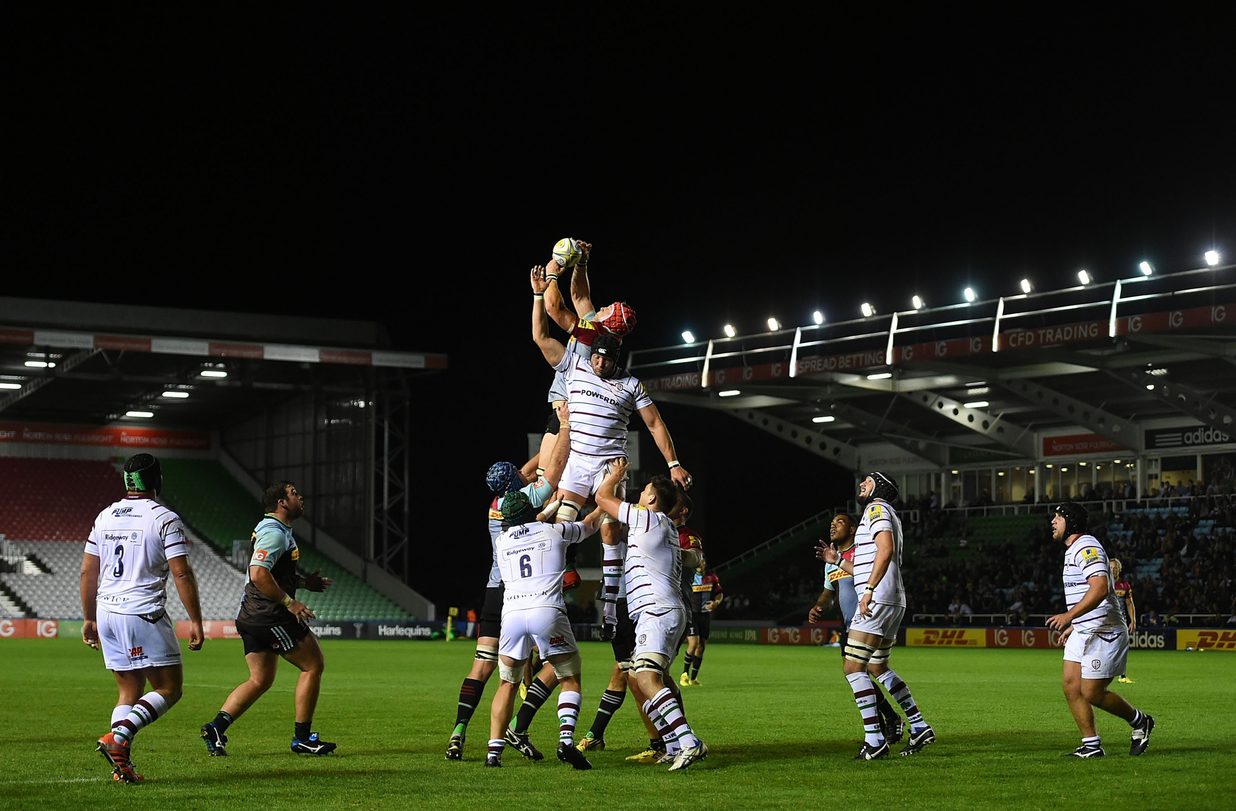 London Irish new signing, Rob McCusker, is one of six changes Head Coach, Tom Coventry, has made to his starting line up for Friday’s Cunningham Duncombe match v Harlequins at the Stoop (kick-off 7.45pm).

Tom Court and David Paice come into the front row alongside Geoff Cross, with an unchanged second row partnership of captain George Skivington and Eoin Sheriff.

McCusker starts at number eight with Luke Narraway and Conor Gilsenan on the flanks.

Brendan McKibbin links up with Chris Noakes in the halfbacks, with a centre partnership of Fergus Mulchrone and Eoin Griffin outside them.

The back three consist of Topsy Ojo and Alex Lewington on the wings, with Andrew Fenby at full back.

Head Coach, Tom Coventry, said: “Last week highlighted areas of our game we need to improve. We are also looking at trying out some new combinations and see how they perform under pressure. The Series is there for the taking and this match will be a great test for us ahead of the season.”