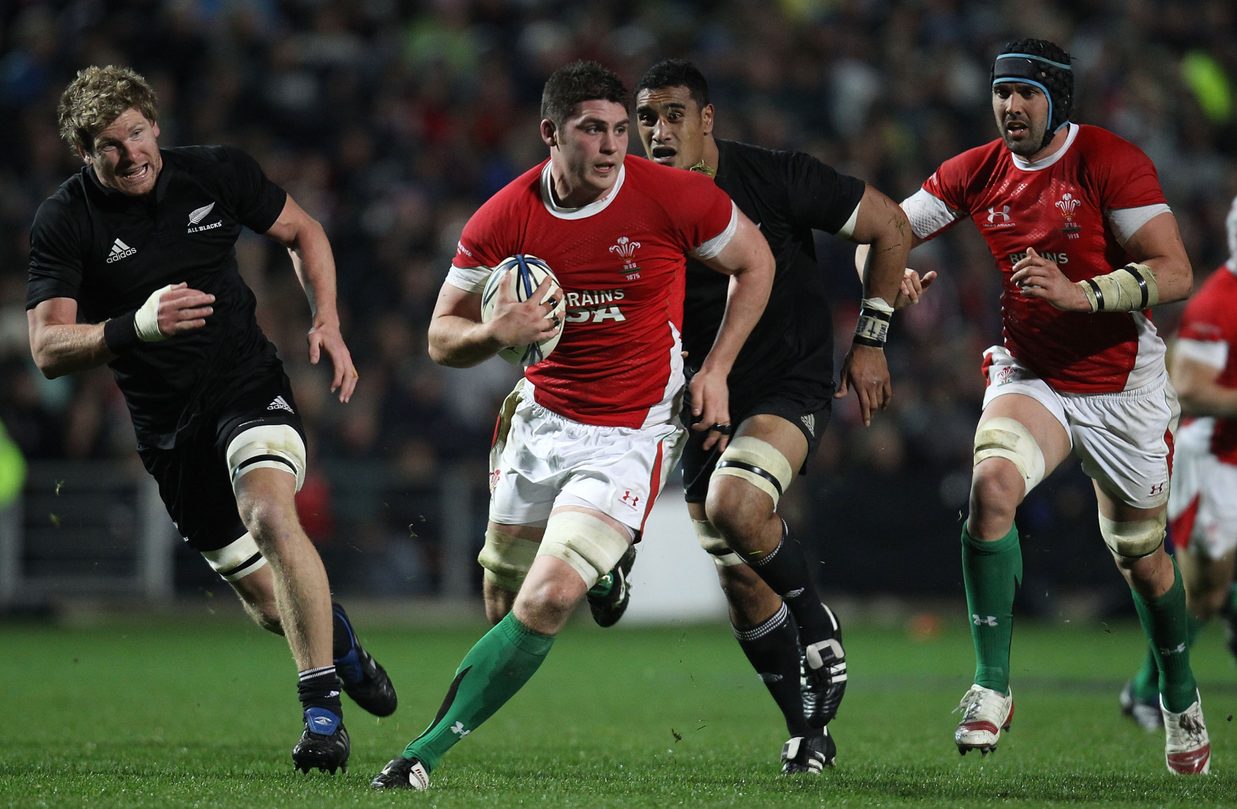 London Irish has bolstered its back row options for this season with the signing of Welsh international Rob McCusker from the Scarlets.

The 29-year-old has signed a season-long contract with the Exiles and will join the Club on 1st October.

Rob has six caps for Wales and made his debut against South Africa in June 2010. The Wrexham born forward, who can play across the back row, joined the Scarlets Academy in 2004 and has gone on to make 135 appearances for the region, scoring five tries.

Commenting on the decision to sign Rob, London Irish Head of Rugby Operations, Glenn Delaney said: “The opportunity came up and we are delighted that Rob has chosen to sign for us. He has a huge amount of experience and will add ballast to our back row. He is a proven leader at Club level and we look forward to seeing him in action this season.”

Rob McCusker added: “I spent over 10 years at the Scarlets and have some great memories to look back on during my time with the Club. I’m hugely excited about the new challenge at London Irish and I’m eager to get started in what will hopefully be a successful season.”