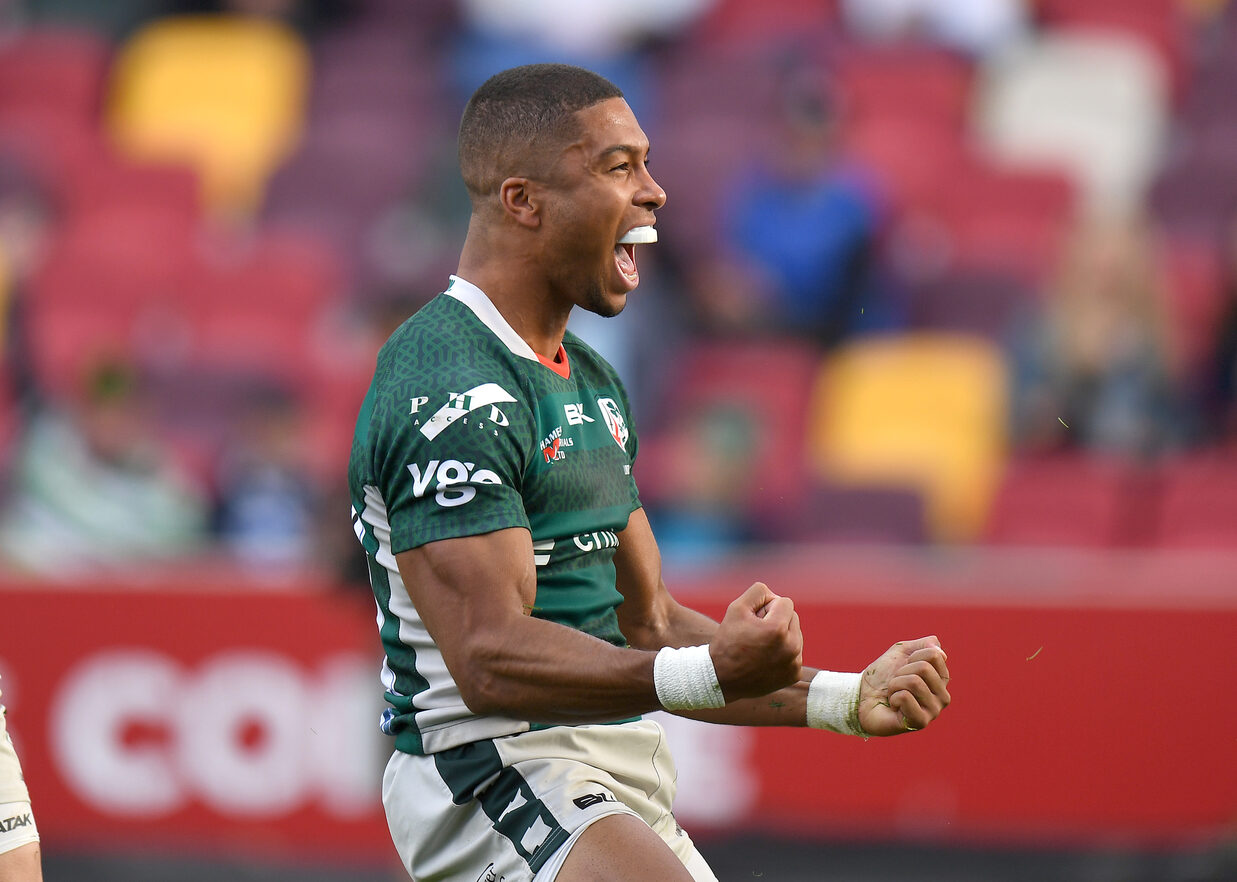 Irish flew out of the blocks to win the first half 35-5, Ben Loader bagging a brace and Ollie Hassell-Collins a hattrick in a resounding opening forty.

Loader completed his own trio of tries in the third quarter, but Bath reclaimed some pride in the affair with five second half scores.

Paddy Jackson’s late try meant Irish took the frenetic affair in Brentford and moved into fifth in the Gallagher Premiership after Round 4.

Bath threatened early on, a centre combination of Max Ojomoh and Jonathan Joseph breaking the line but Ben Loader’s excellent work over the ball stunted the opponents early.

Irish was in the mood to attack, Henry Arundell sitting an opposing player down and following that up by playing out the back to Benhard van Rensburg.

The centre found his midfield partner Will Joseph, then working wide to Paddy Jackson as the Exiles advanced down the right flank, the Irishman drawing the last man and setting Ollie Hassell-Collins away down to the whitewash to score.

Irish turned over possession at the first scrum and then via a lineout steal from captain Matt Rogerson, and although with the ball Irish couldn’t add to their tally in those instances, their defensive intent was clear.

The Exiles won another set at the scrum, then kicking for touch to win the following set-piece move to work the ball wide with some sensational handling.

Jackson worked the ball behind him to his backs, with Hassell-Collins then the assisting player as Ben Loader touched down acrobatically, with the fly-half then bagging the touchline conversion. 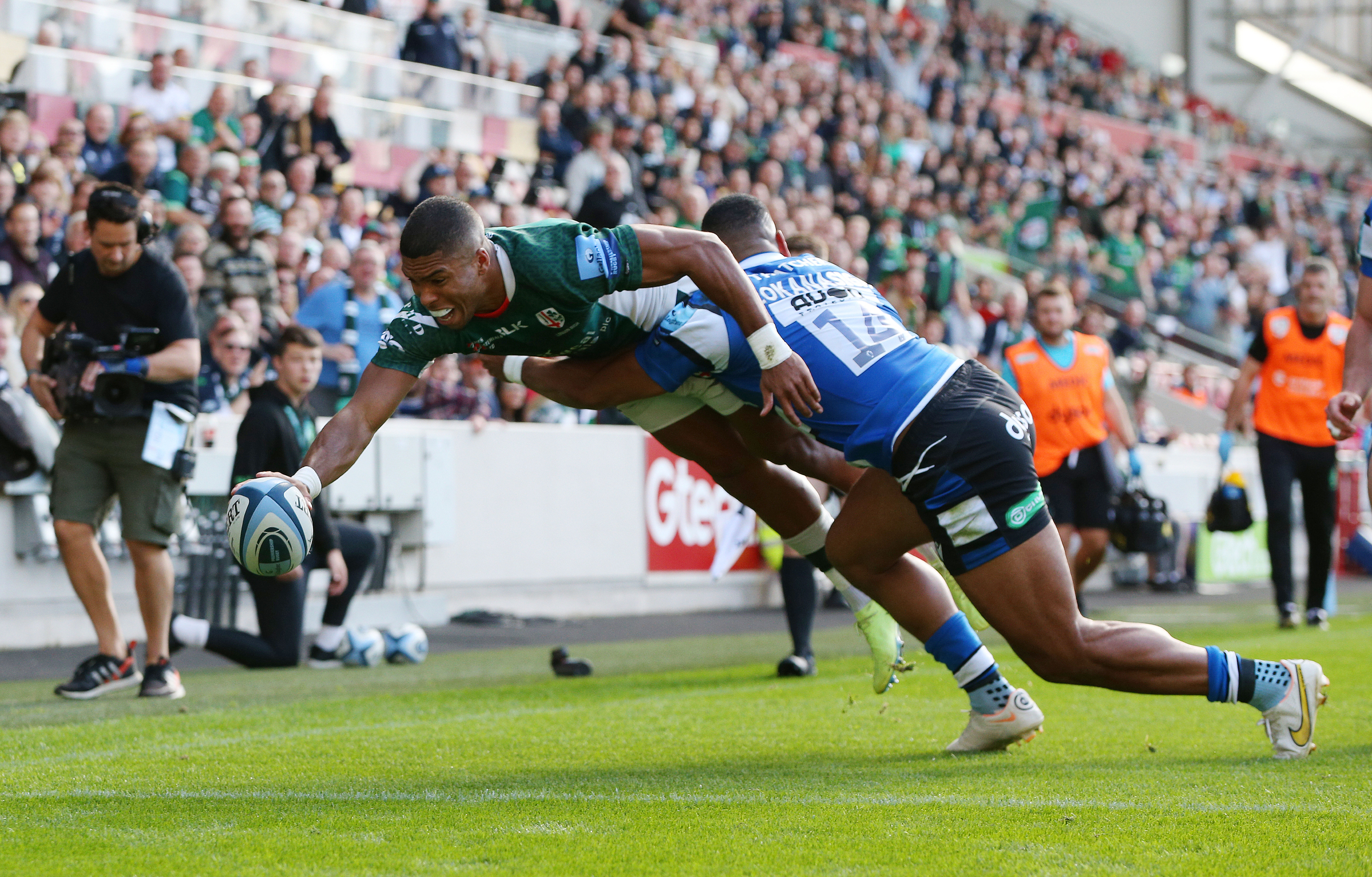 Bath were to showcase their attacking bite, Matt Gallagher’s quick feet in motion to then find Gabriel Hamer-Webb who dotted down in the corner as Orlando Bailey’s conversion attempt went awry to leave Irish nine to the good.

Loader was back on the scoresheet however after Bath’s initial penalising for blocking at the restart, Irish forced to work left to right before the exciting winger was fed by Will Joseph to work his way into the goal area for his second.

Irish was unrelenting, Josh Bayliss seeing yellow for a breakdown infringement and the Boys in Green went for the corner again.

Whilst nothing was doing at the rolling maul, Irish was working with a penalty advantage and Ben Loader returned the compliment to Hassell-Collins as the two Academy products secured their braces- the try bonus was secured 28 minutes into the competition.

Bath was seeking a route back into the affair, but an illegal clearout from Joe Cokanasiga stumped his side’s advance.

Irish craved more before the break, and they got their 30-point cushion before the interval with another fluid manoeuvre that ended with Hassell-Collins recording his hattrick on his native left wing and Jackson slotting his fifth conversion.

Hassell-Collins became only the 22nd player to grab a first-half hattrick in Premiership history, the first Exile to do so.

Some half from the boys! 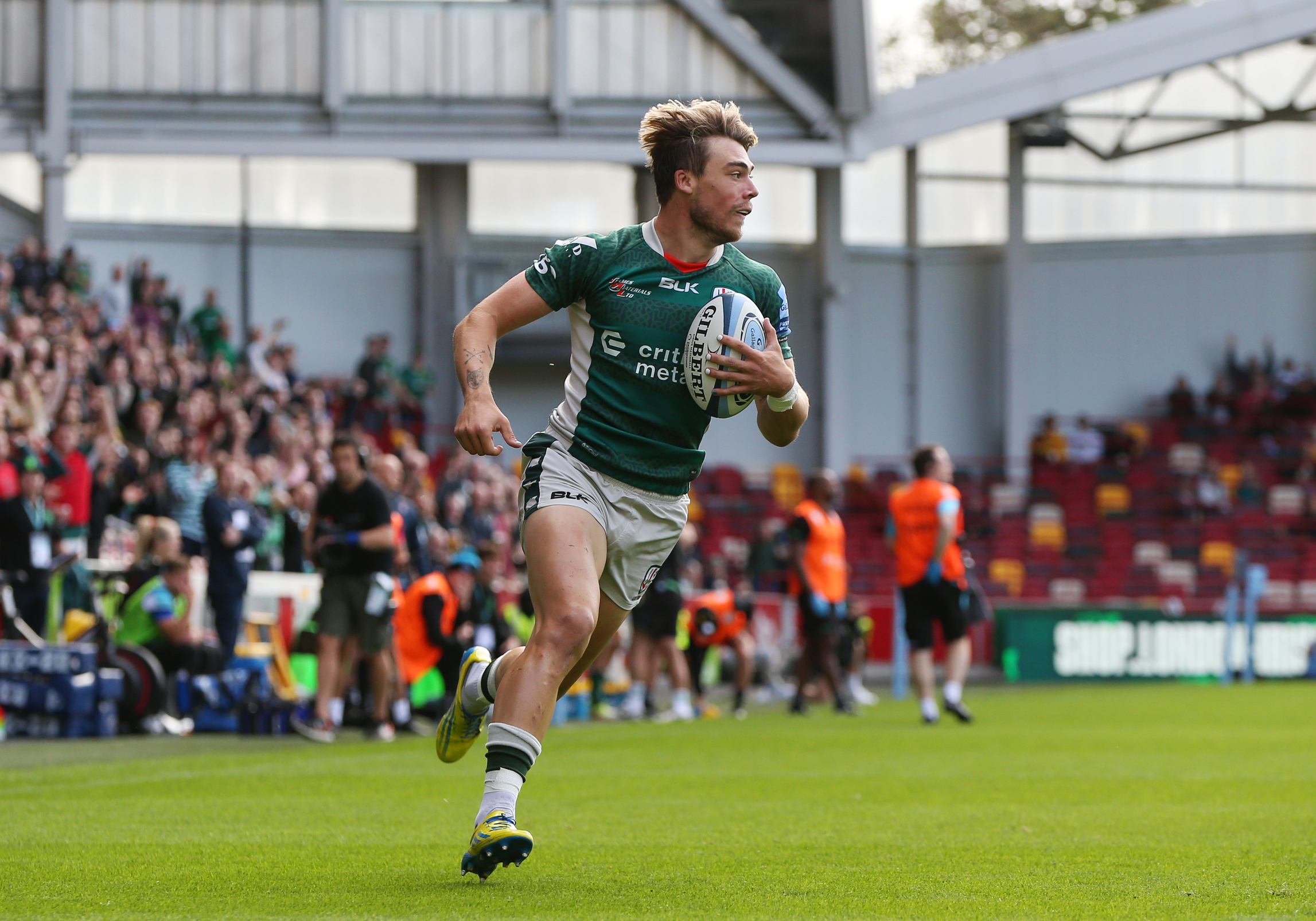 Bath made their presence count from the off however, as Gallagher exposed an overlap on the left wing to score yet Bailey’s conversion hit the upright and away.

Cokanasiga bundled his way over the whitewash soon after with Bath having won a scrum penalty, kicking to the corner and using phase play to centralise their attack and score to allow for Bailey’s first kick.

Bath looked refreshed from their time in the changing rooms, but Irish would come again.

A penalty for conceded in midfield for the men in Blue, Black and White was a harbinger of doom for the visitors, as Irish went again for the corner but spread possession of the maul for Loader to pierce through the rearguard and bag a hattrick of his own. 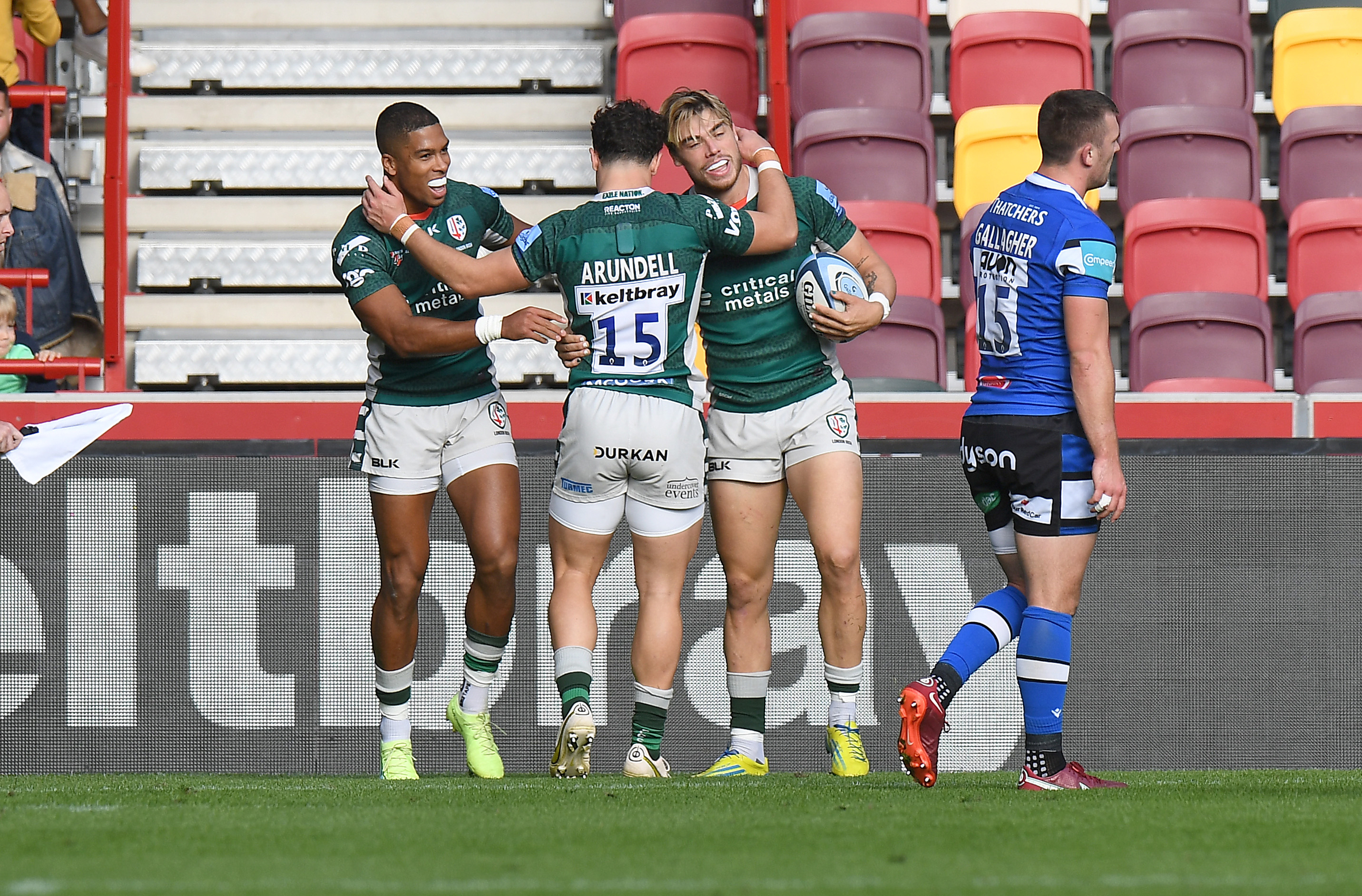 When Bath situated themselves in Irish’s 22 once more, replacement Will Goodrick-Clarke coming in clutch with a massive breakdown turnover.

Bath took a try bonus from the game with replacement hooker and new signing Niall Annett touching down for Bath, working phase after phase around the fringes and scored a converted try via Annett again via to reduce the deficit to 11.

With the Exile Nation clock-watching for the remaining two-and-a-half minutes, Paddy Jackson put the supporters’ fears of a comeback at ease after Hassell-Collins intercepted a move out wide by Bath to give Jackson an easy run-in.

Piers Francis made sure Bath had the final say for Bath to play through bodies to reach out and score, Bailey converting to finish off a high-scoring affair.