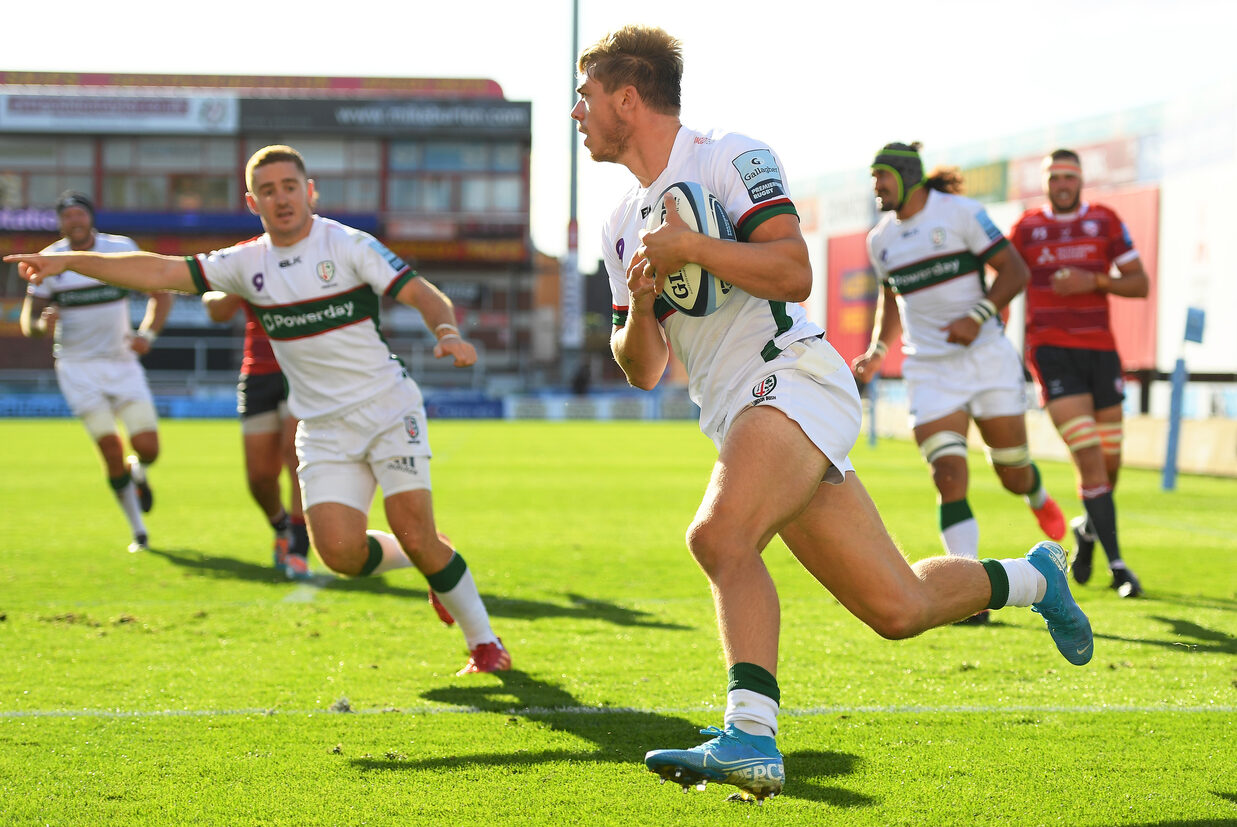 Irish fell to a 36-23 defeat against Gloucester in Round 18 of the Gallagher Premiership.

On a sunny afternoon in Gloucestershire, Irish came out of the traps quickly.

After a well-drilled line-out, the Exiles were awarded a third minute penalty, which Paddy Jackson executed with ease to hand Declan Kidney’s side an early three-point advantage.

The lead, however, was short-lived, as Gloucester scored the first try of the content six minutes later, when an interception in midfield presented Lloyd Evans with the easiest of finishes under the post. Evans kicked the extras to make it 7-3 to the hosts inside the opening ten minutes.

Undeterred, Irish responded almost immediately, with Jackson kicking another penalty to reduce the arrears to a solitary point.

Gloucester increased their lead to four points when Evans kicked a penalty midway through the half, after Irish were penalised for not rolling away in front of the posts.

Irish continued to pose a decent attacking threat after the drinks break, with Albert Tuisue going close on the left flank, only for the ball to be spilled just short of the try line.

The influential Tuisue was soon in action at the other end, with a massive hit resulting in an Irish penalty, just as the hosts were beginning to threaten.

The second try of the afternoon did, however, go Gloucester’s way on 33 minutes, when a fine passing move resulted in Ollie Thorley going over in the corner. Evans again kicked the penalty, to extend the hosts lead to 17-6.

Ollie Hassell-Collins went close moments later, only to be thwarted just short of the line, but he wasn’t to be denied on the stroke of half-time, shrugging off the last defender and dashing over in the corner.

Jackson made no mistake with the boot, to reduce the arrears yet further – as Gloucester’s lead was cut to just four at half-time.

Buoyed by their score just before the break, the Exiles started the second half strongly, with a sustained period of pressure in the hosts 22.

Irish were camped deep in the Gloucester half and they were eventually rewarded on 52 minutes, when following a deliberate knock-on, Agustin Creevy crashed over from the next phase of play – and Jackson again added the extras, as Irish edged into a 20-17 lead.

Both sides rang the changes midway through the half, and it was Gloucester’s replacement Louis Rees-Zammit who made the quickest impact, coming off the bench to dart over for the hosts, as the game continued to ebb and flow from end to end.

The next try was always going to be crucial, and unfortunately for Irish, it went the way of the hosts with 15 minutes remaining – another Gloucester sub, Jack Stanley, scoring, with Billy Twelvetrees kicking the conversion to make it 29-20.

It was soon 29-23, with Jackson continuing his 100% record with the boot with a well-struck penalty.

But it was Gloucester who had the final say, clinching victory three minutes from time when Stephen Varney darted through and Twelvetrees kicked the final points of the contest, as the hosts ran out 36-23 victors.